Taking a Peek-ing at Chinese Culture

After leaving Dubai, I was ready for more temperate weather. I didn’t get it. The next part of my trip I found myself in Beijing under warmer than normal temperatures as well as high levels of pollution for the first couple of days. However, I managed to slog through it to check out some excellent historical sights as well as sample some of the delicious local cuisine. Originally, visiting China required a Visa unless you were only transiting for less than 24 hours. Then they introduced the 72 hour layover Visa which was good if you were only there for a couple nights. However, late last year they began the 144 hour Transit Without Visa (TWOV) option which worked perfectly for myself. How it works is you have to start in one country (or Hong Kong/Macau/Taiwan), stopover in Beijing for up to 6 nights (the TWOV doesn’t begin until midnight after you land), and then continue on to a third country (or Hong Kong, Macau, or Taiwan if you weren’t there as the first country). One of the other rules is that you can only travel within that region so in this case I could only stay in the Beijing, Tianjin, and Hebei tri-city area. There are several other regions that allow this type of Visa free travel and this website has a good explanation of which areas: https://www.travelchinaguide.com/embassy/visa/free-transit-144hour.htm

I ended up spending the full 6 nights available to me and ended up making most excursions that I had planned for:

The hostel I stayed at (Templeside Lianlian Hutong Guest House) was very basic, very cheap, and the folks who ran it were very friendly (if you can negotiate the language barrier). However, with it being very cheap, the facilities such as showers and bathrooms were very basic, although thankfully, most toilets in Beijing now seem to be the standard seat type. I would recommend this place would be better in the spring or autumn as in the summer, while the AC was adequate, to air out the bathroom after hot showers, the window needed to be left open and that was invitation to mosquitoes and other bugs that love to go bite in the night. 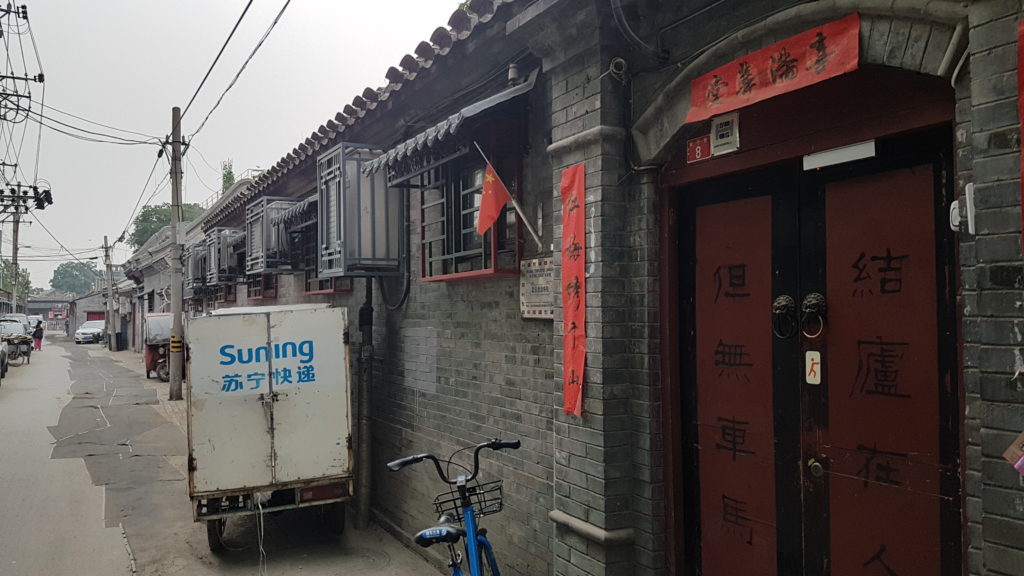 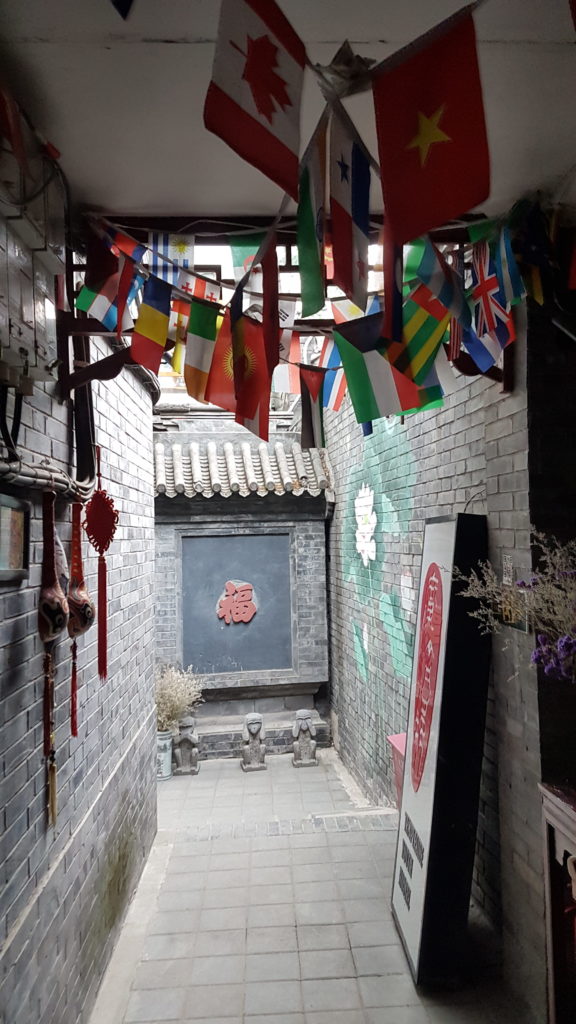 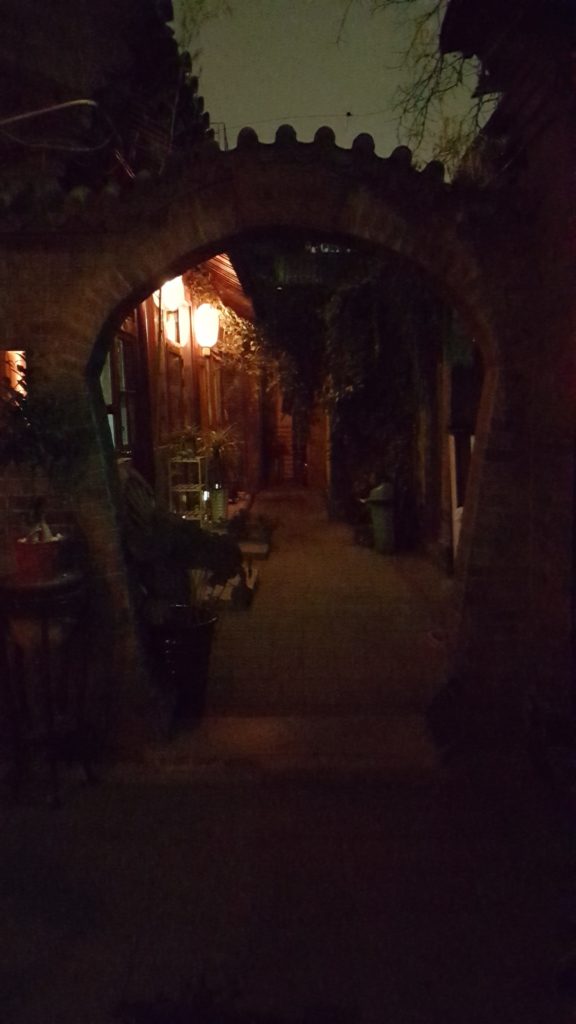 Public transit was relatively quick and cheap and it got me from point A to B whenever I needed it. One difference though compared to every where else I’ve been to, security measures were extremely high. Before getting on any rail type transport (train, subway, etc), you had to go through airport like security (xrays and metal detectors). This adds a bit of time especially during rush hours. Plan ahead an extra 10-15 minutes for each subway trip during peak times. Also, make sure to pull money from an Airport bank machine as many other machines in the city will only work with Chinese banking system cards. 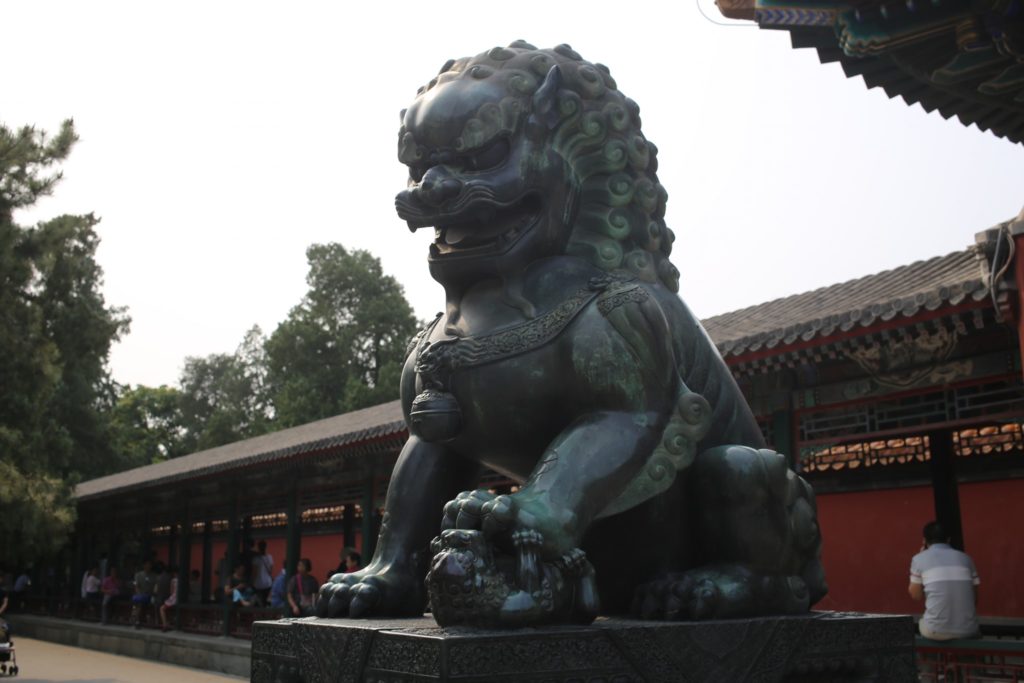 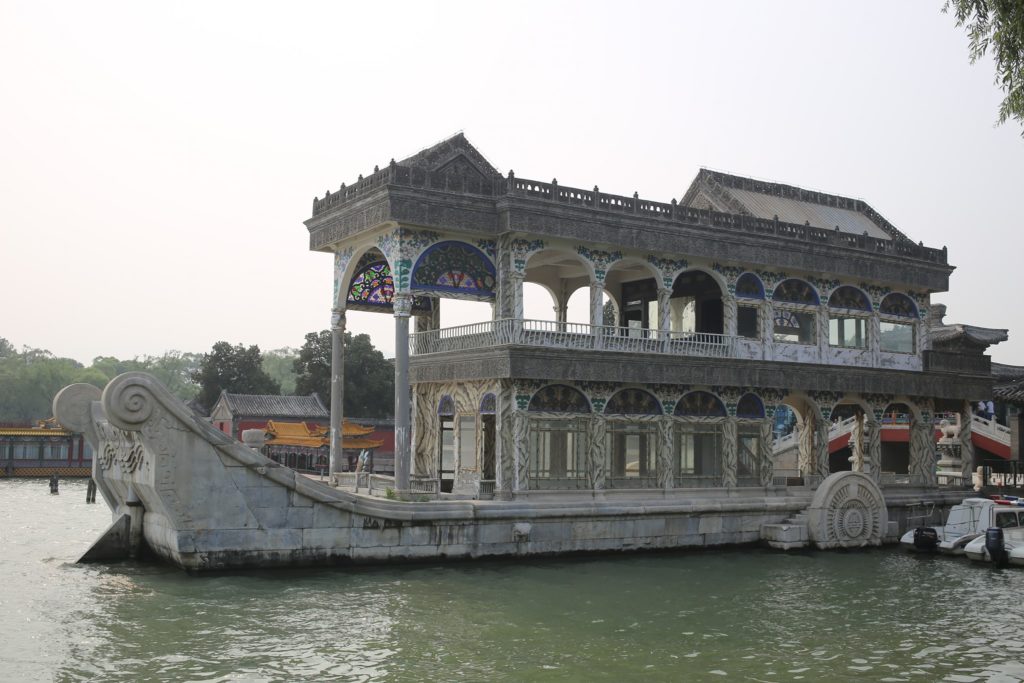 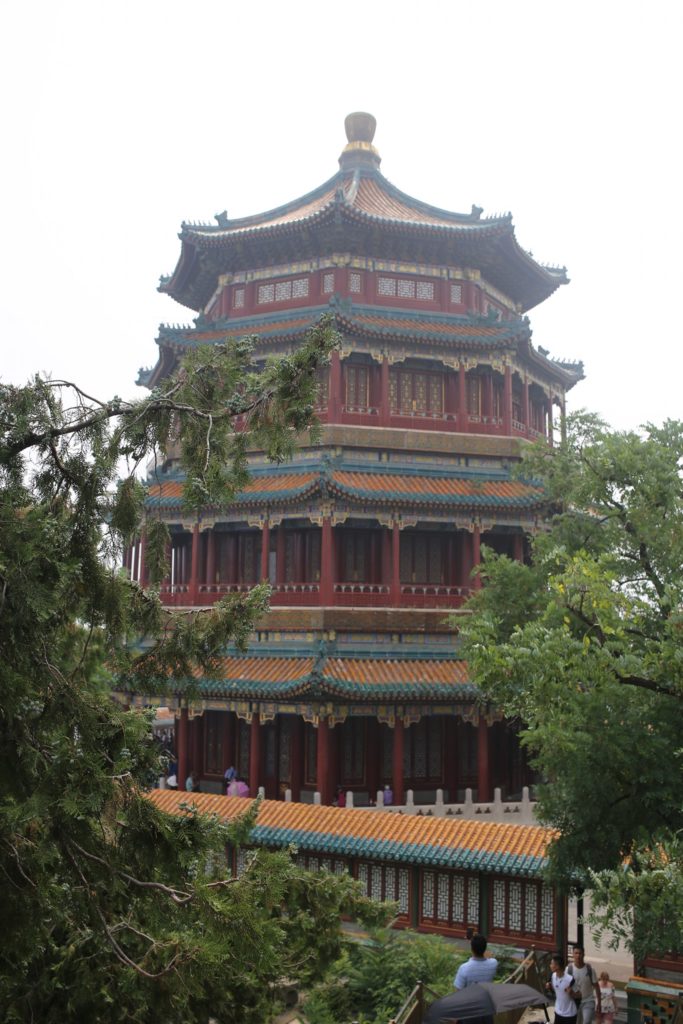 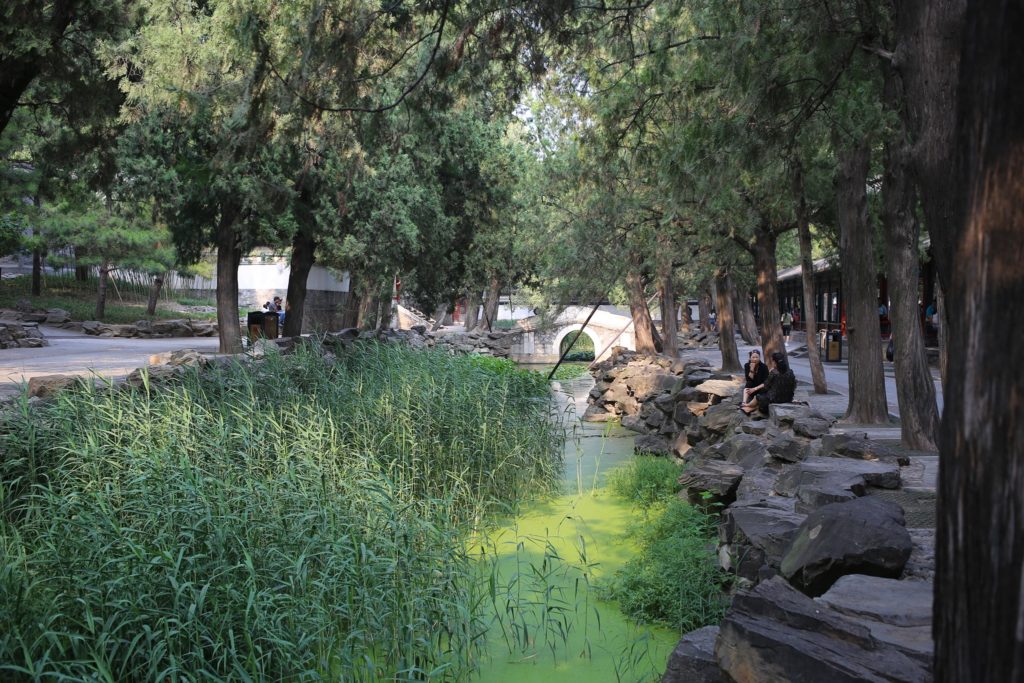 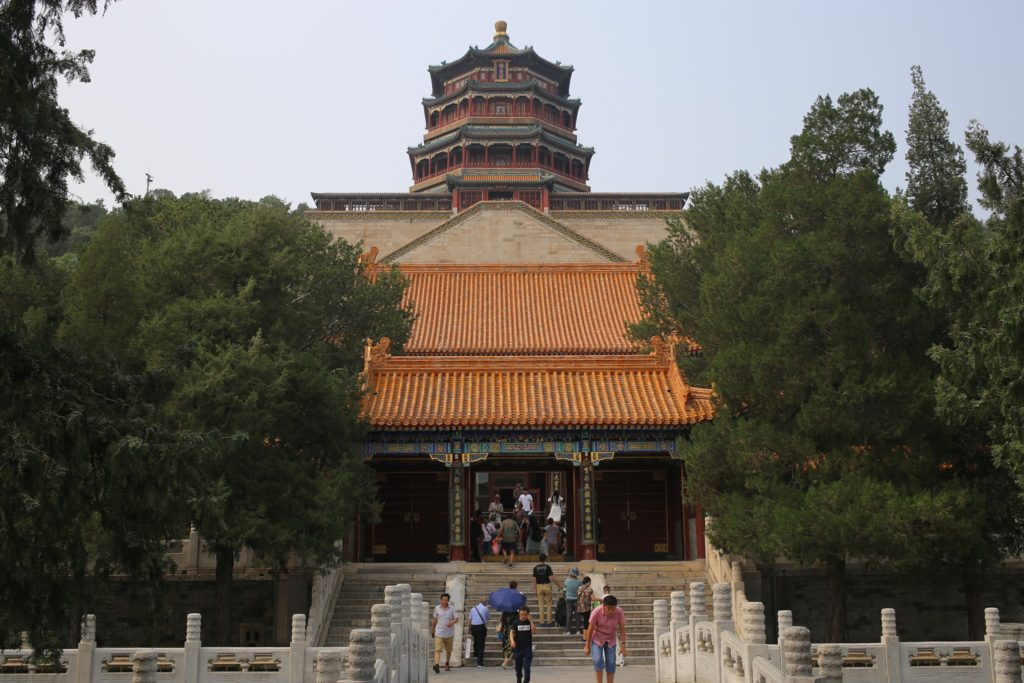 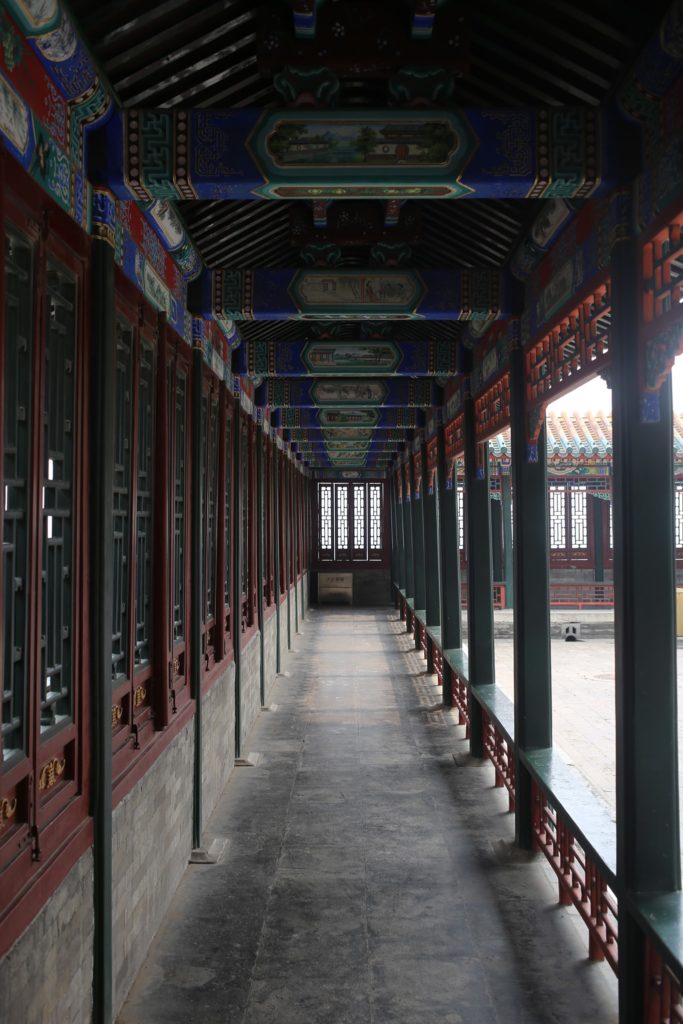 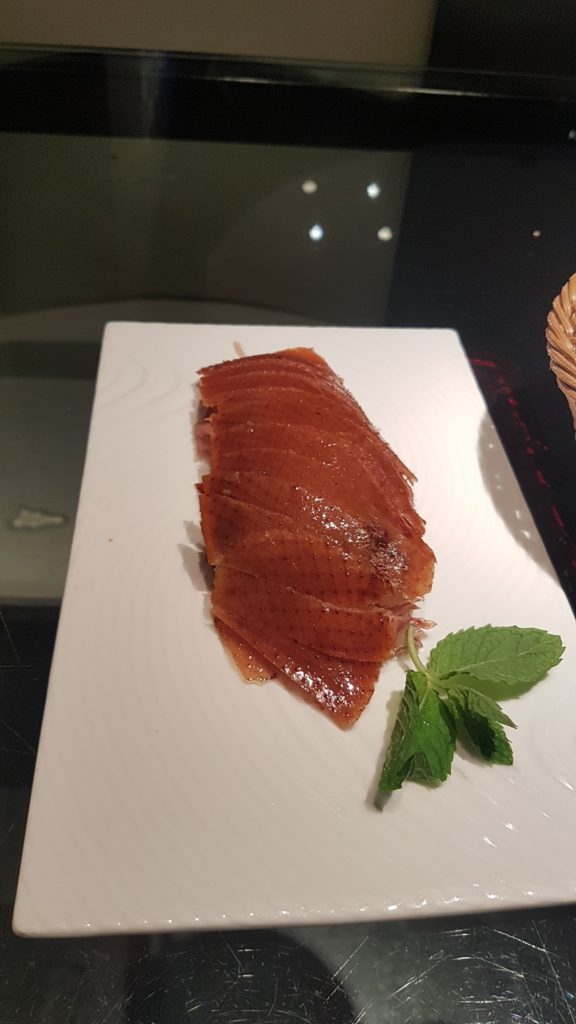 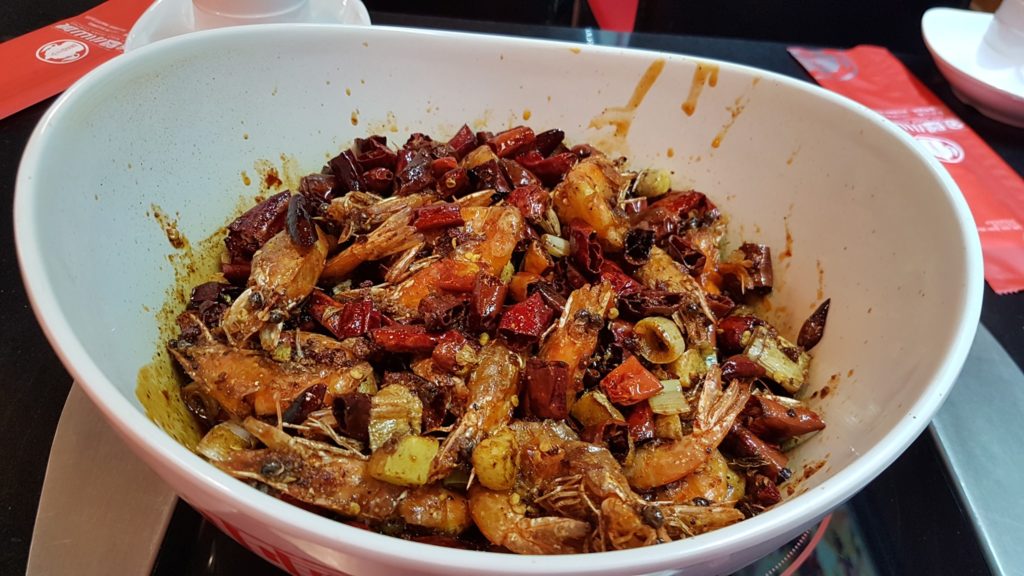 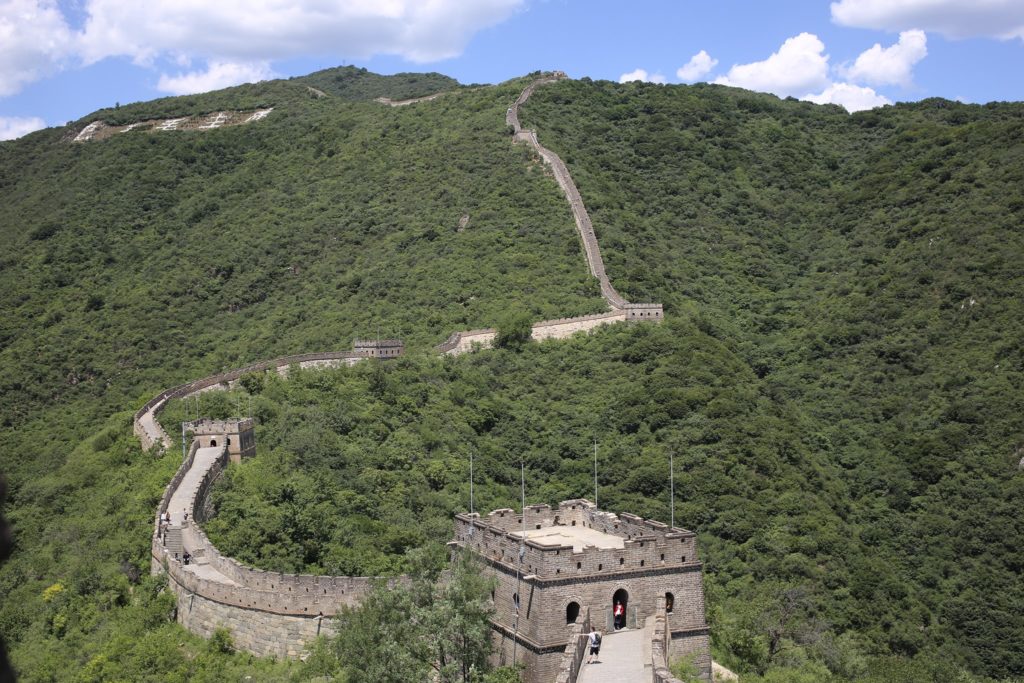 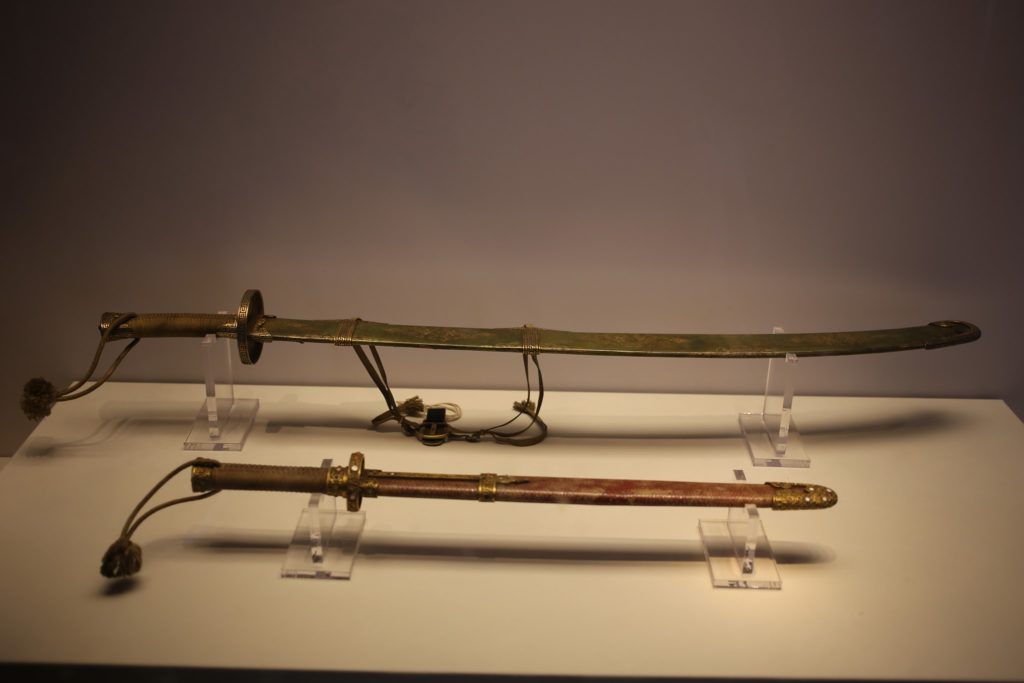 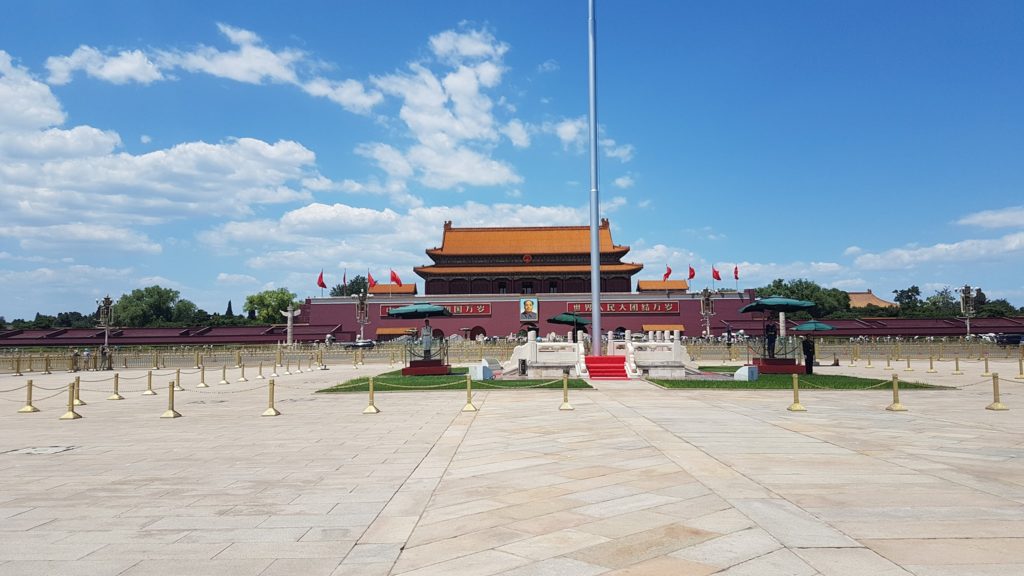 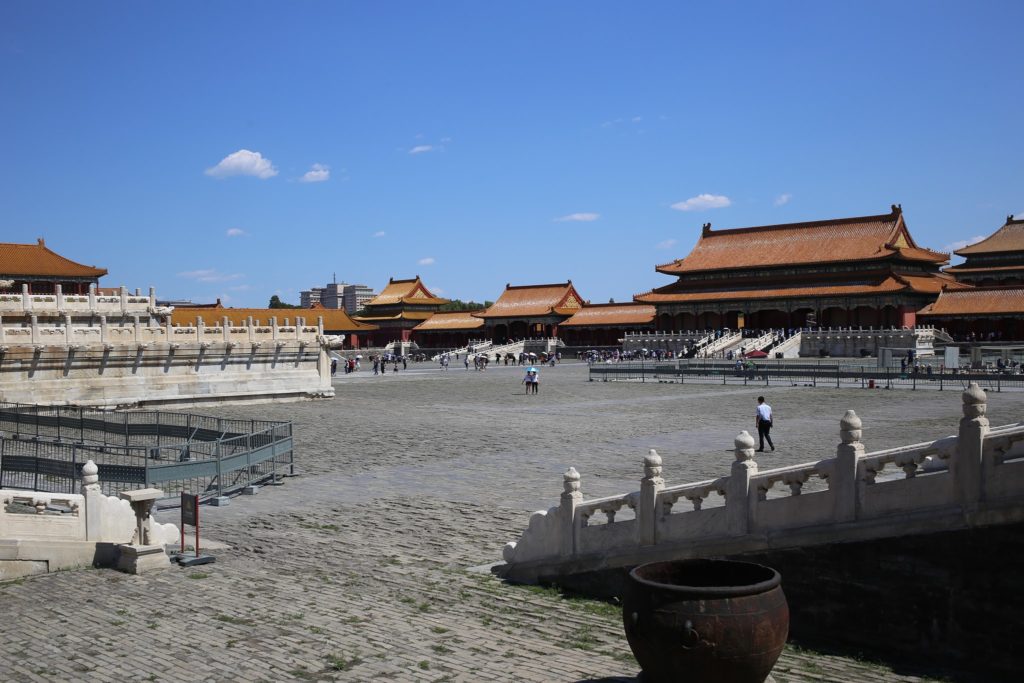 One thought on “Taking a Peek-ing at Chinese Culture”