After the relaxing time in Argentina, it was time to dive deep once again into exploring different cultures. Normally, I would’ve flown from Argentina to Chile, then northwards to Peru, but Star Alliance, who I had my round the world ticket with, didn’t have any routes that way at the time, so first Peru, then Chile, then back north to Ecuador (via Peru). Once in Peru, I decided to fly to Cusco, bus to Puno (Lake Titicaca), and then fly back to Lima instead of taking the Peru Hop bus. It’s perfectly fine if you have a bit more time, are smaller than I am, and can sleep in buses, but for myself, it wouldn’t have worked out on all three accounts.

With approximately ten days in Peru, this is how my itinerary played out:

So the first place I stayed at was an AirBnB in Chile. The couple was nice and they also had a friendly juvenile cat named Kira. Unfortunately, she went into heat the second time I stayed there so she was quite vocal at times (which didn’t bother me). The room was comfortable and the bathroom did what it needed to do (although there were issues with hot water a couple times). The only real issue was even though it was advertised with AC, it only had a ceiling fan. I don’t know if they confused that with what AC is, but I definitely slept without the sheets on. Thankfully, it was the time of the year where things were cooling down a bit so night’s were bearable.

The next place 3 places I stayed in were basically guest houses – two different ones in Cusco and one in Aguas Calientes. The two in Cusco were good with friendly and helpful hosts while the one in Aguas Calientes was comfortable but unfortunately right by the train tracks. Normally, that wouldn’t be an issue, but for some reason they had trains running in the middle of the night which rumbled the walls. For Aguas Calientes, I forgot to take some photos of the place. 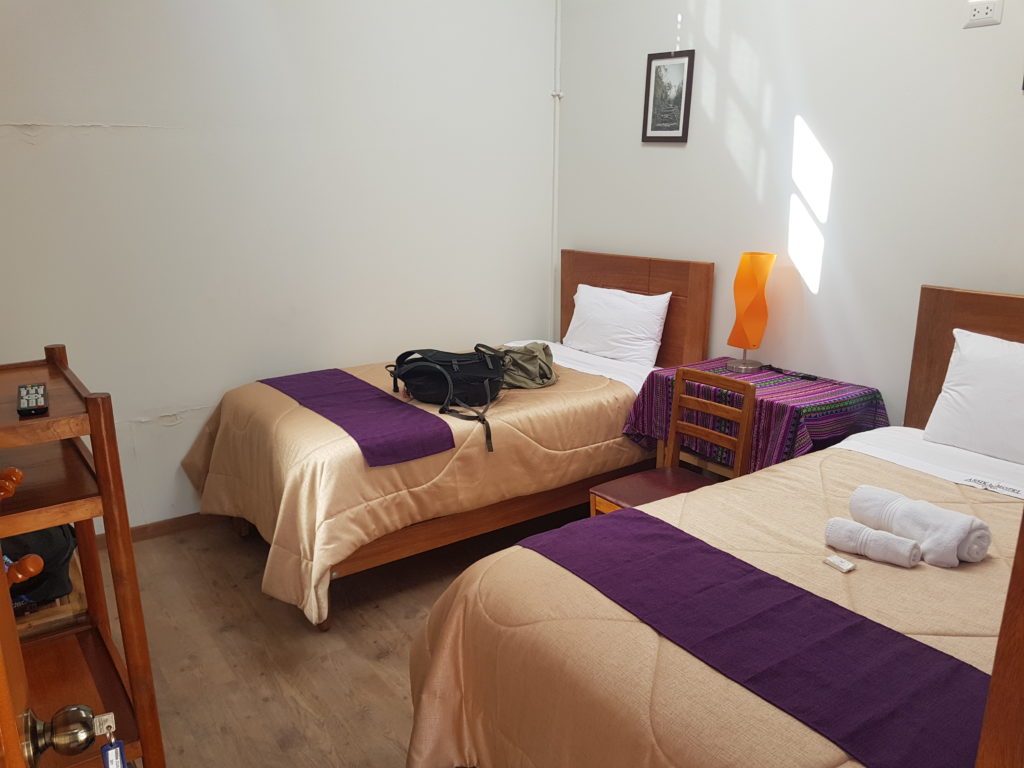 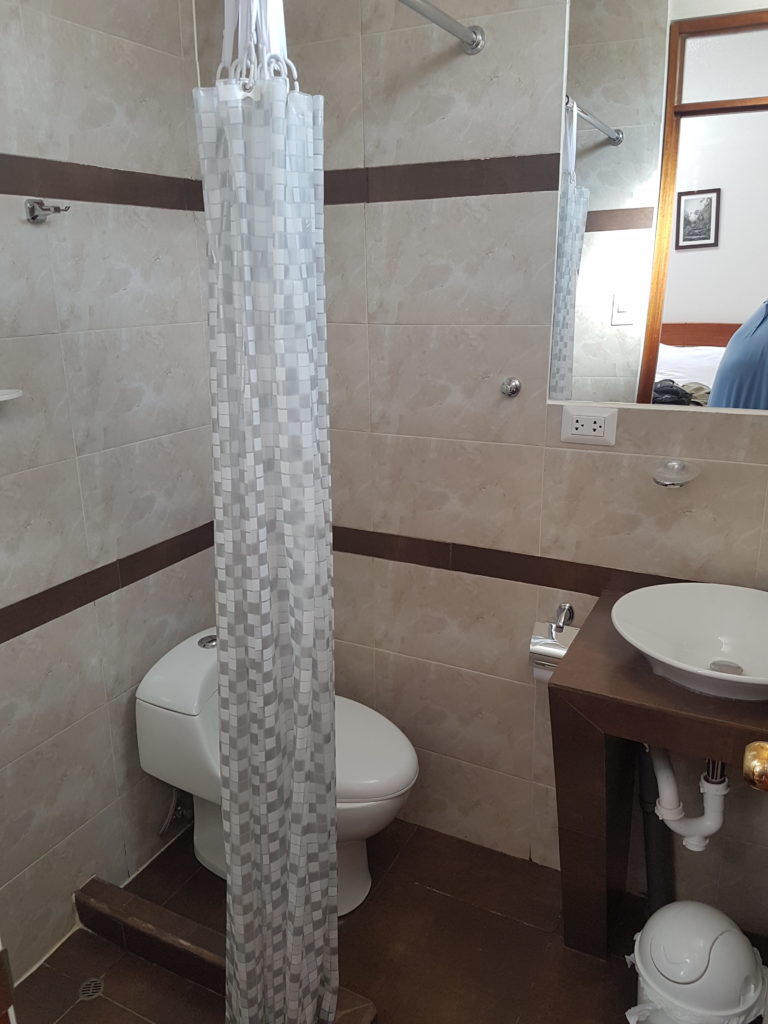 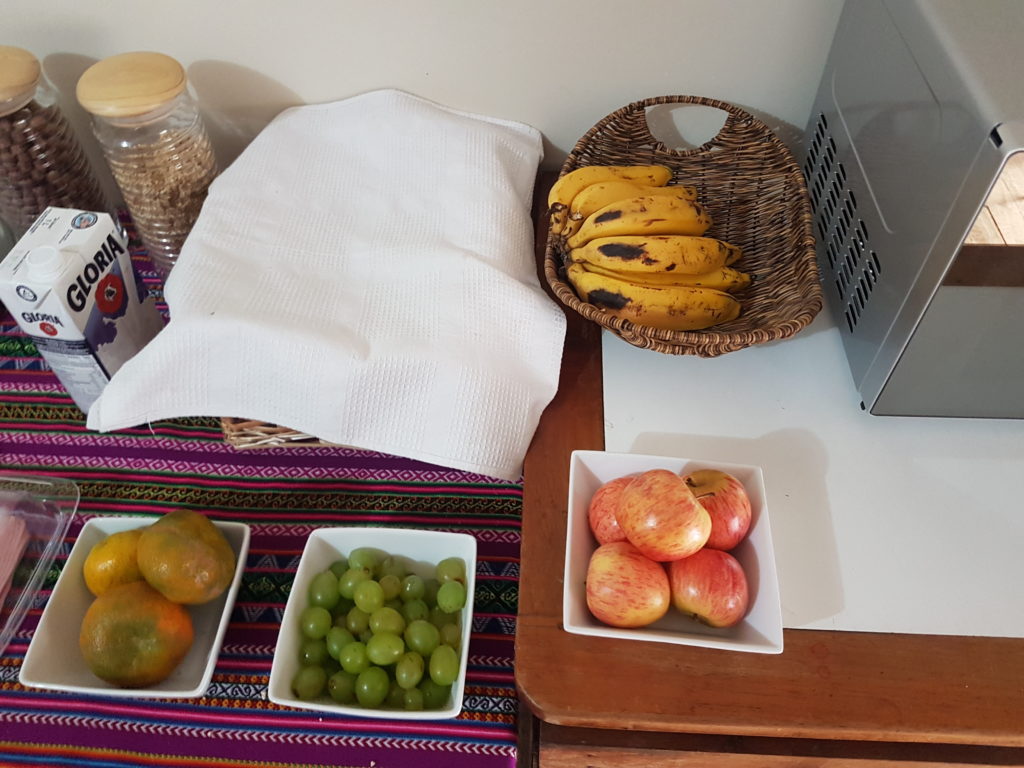 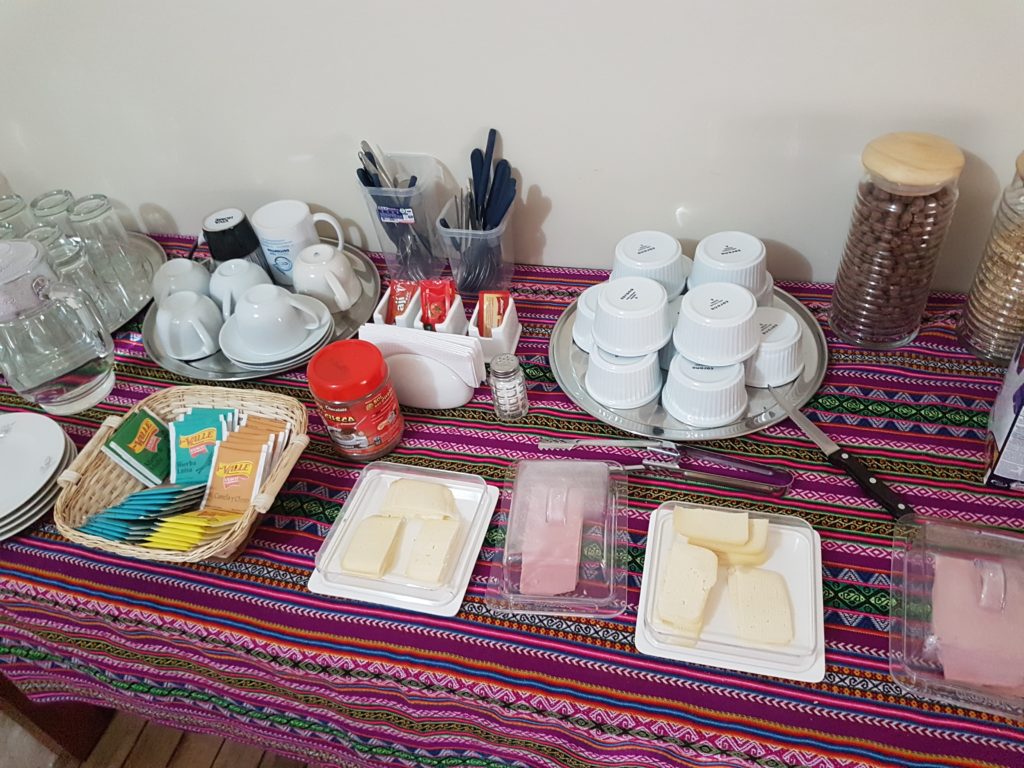 The second guest house in Cusco after I got back from Machu Picchu (Arcopata Apartamentos). 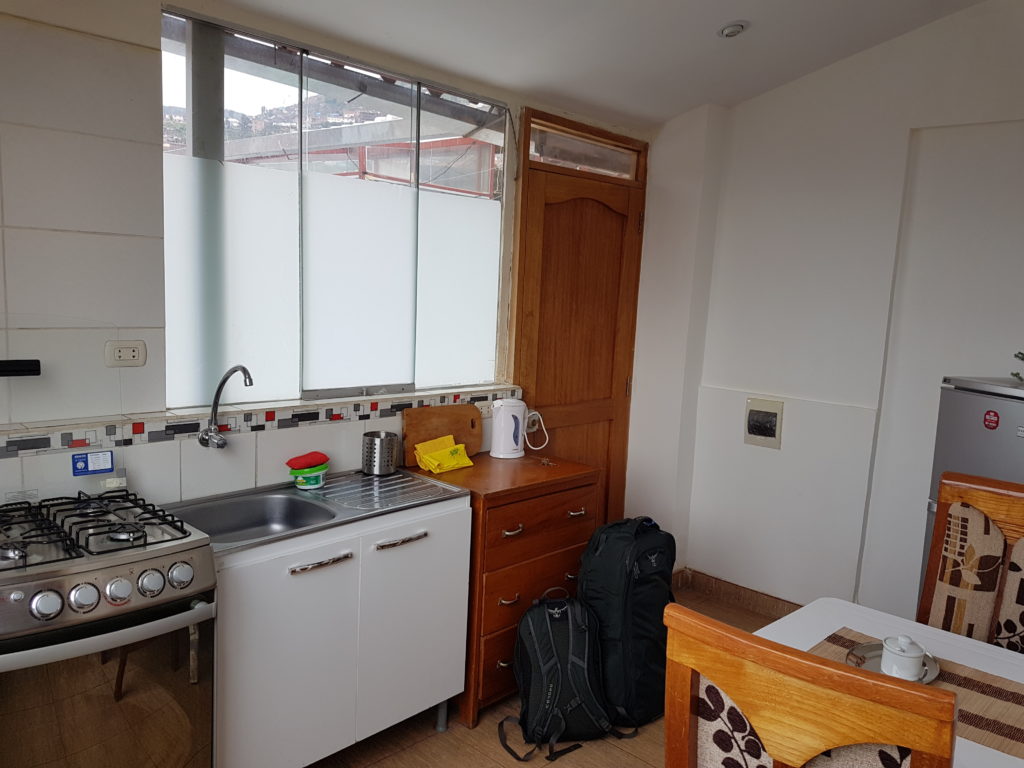 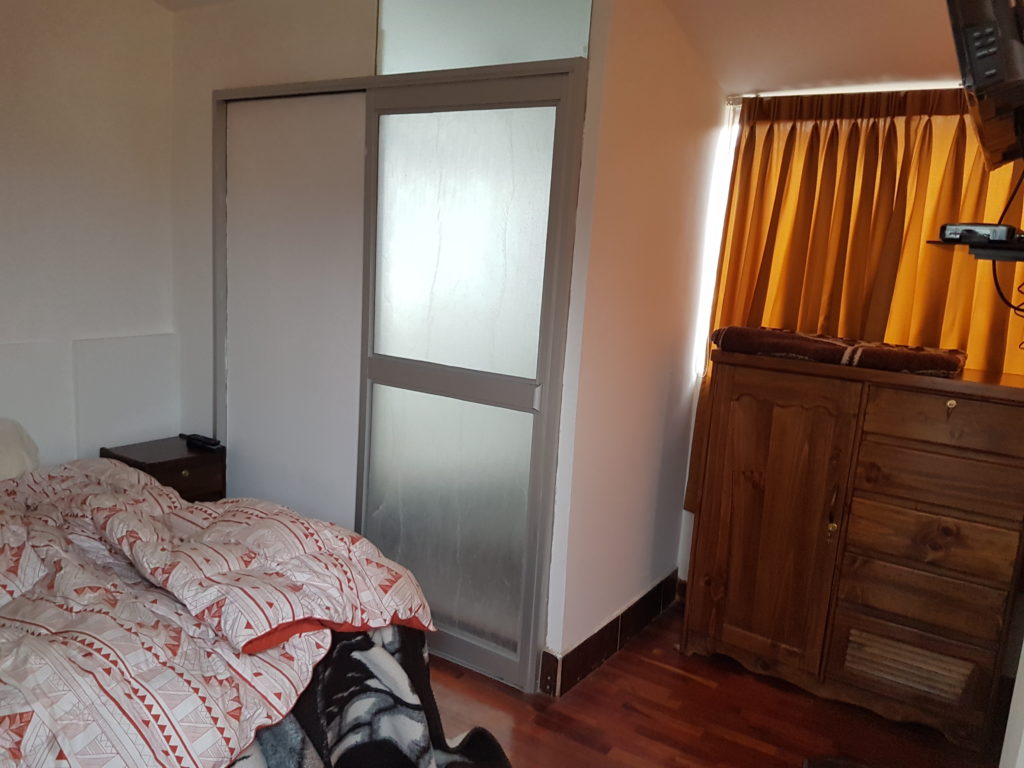 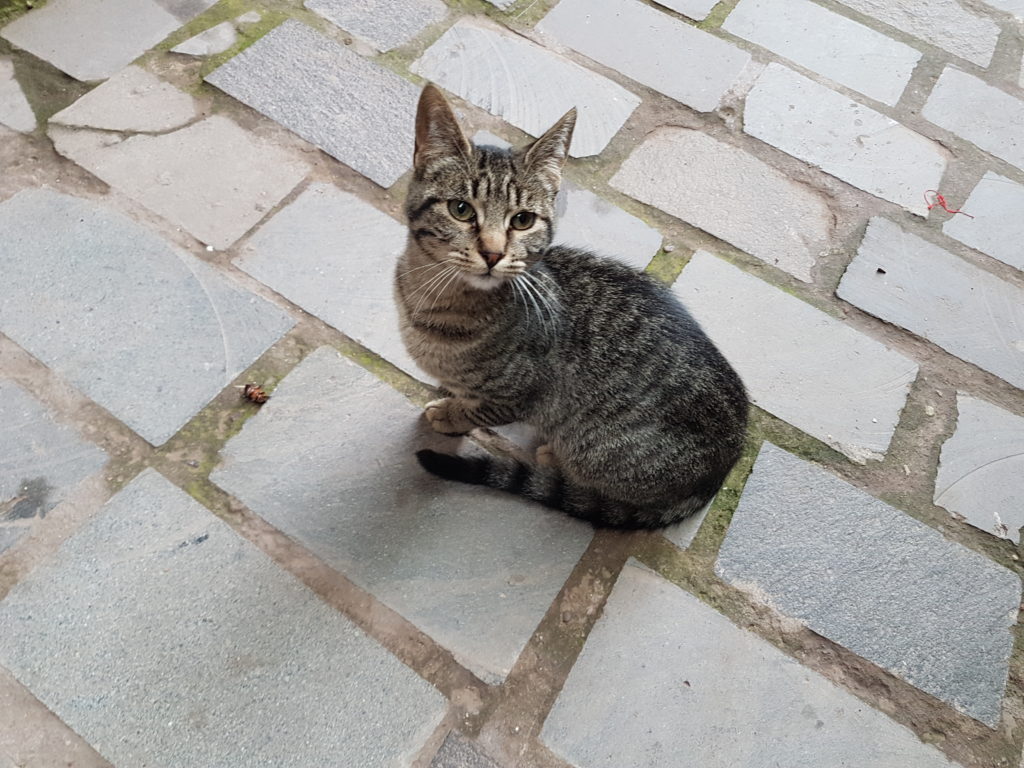 The place I stayed at in Puno was for two nights and was at the Sonder Pa’rc hotel. It looks shabby from the outside, but was perfectly serviceable and the breakfast was tasty enough. The front desk was also able to book my Lake Titicaca tour and my shuttle to the airport for decent rates. 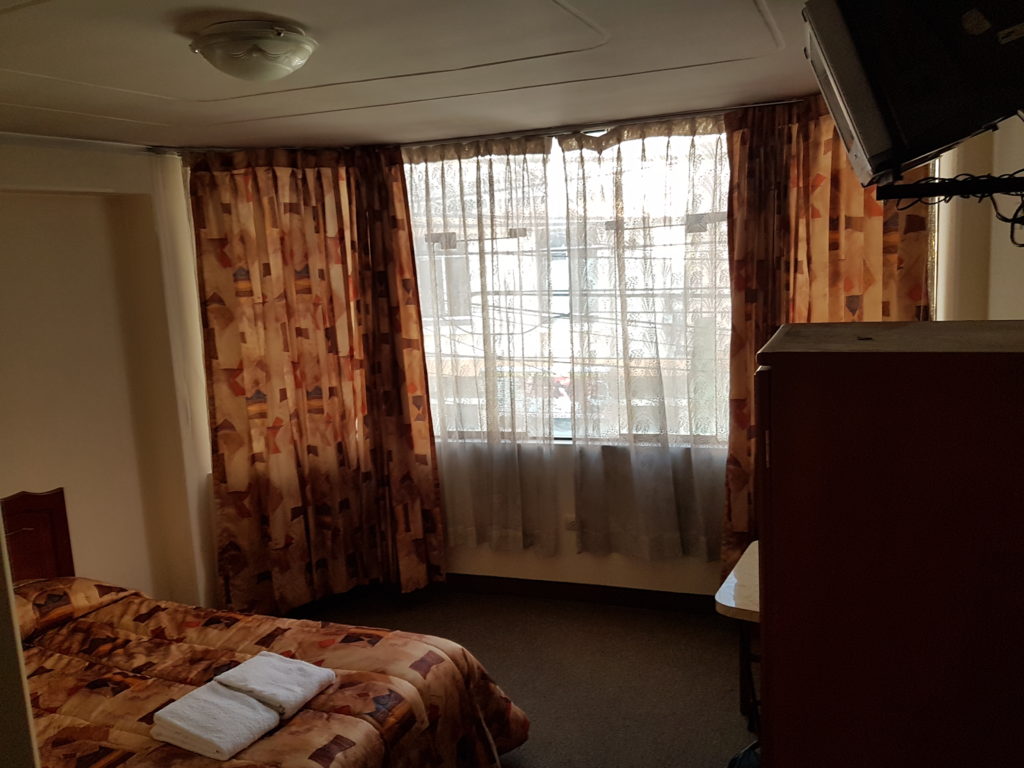 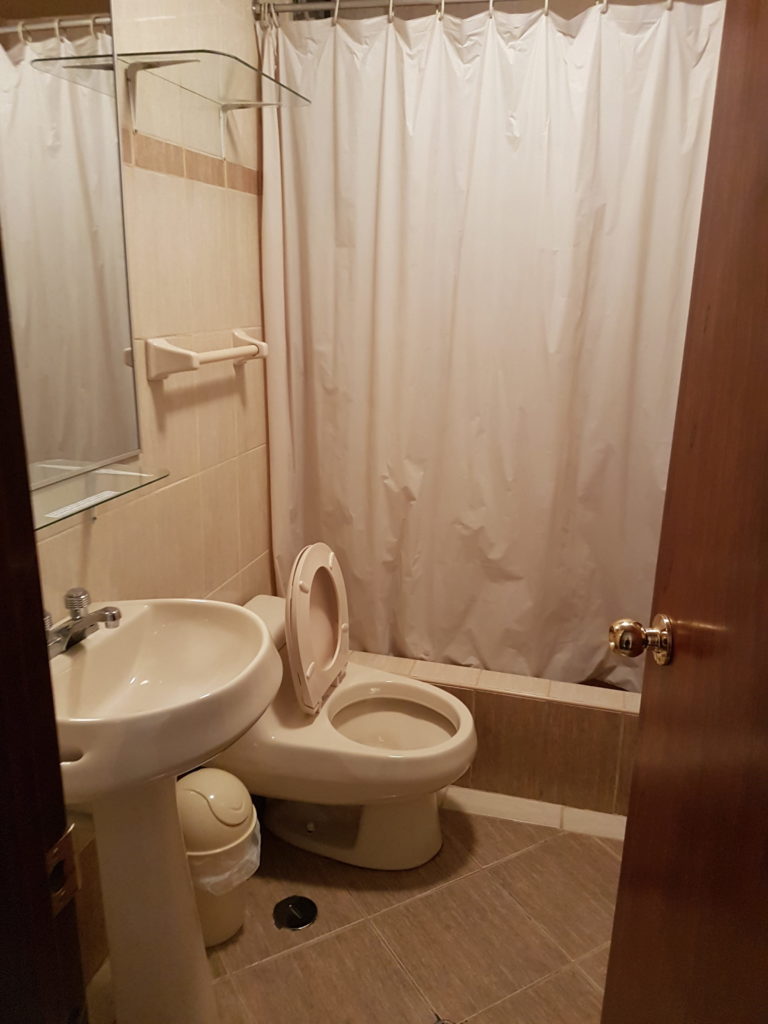 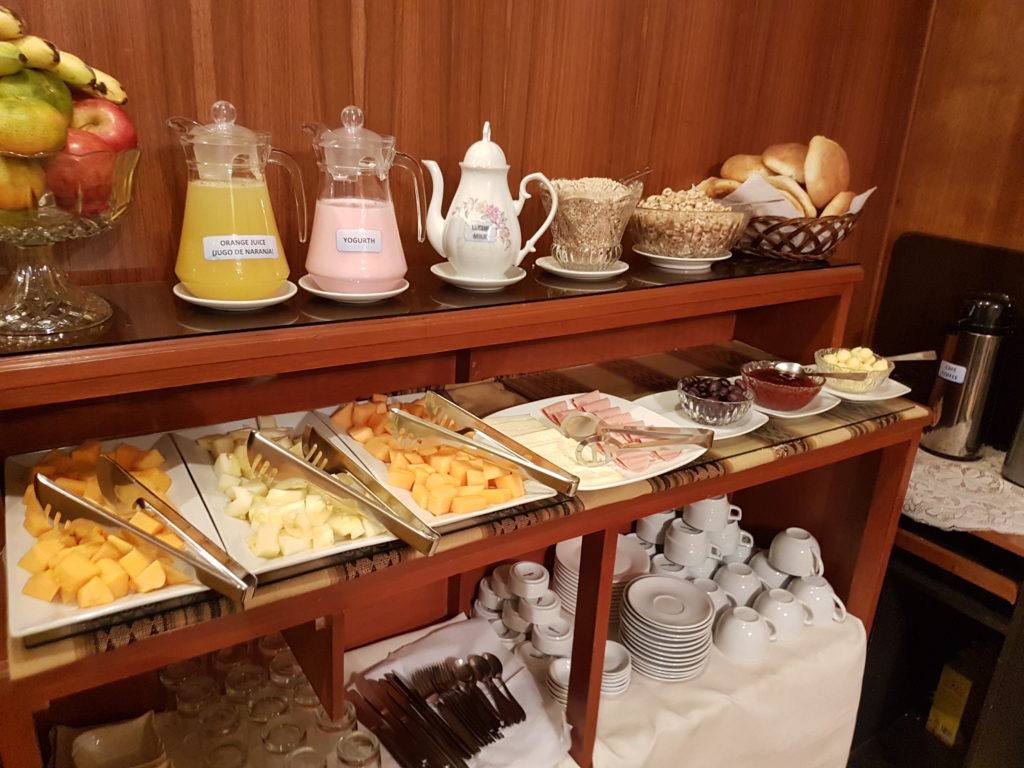 With all the high elevations, especially flying into them and rapid changes, I was a bit worried I would get altitude sickness. Thankfully, I never got more than shortness of breath and a mild headache and nausea. My doctor did give me some prescription Diamox, but I ended up not having to use it. My other big concern was the use of my CPAP which is only rated to about 2800m/8590ft. However, it worked well even up to 3800m/12450ft. Perhaps, with the aid of my CPAP while sleeping, I was able to stave off any worse effects of altitude sickness.

Overall, I had a great time in Peru and got to explore quite a bit of cultures that I had minimal exposure to prior (Incan, Uros, etc). 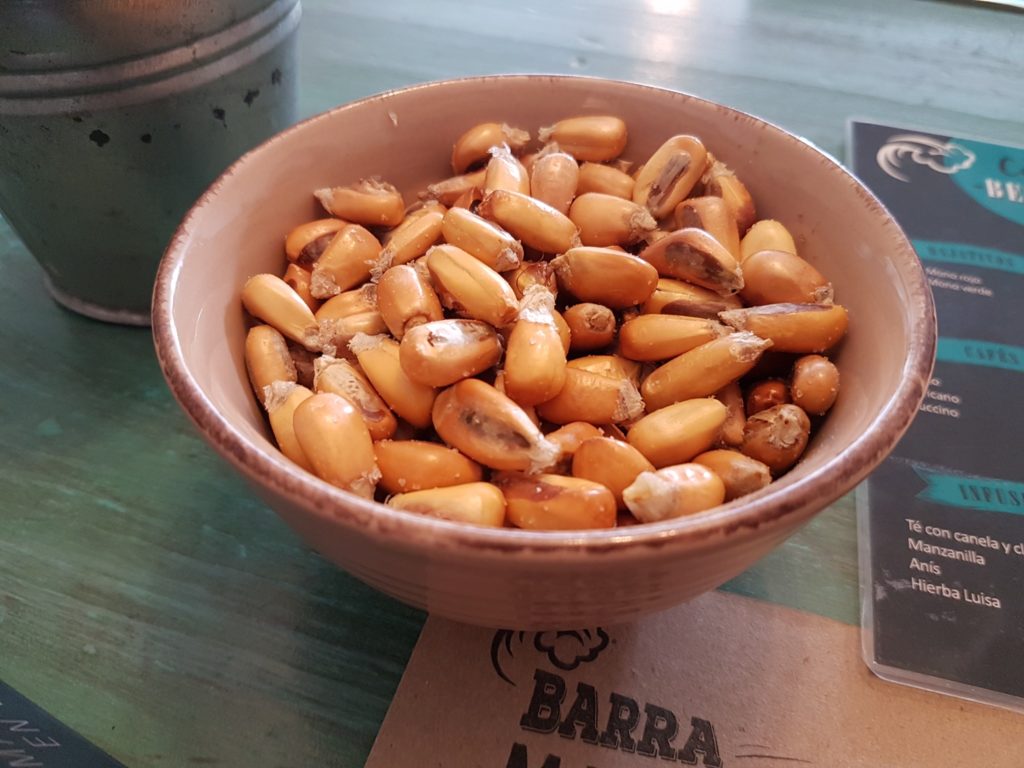 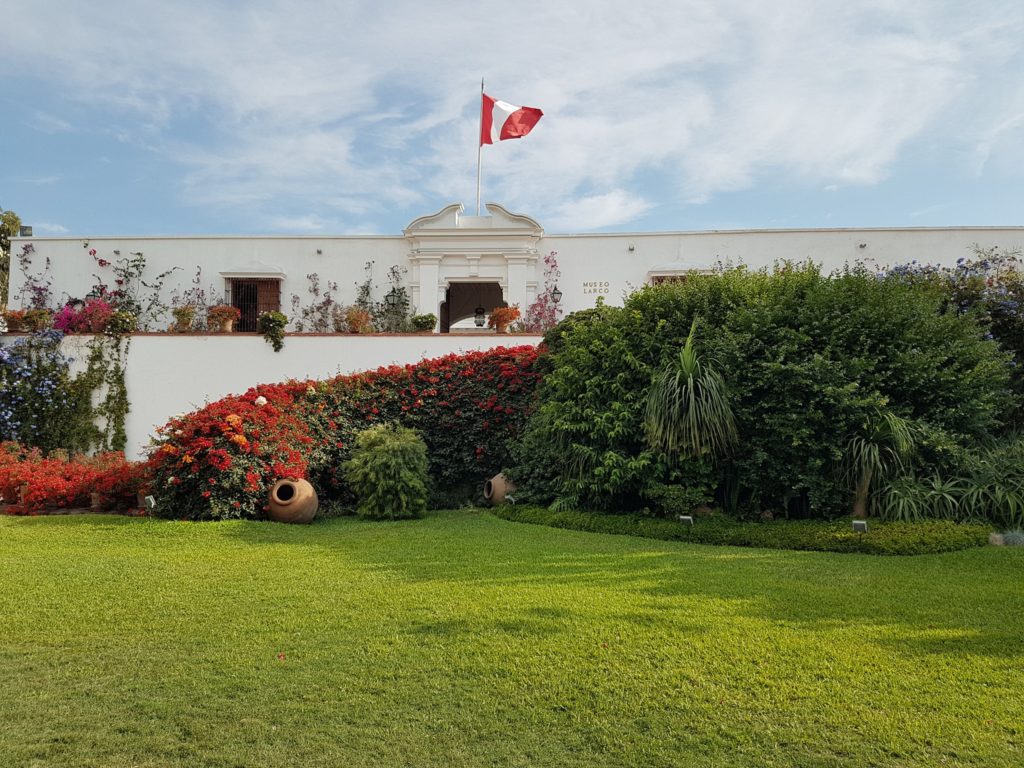 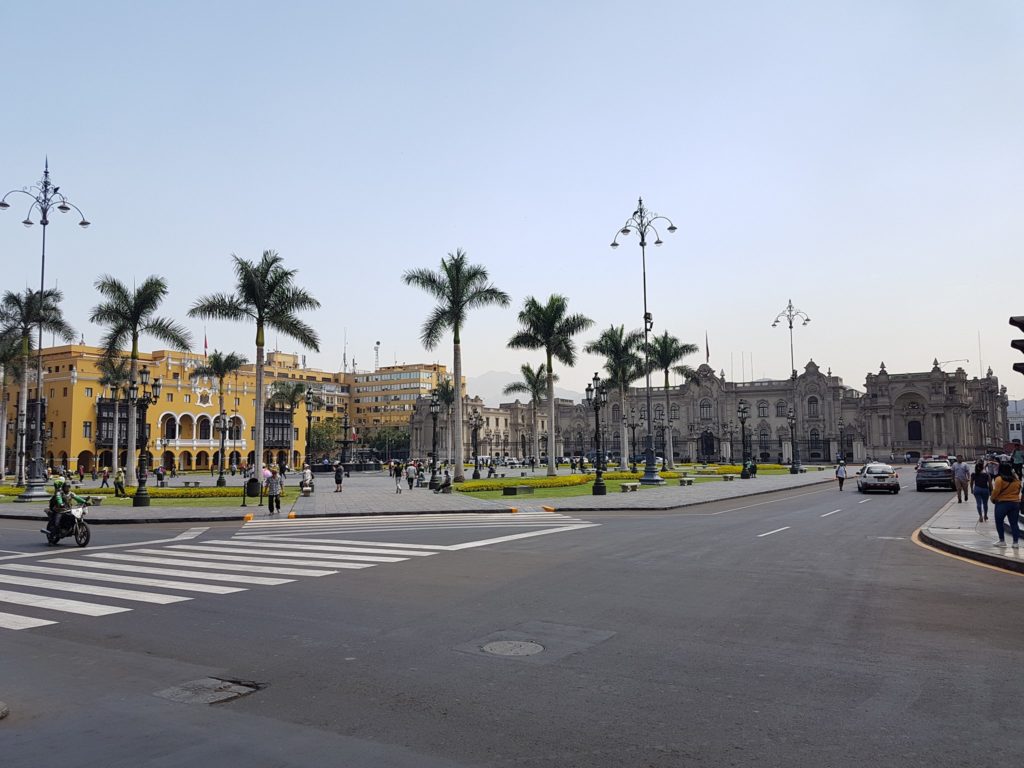 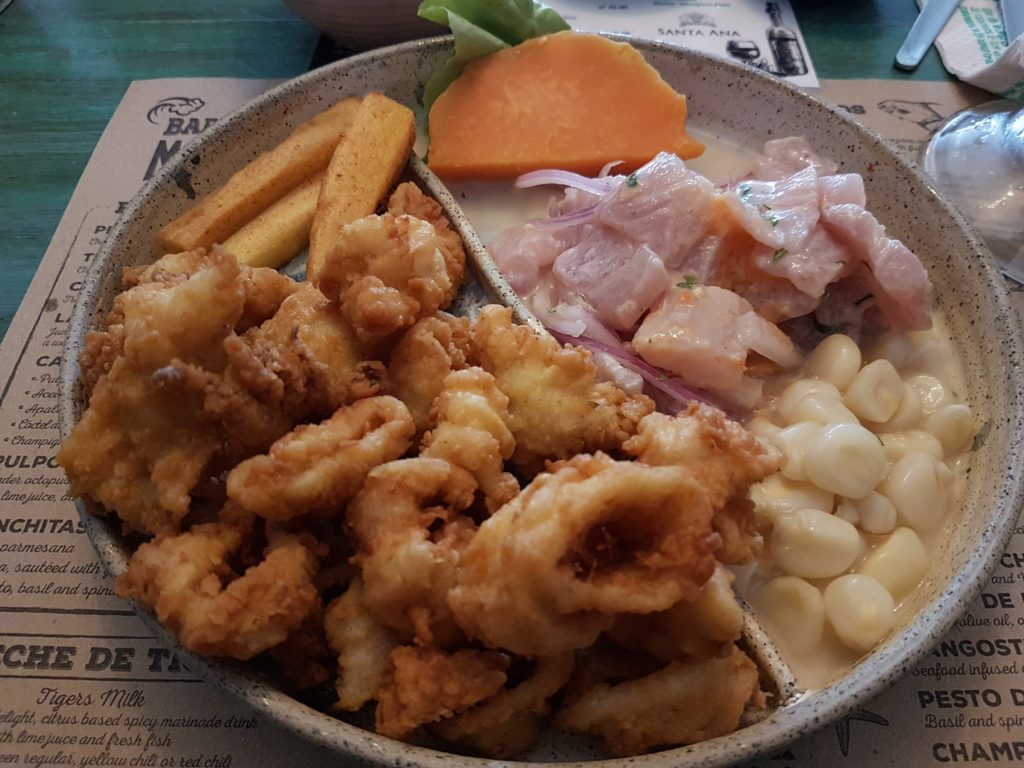 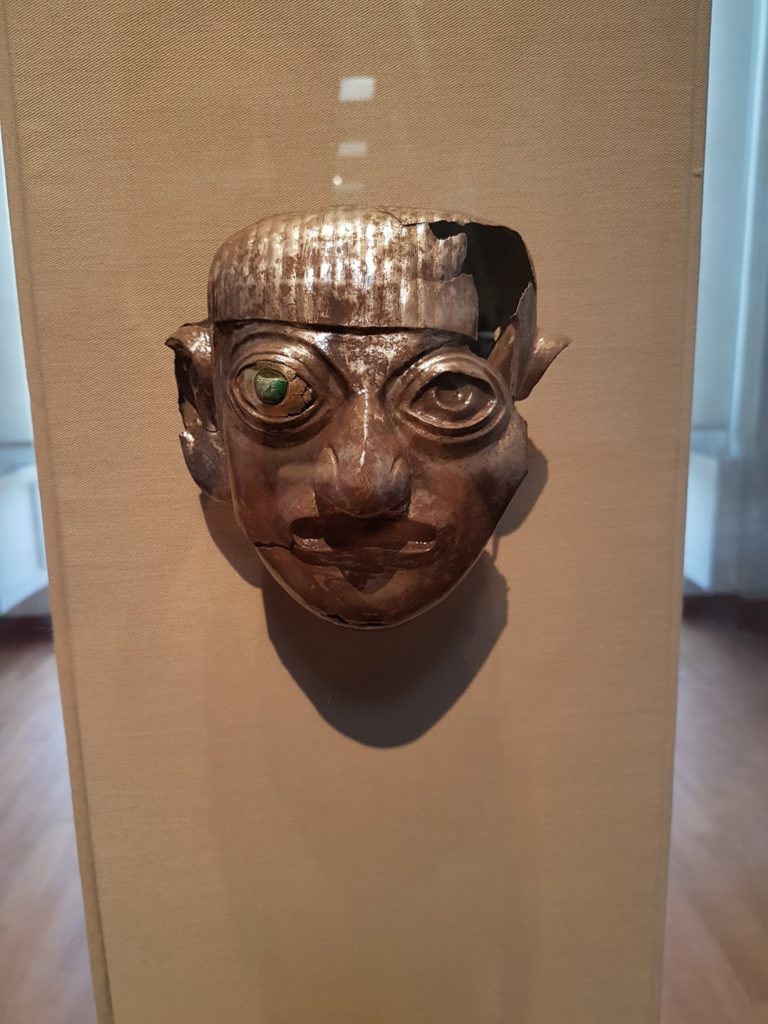 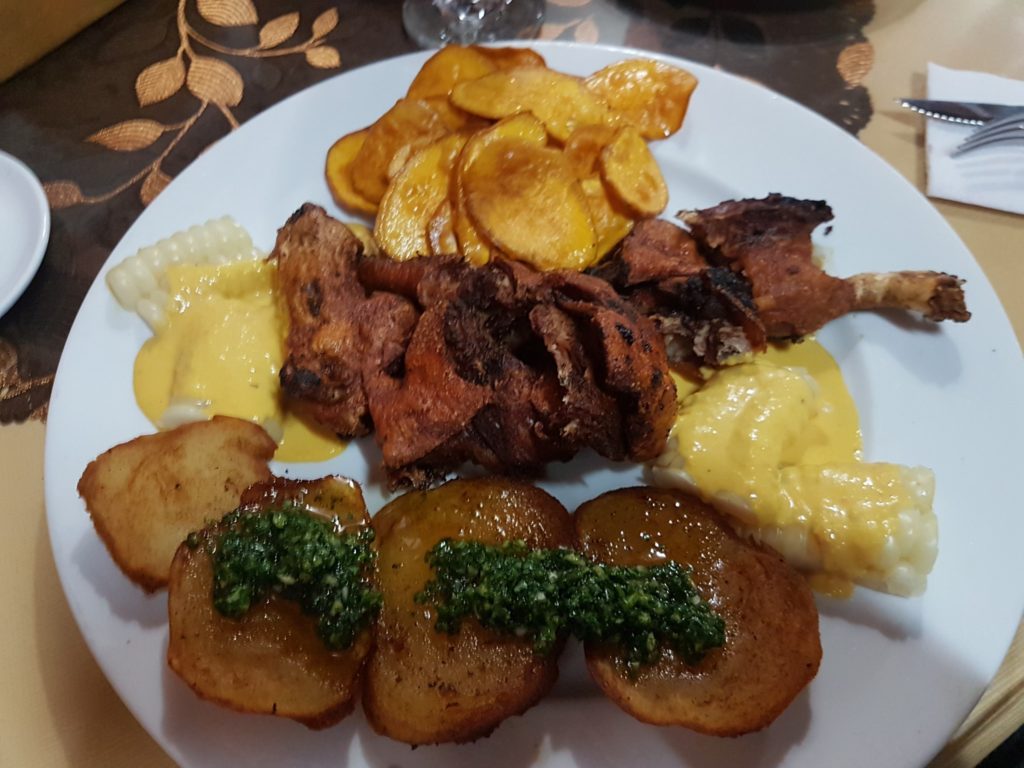 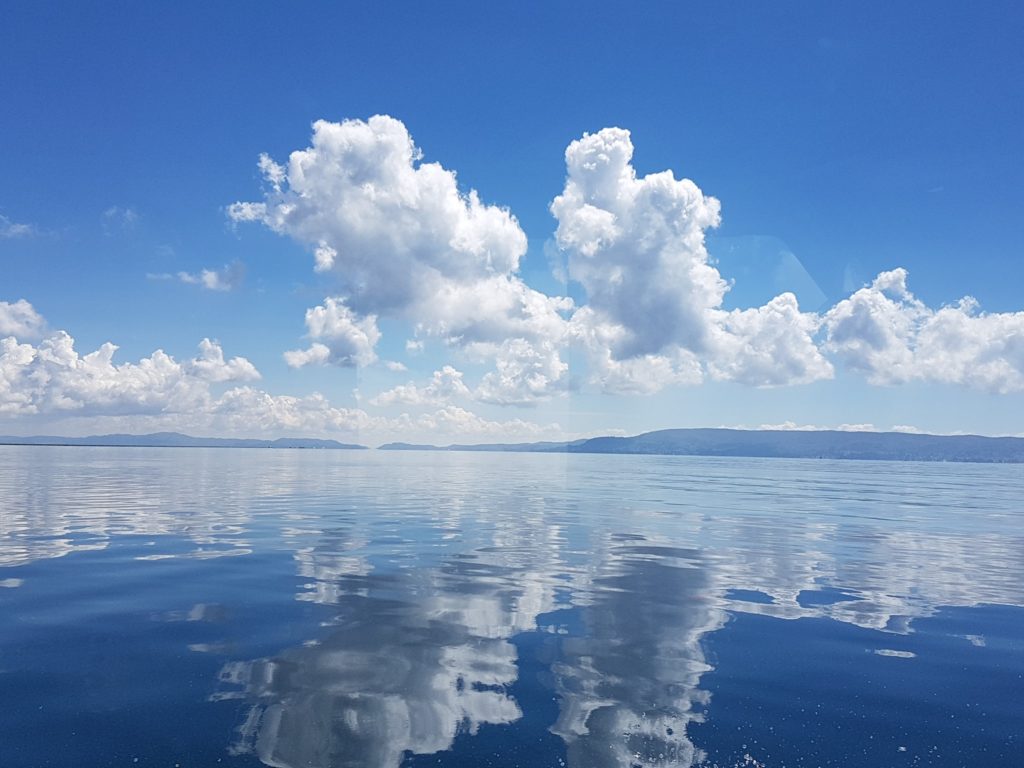 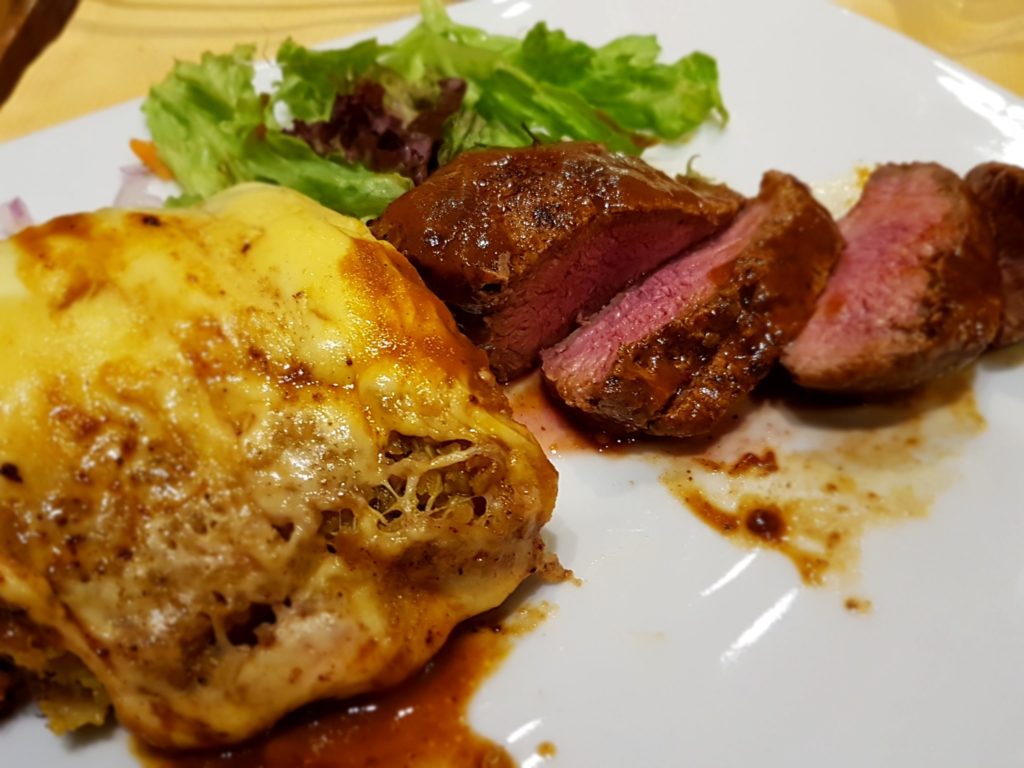 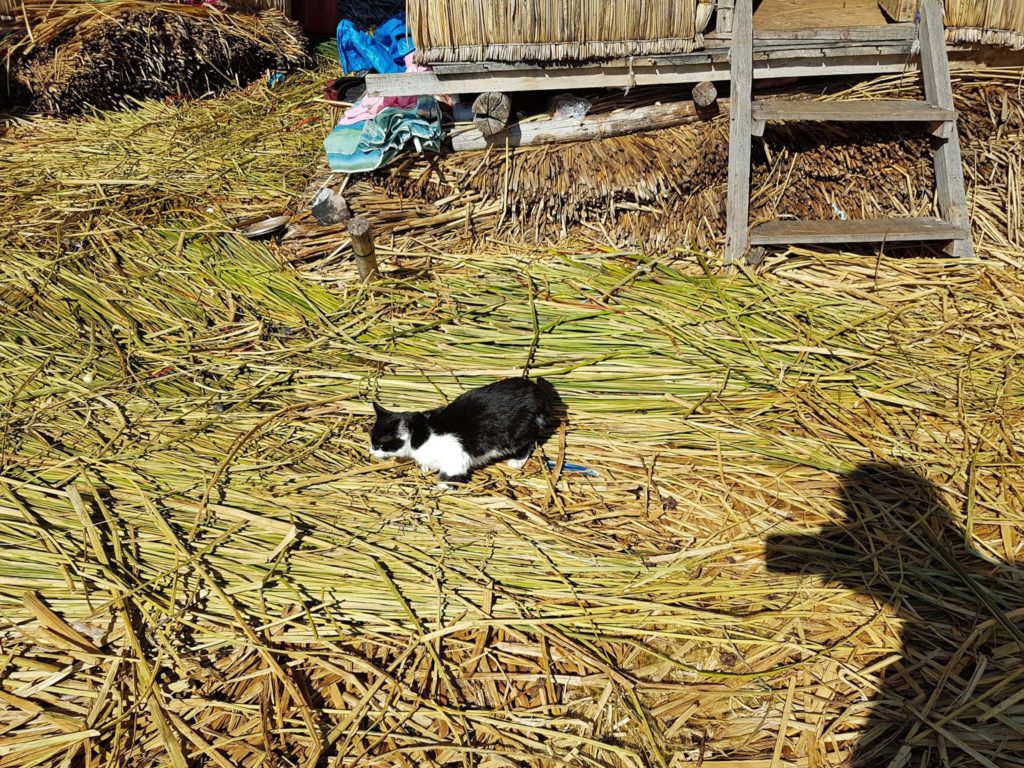 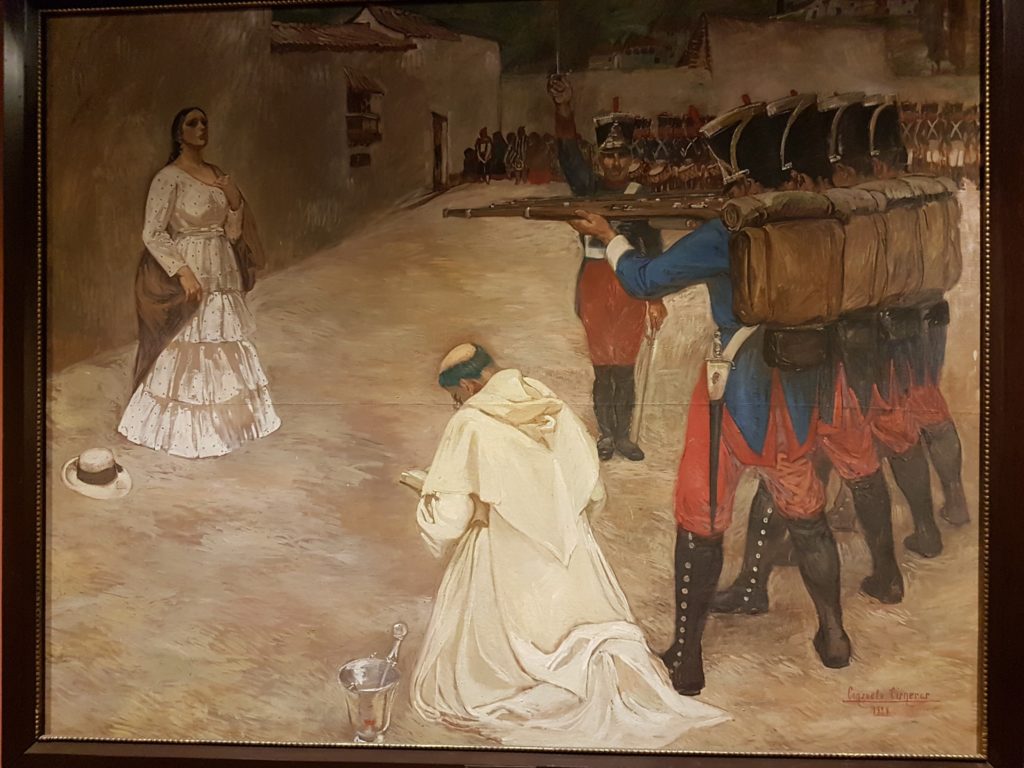 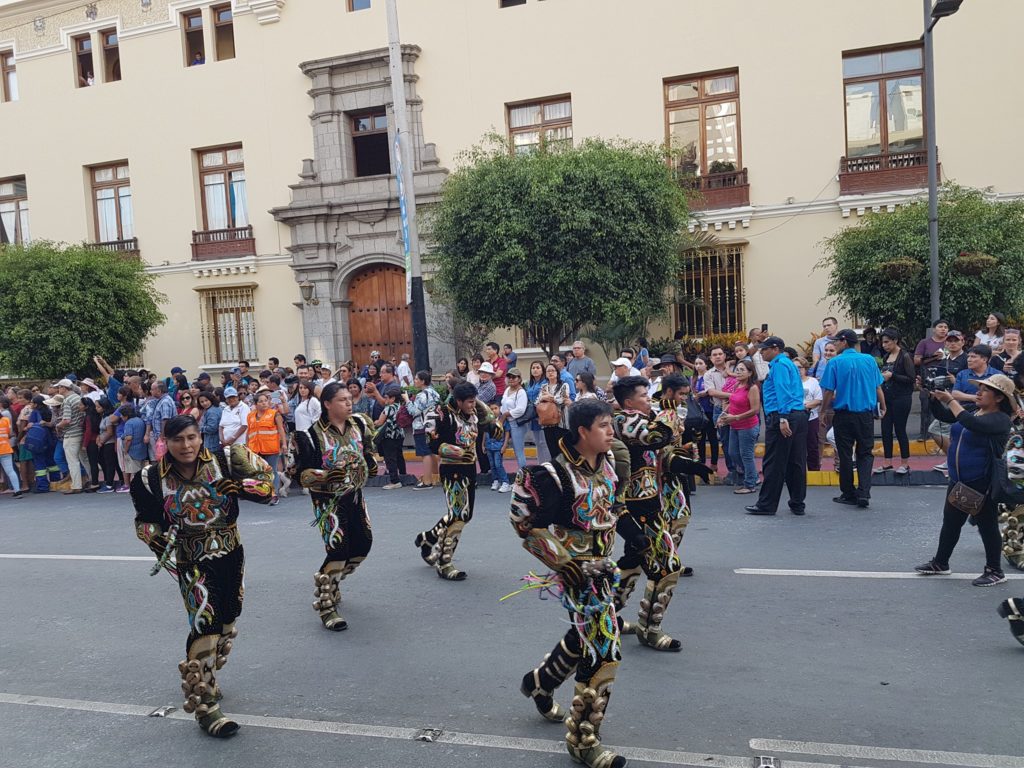 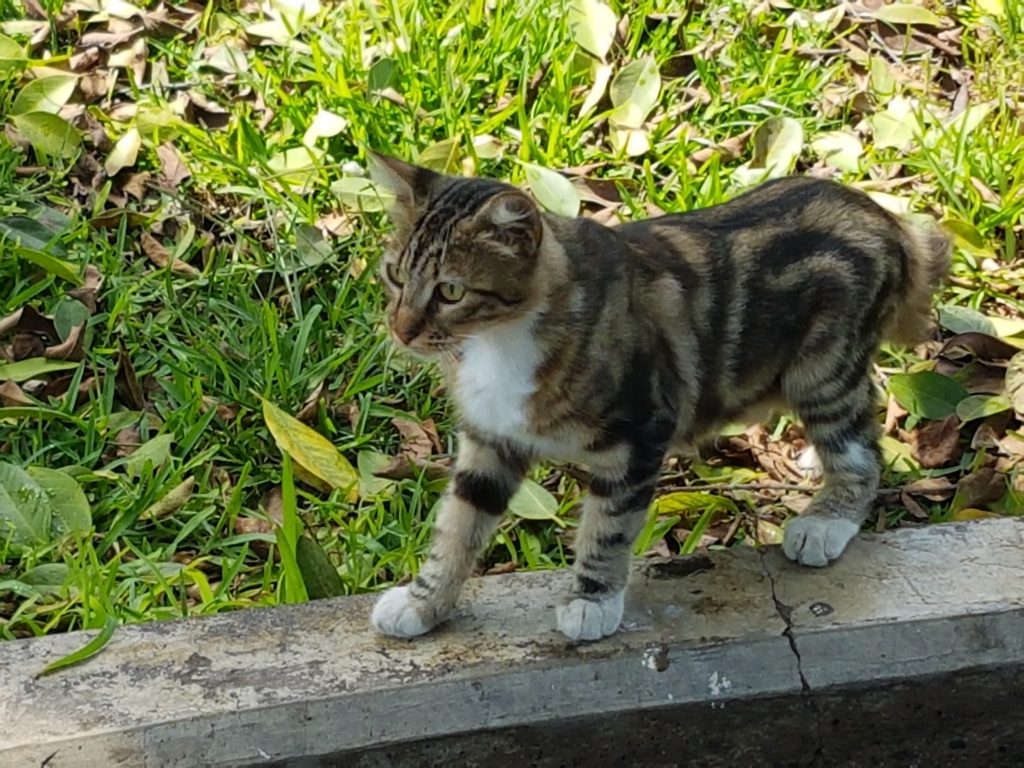 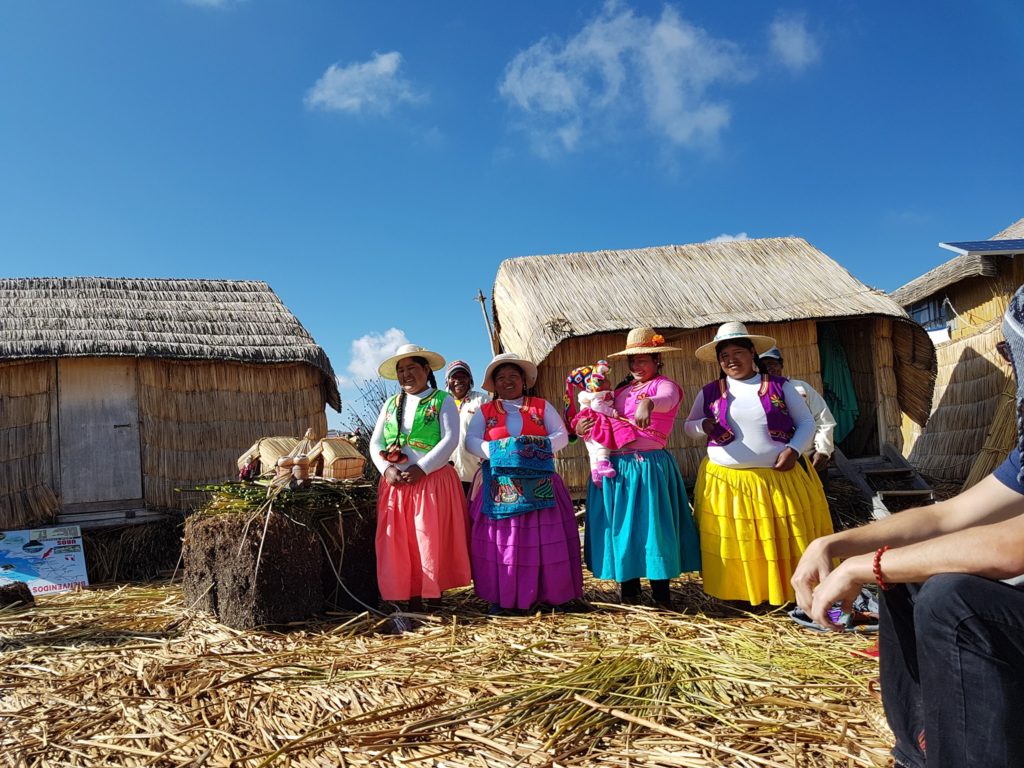