In my last post, I finished up Europe with Greece. However, it was time to leave the west and head to the east with the first stop being in the Middle East. I decided to stop in Dubai as I needed a connection to get to Beijing anyways and this was the perfect opportunity to visit one of the fastest growing cities in the last decade. The motto here seems to be go big or go back to the desert which is evident in the massive towers and cavernous malls that make up bulk of the strip of land along the shore of this part of the UAE. Mind you, when summer temperatures can easily climb to over 50°C (122F), it’s just prudent to have large air conditioned spaces to house a burgeoning population.

Overall, the trip was pretty short at only 3 nights (with arriving past midnight on the first night) but I managed to hit the highlights:

I ended up staying at the Hostel Dubai 16. It’s a perfectly serviceable place although the bathroom was a bit muggy due to having to leave the window open in there for ventilation. The major benefit of the place was the AC worked and that it was relatively near the metro stop – two very important items when planning a trip to Dubai in the summer time (hint: don’t go in the summer). 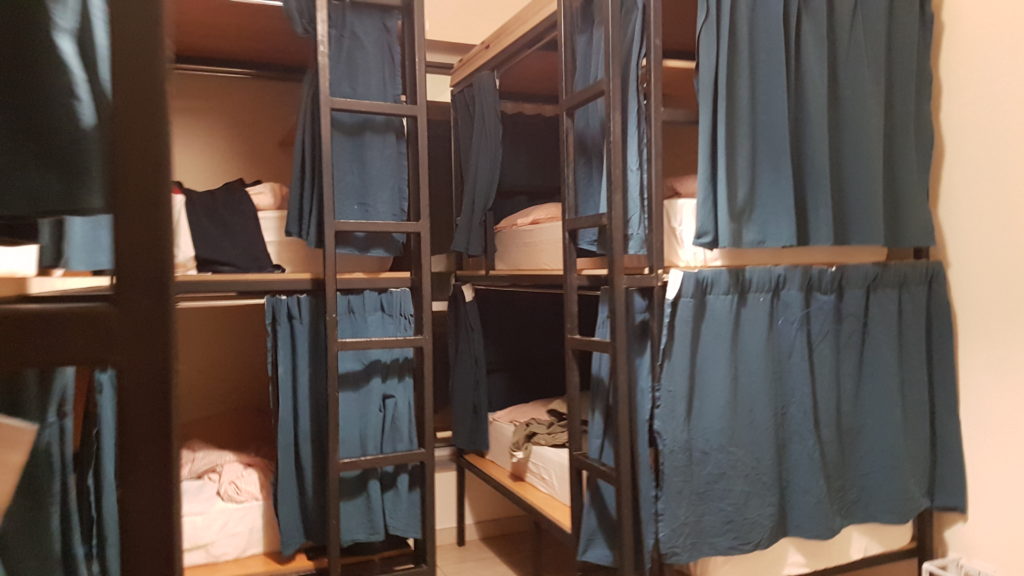 Again, it was a relatively short trip, so there is not much to add. Getting places is relatively easy with the myriad of taxis available as well as the decent public transportation. I wouldn’t recommend staying more than a few day as there is not much else to do other than hang out in malls, check out a couple places, and perhaps a multi night safari into the desert (although other countries have better experiences for the safari).

Of course, let’s check out some random photos! 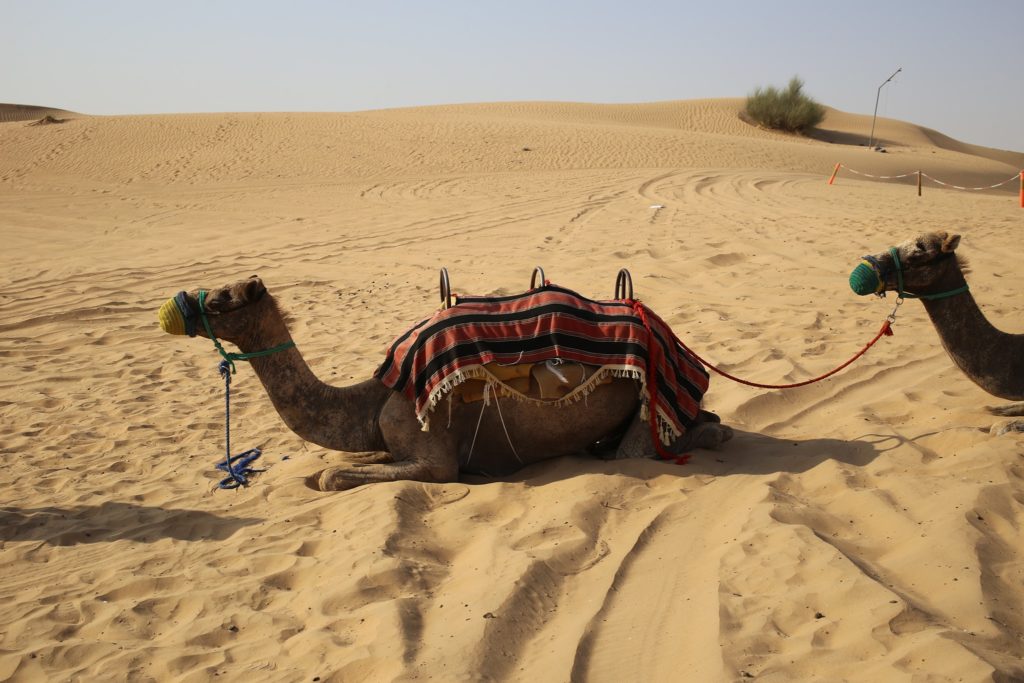 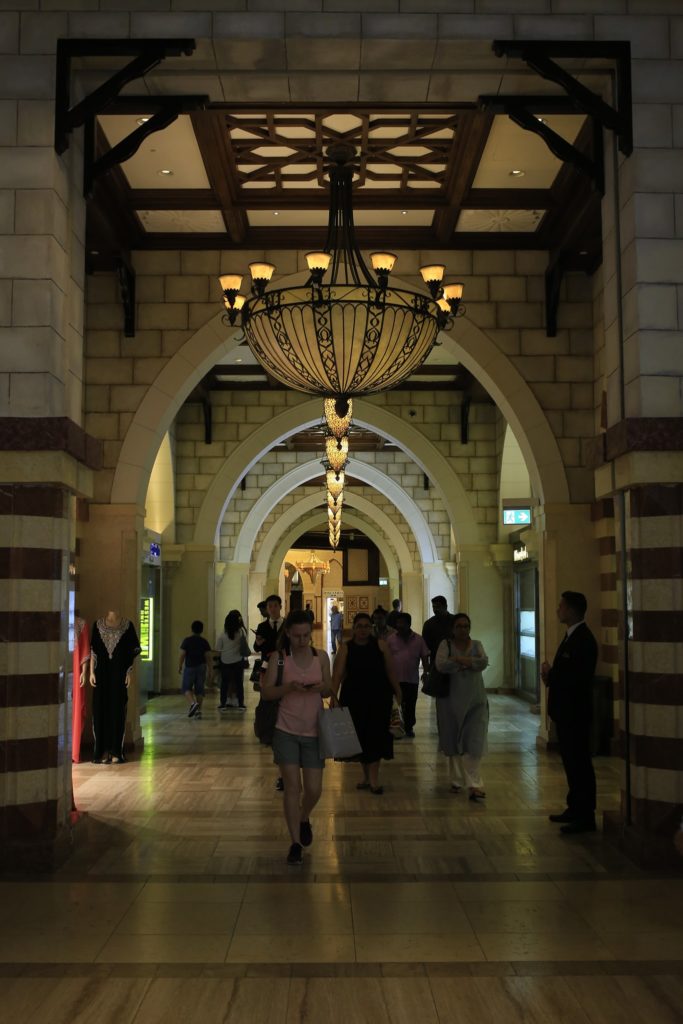 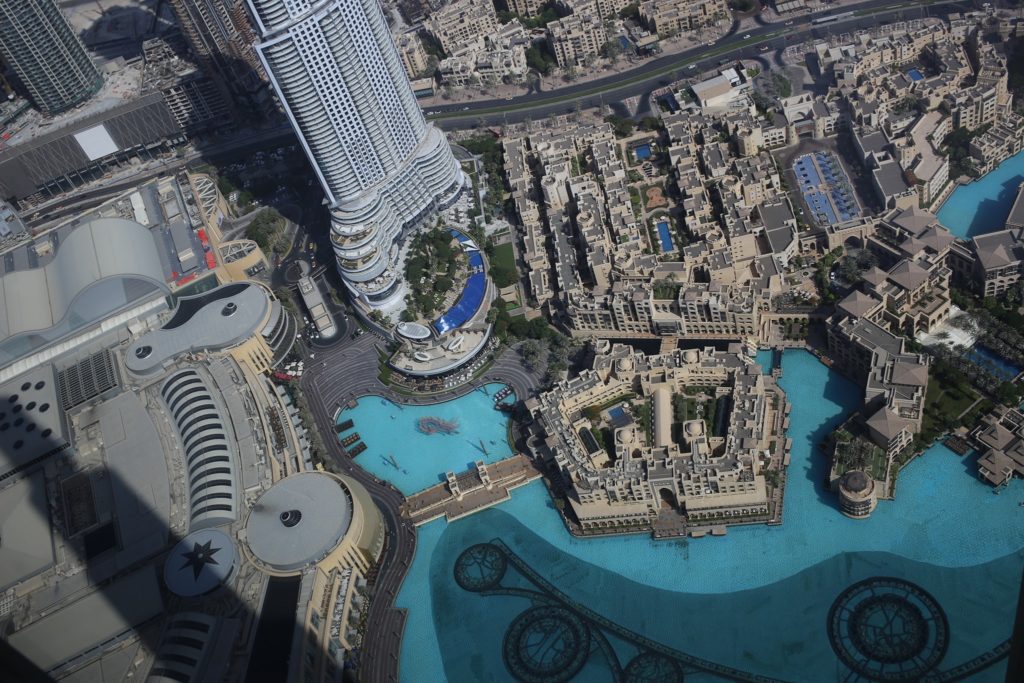 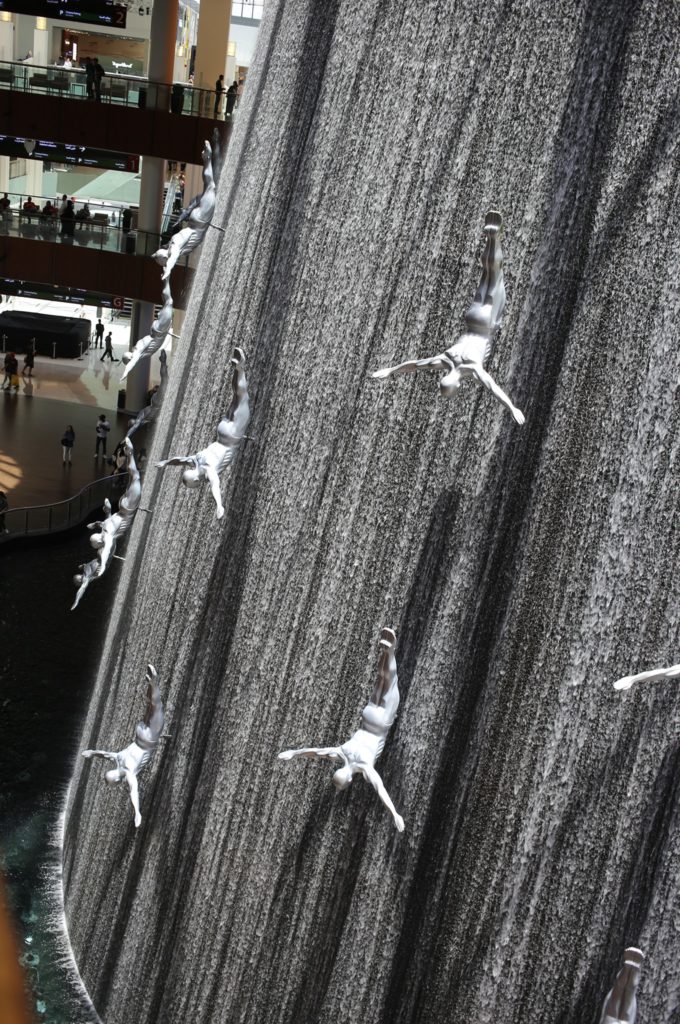 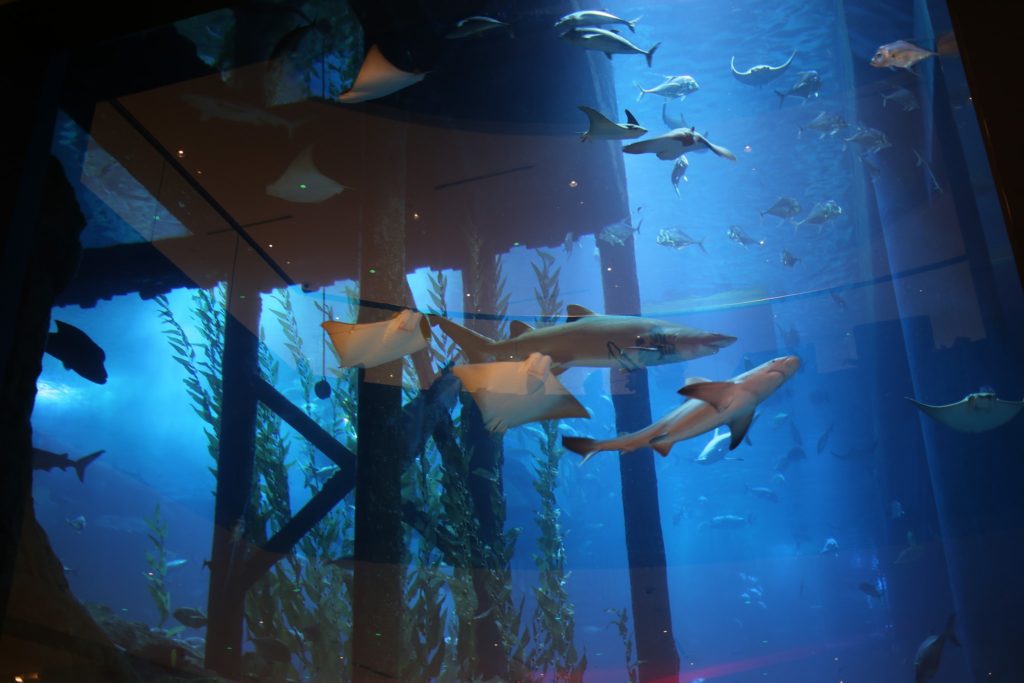 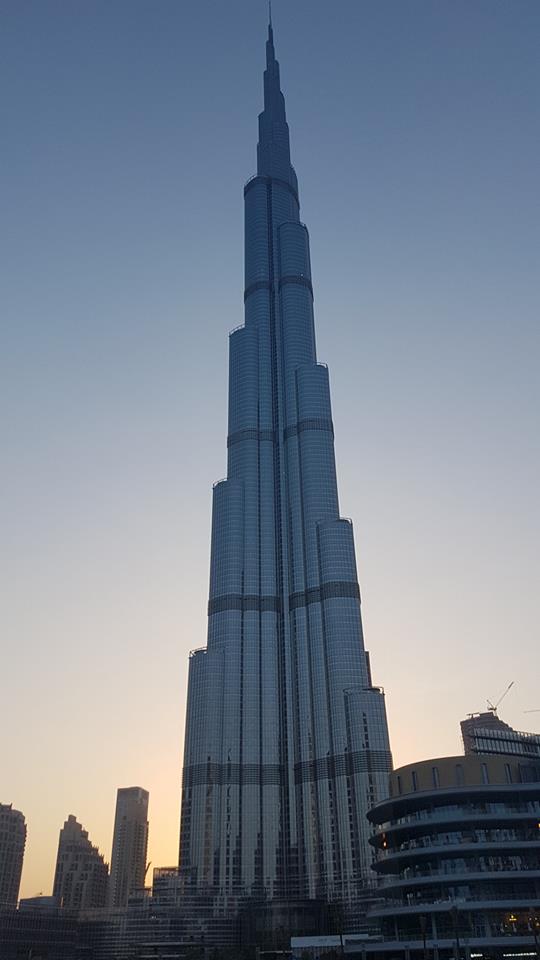 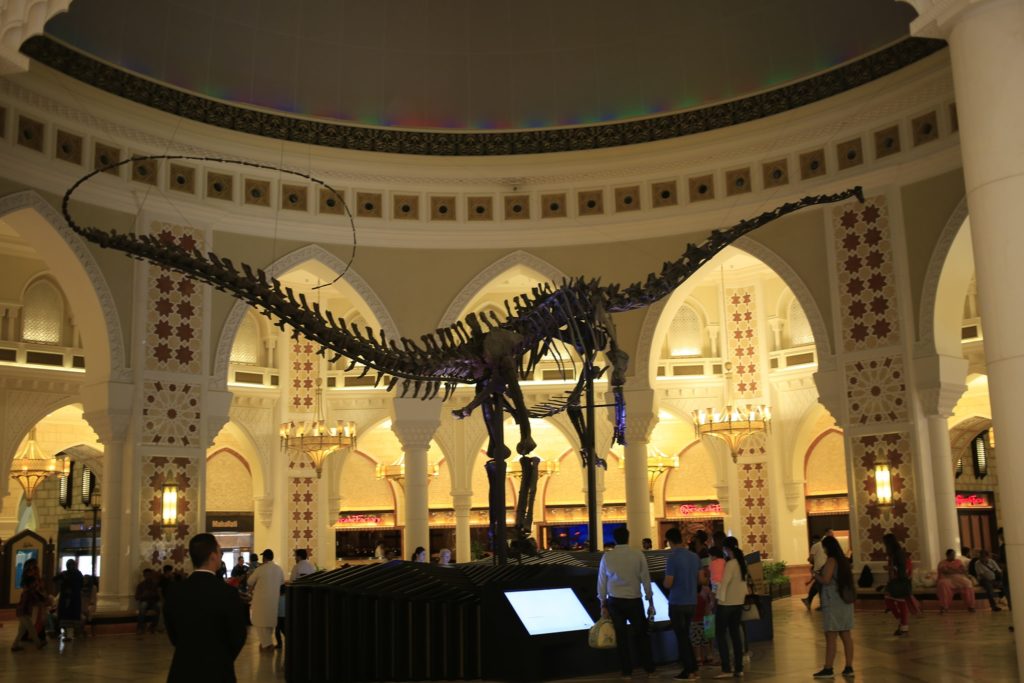 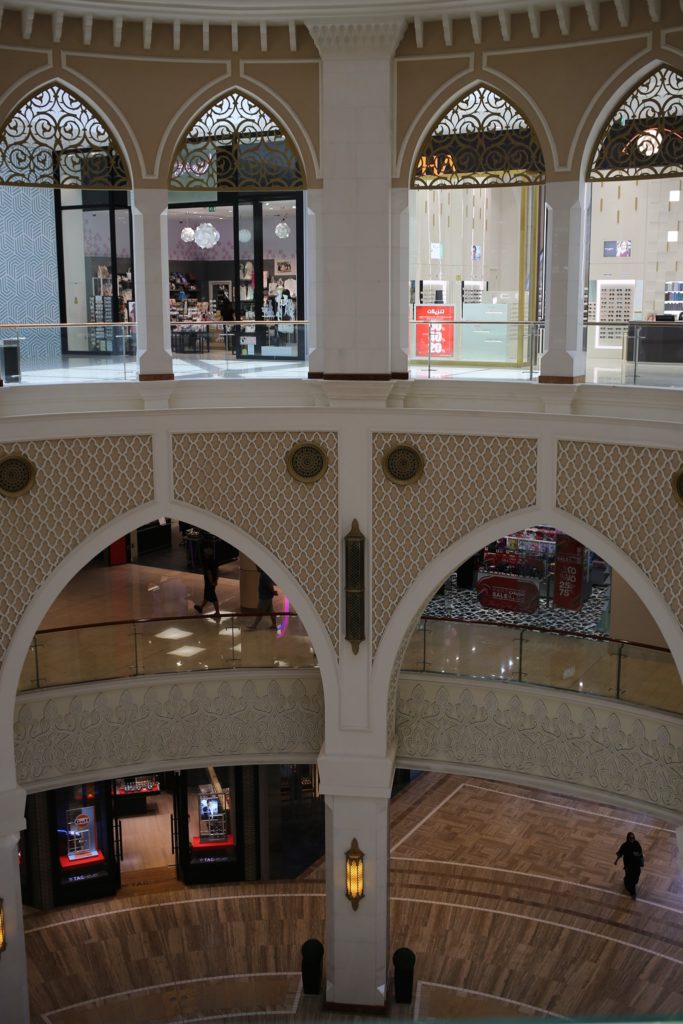 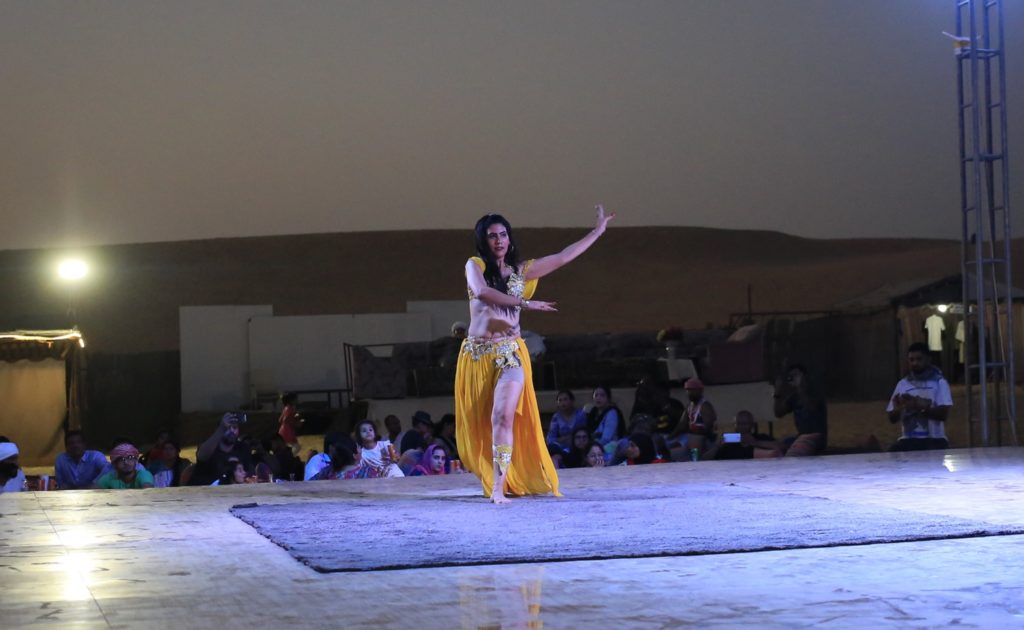 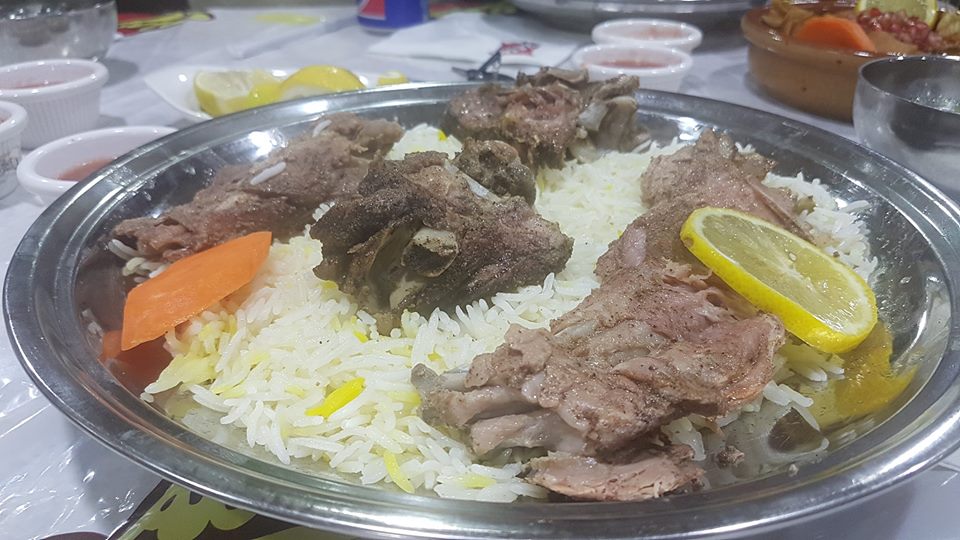 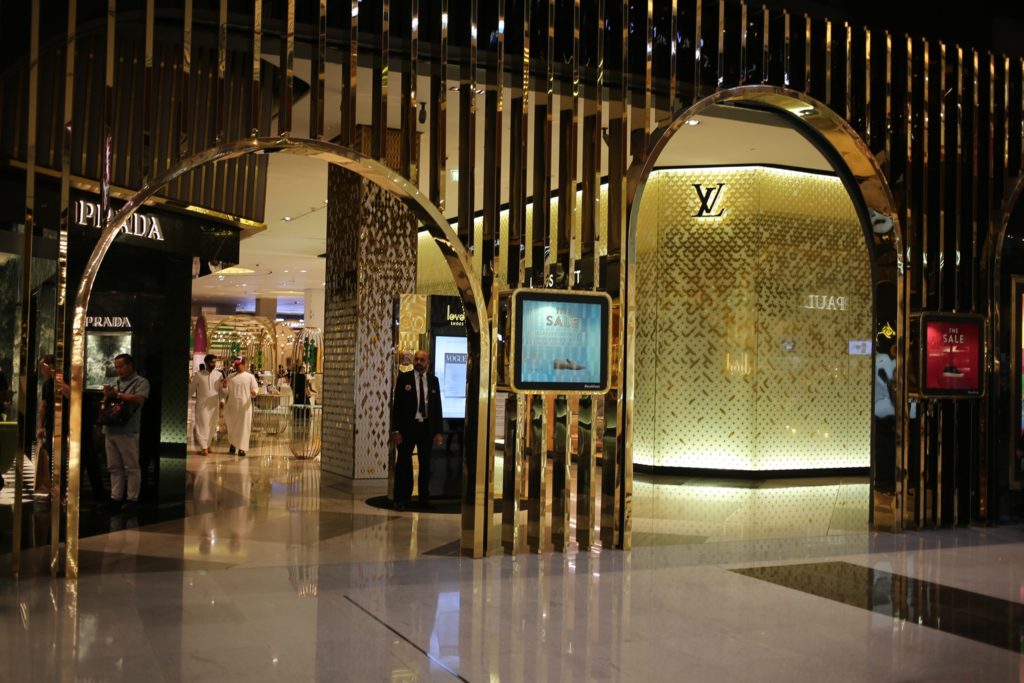 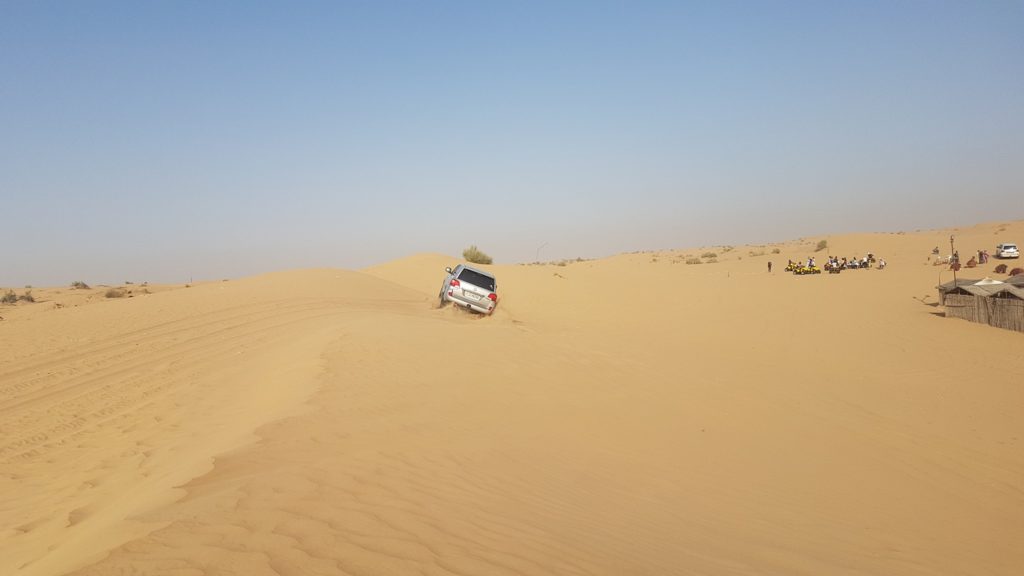