It’s been a couple weeks since my last post and I’ve found a couple hours to myself while waiting for my flight back to Bangkok from Chiang Mai. After South Korea, I decided to head to Shanghai – China’s largest city! I spent a week there where I explored a variety of sights, tasted incredible food, and met some great people. Oh, and I turned 41. The Shanghai cityscape is highly recognizable along the Bund with the Oriental Pearl Tower as the center piece of the largest global financial centers of East Asia. It is easily seen the difference between mainland China’s two major cities, the other one of course being the capital Beijing. Overall, I enjoyed Shanghai much more with it’s cosmopolitan personality and world class attitude.

My adventures revolved around temples, gardens, museums, and other sights. This is how my itinerary played out:

While in Shanghai, I stayed at The Phoenix Hostel for the entire time and enjoyed it there. The rooms were pretty basic bunk beds with no privacy curtains but the lockers where large enough to store my bags. I also spent quite a bit of time on the rooftop patio bar in the evenings talking to people. 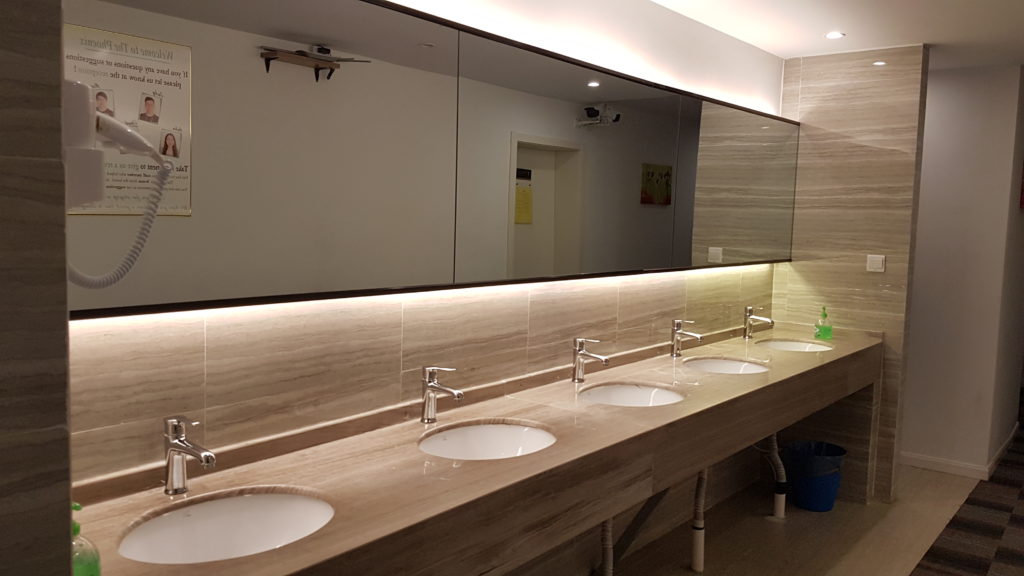 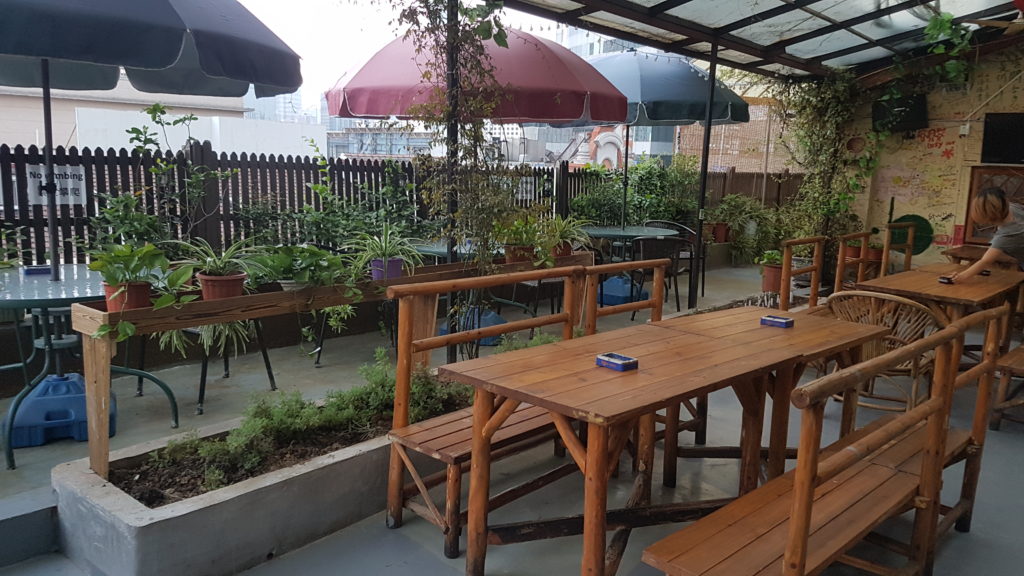 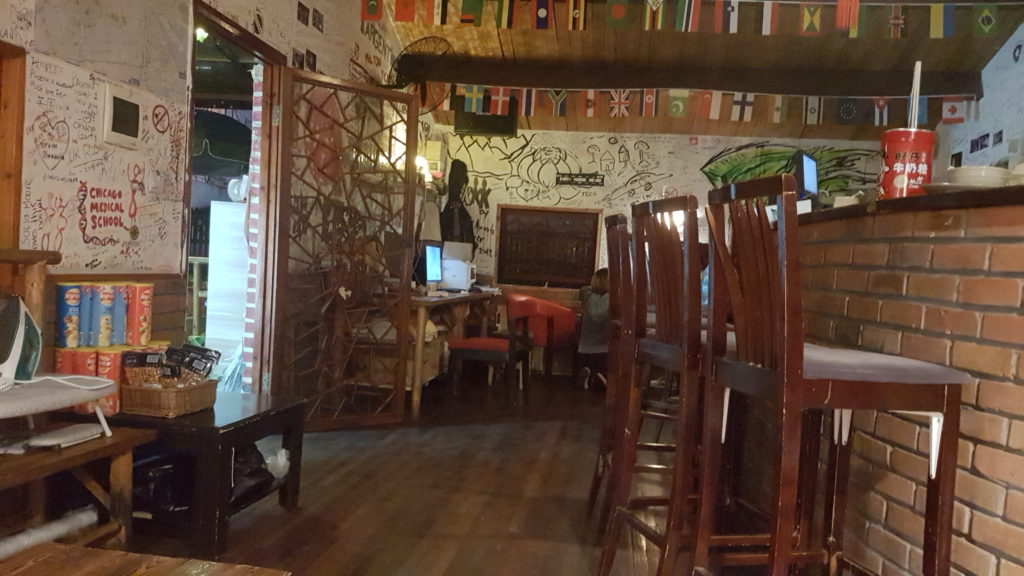 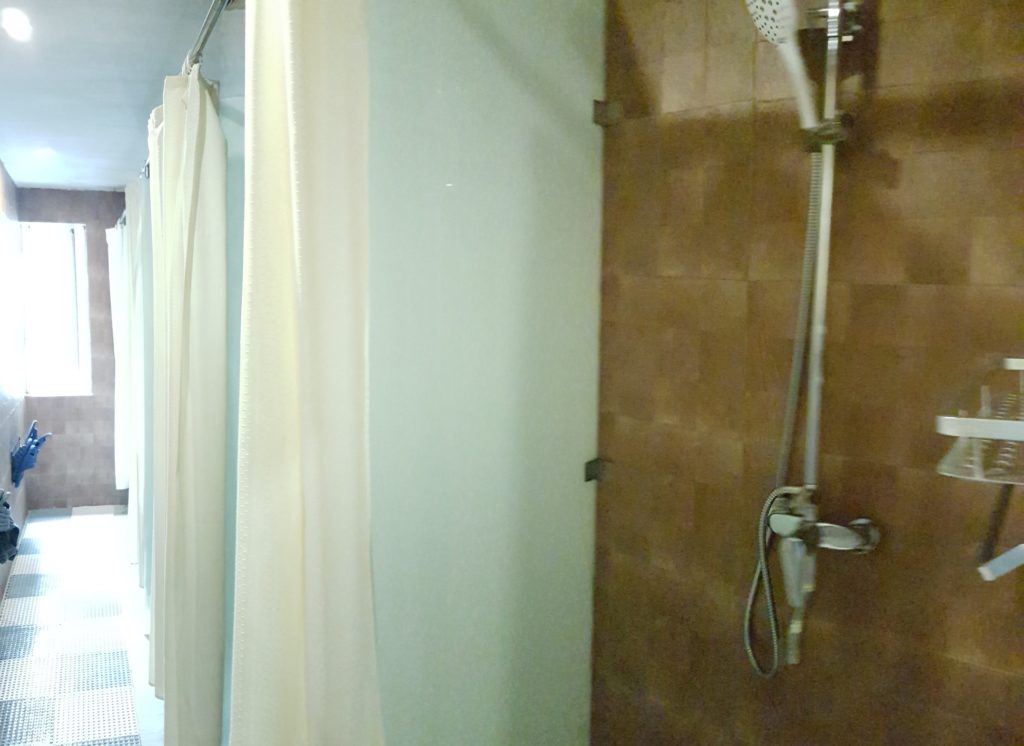 Accessibility wise, Shanghai was decently easy to get around although, for the ones that find climbing stairs a challenge, some of the metro stations would require planning ahead to see which entrances/exits would be best to take. Also, taxis are plentiful and relatively affordable. Just make sure they turn on the meter.

Overall, I’d definitely look to visit Shanghai once again some day as part of another trip through east and southeast Asia.

Of course, what would this post be without random photos from Shanghai! 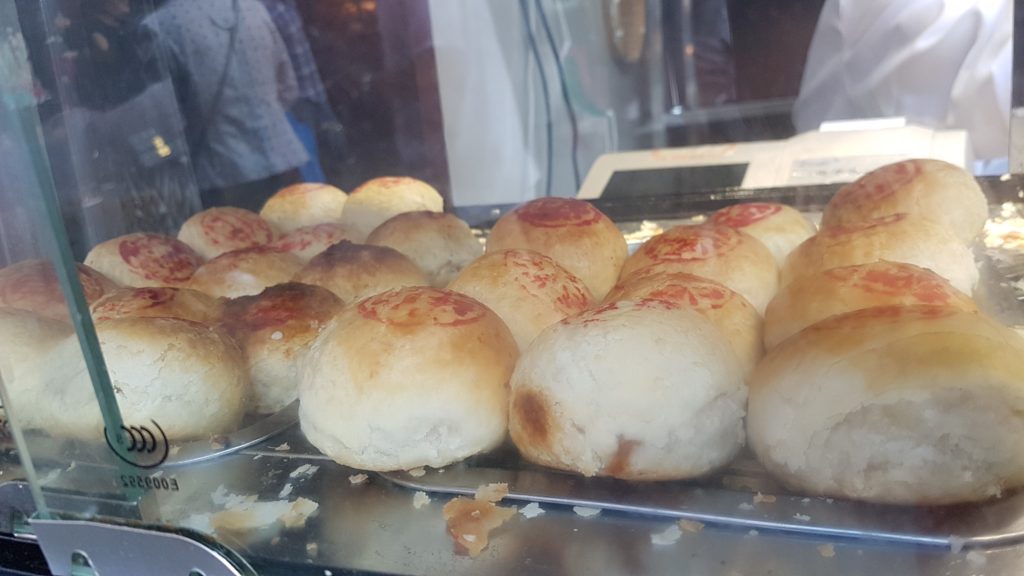 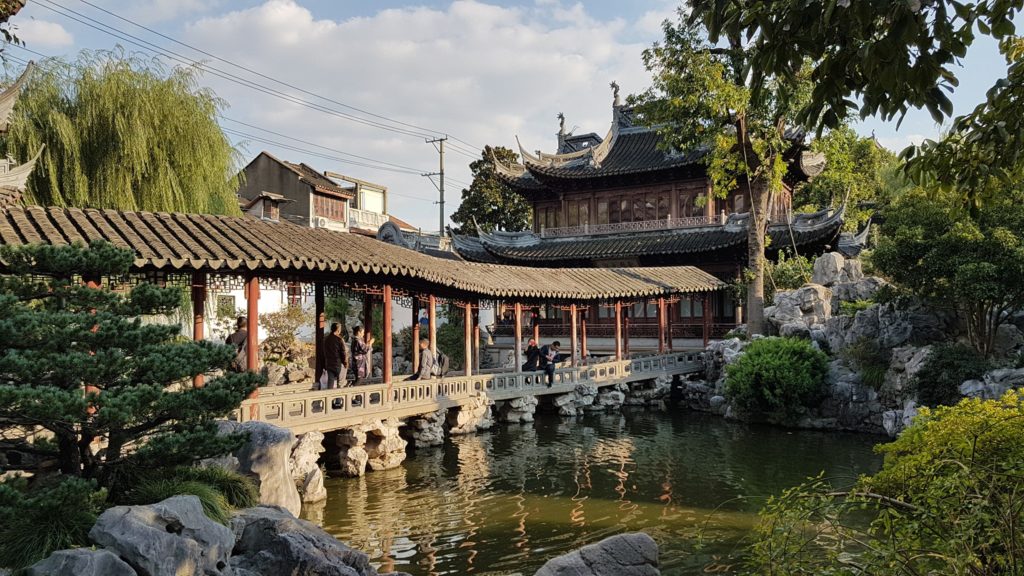 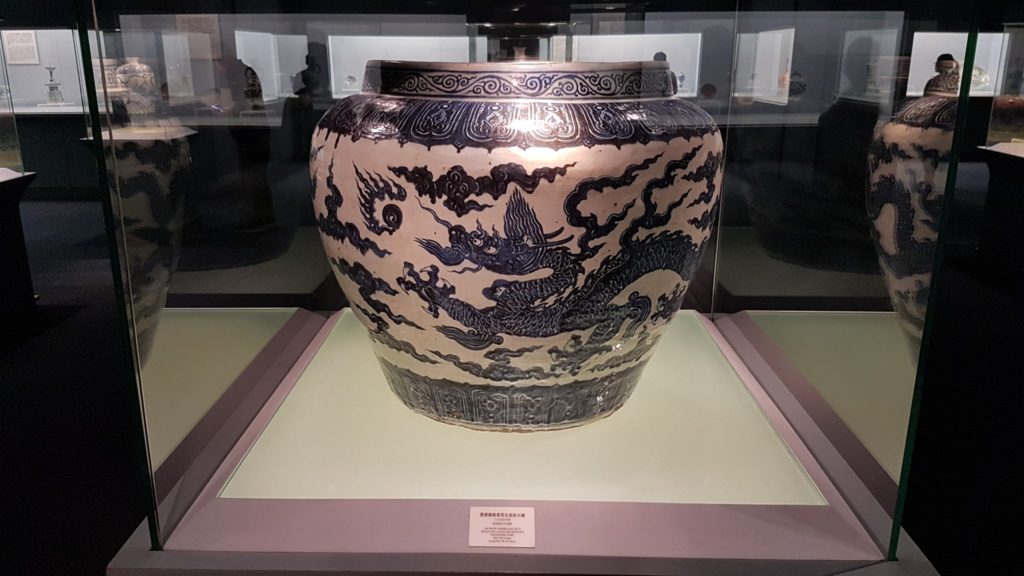 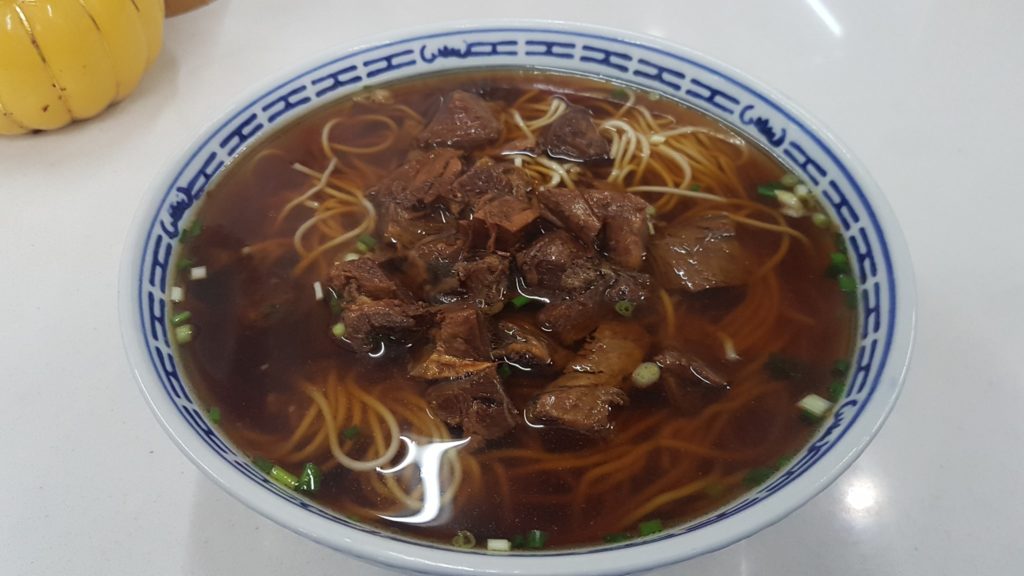 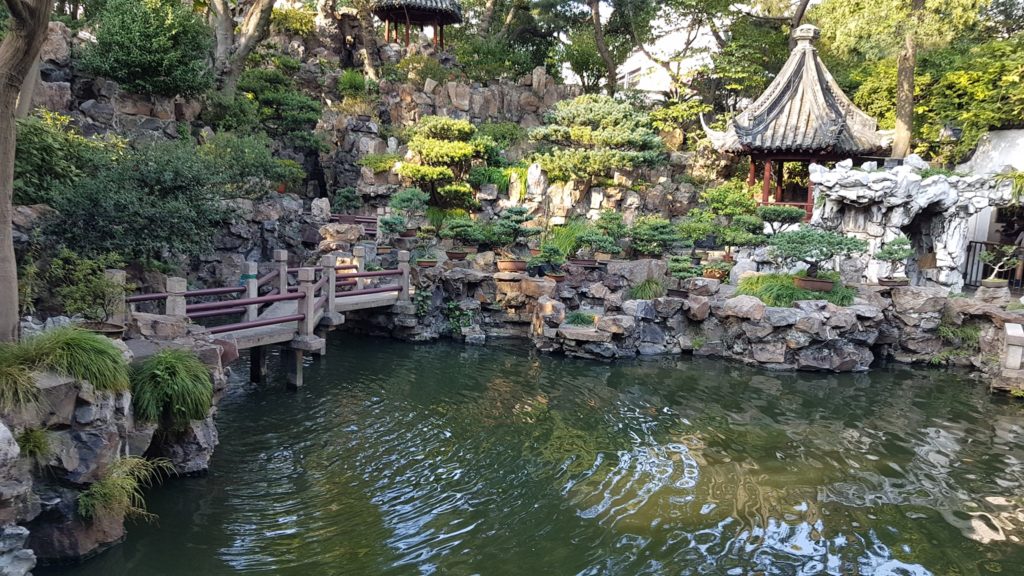 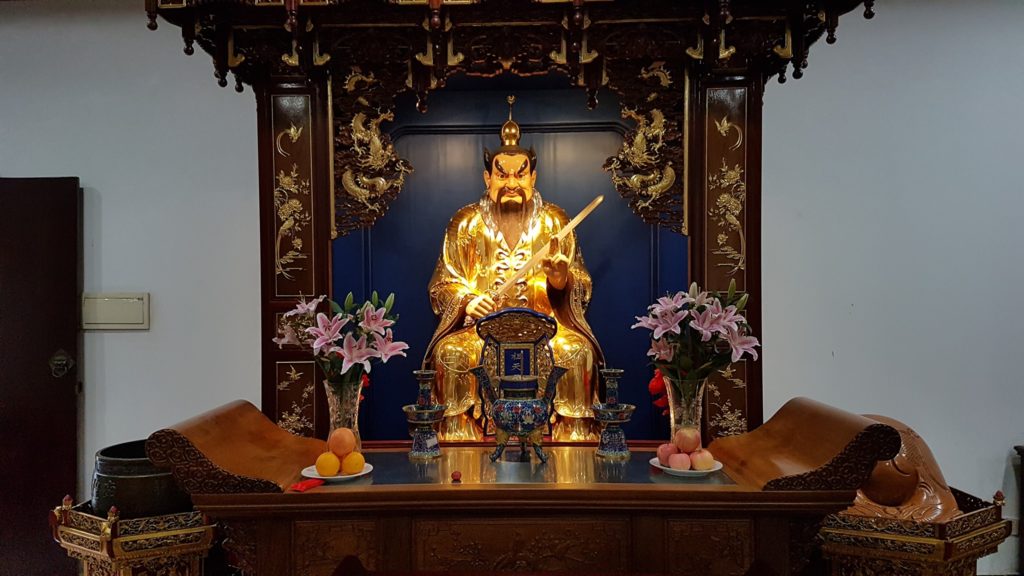 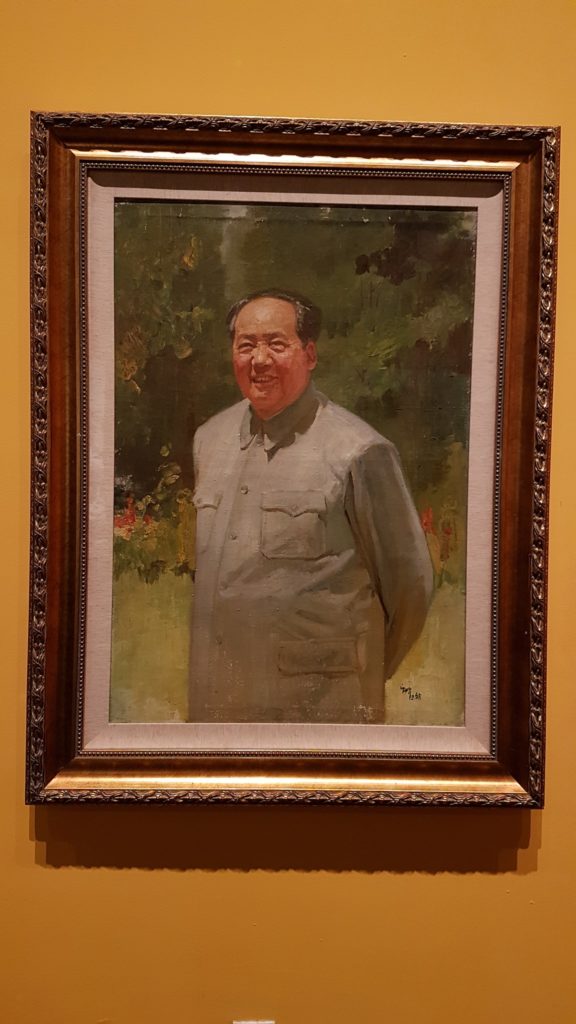 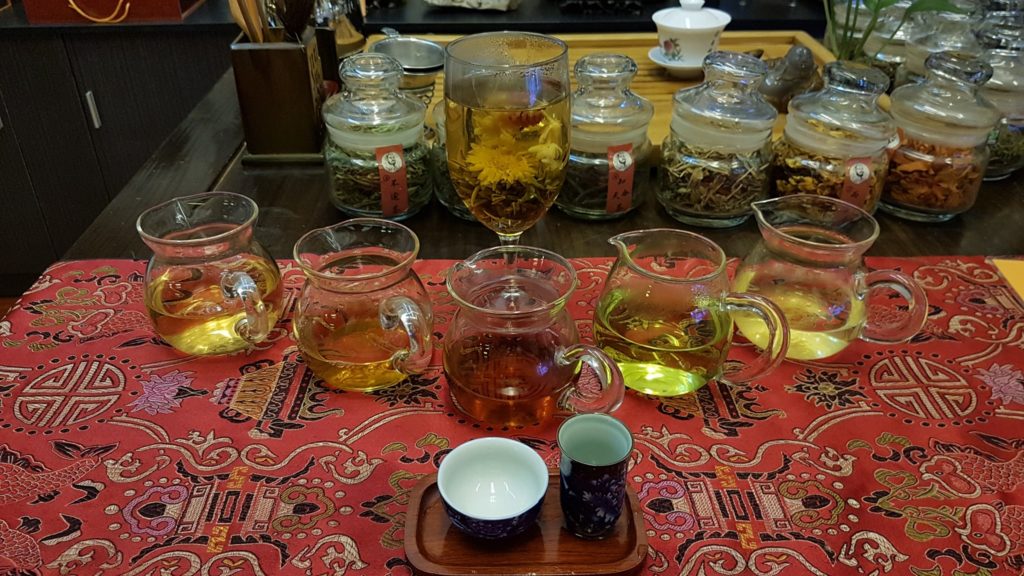 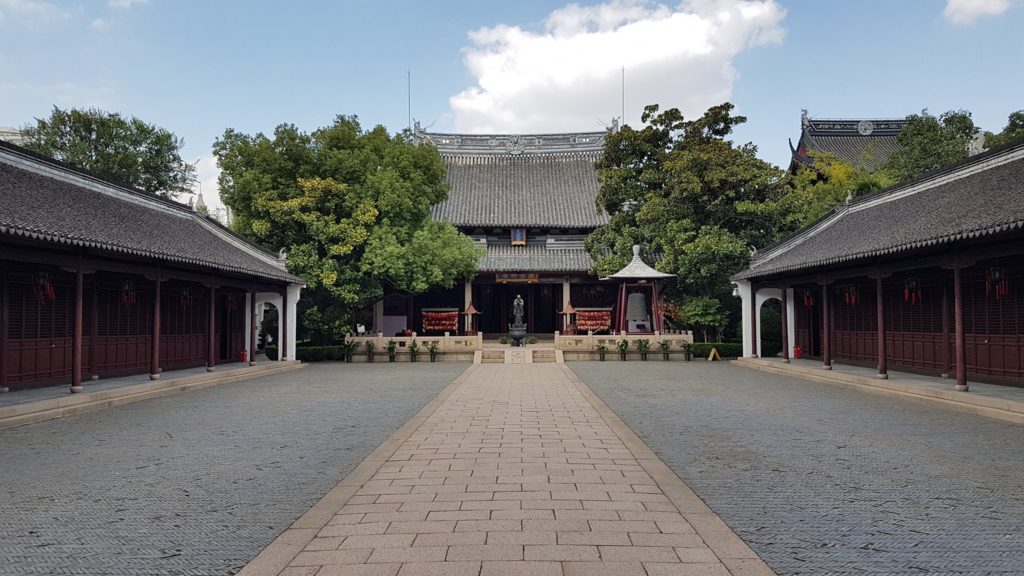 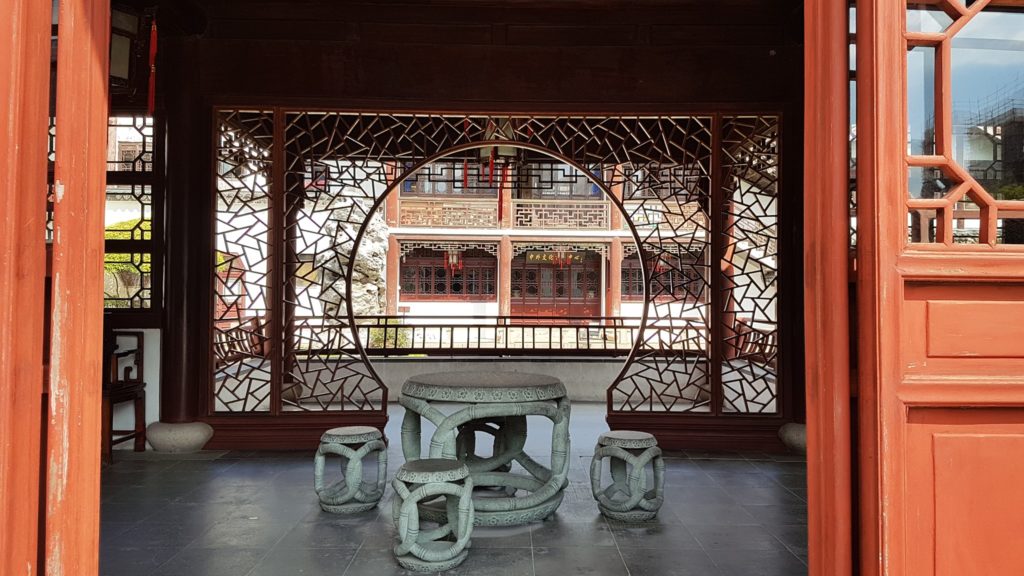 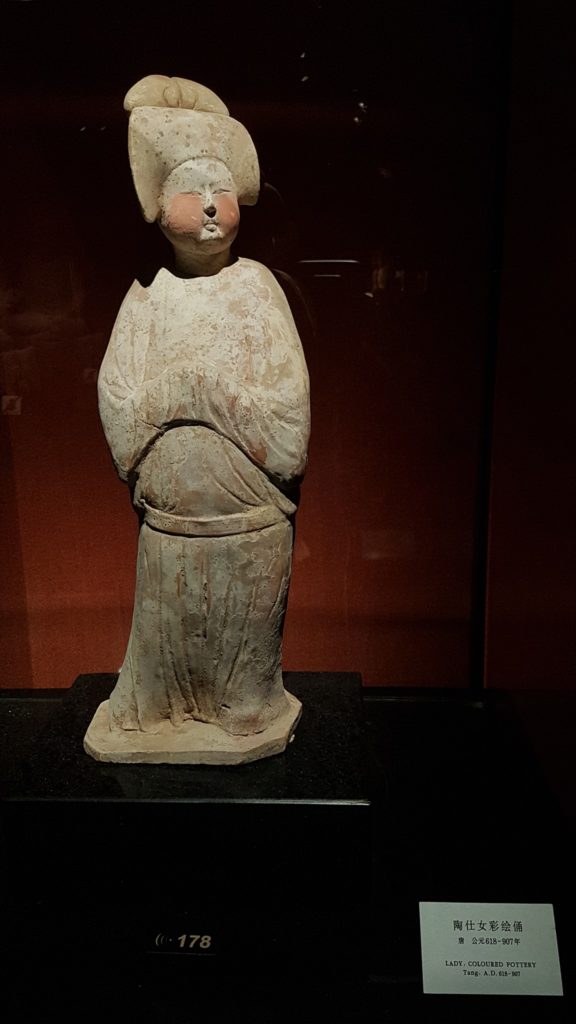 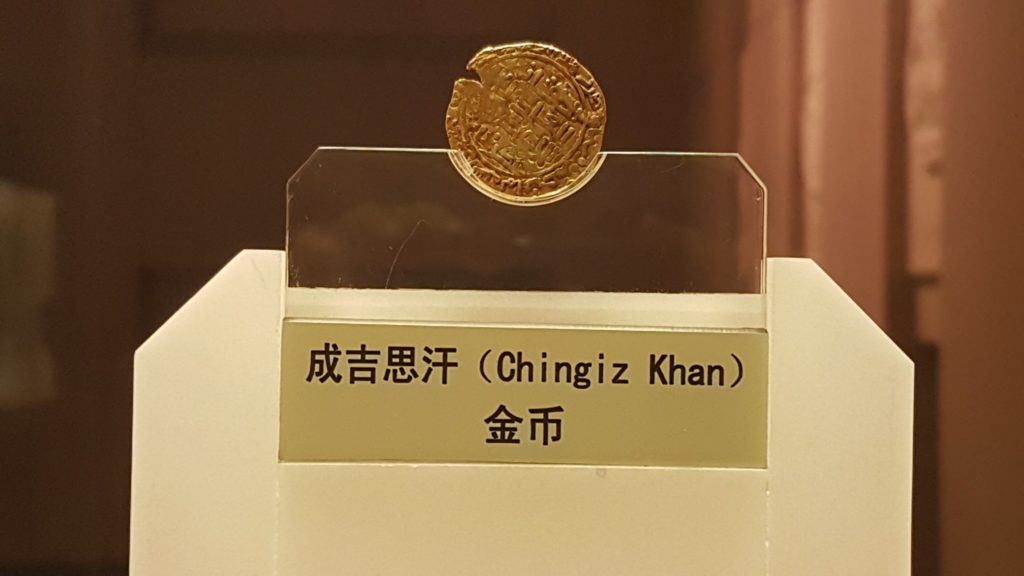 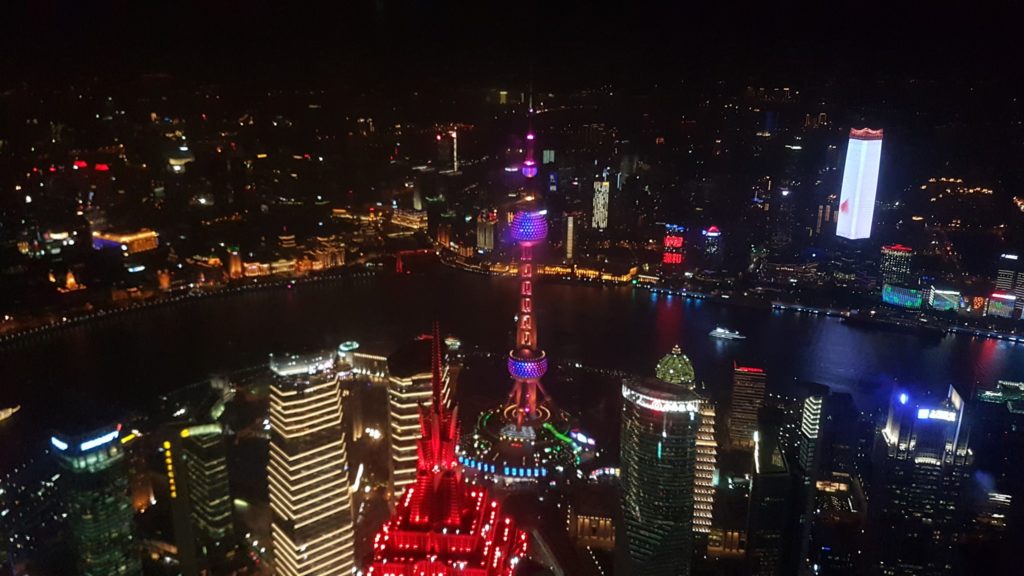 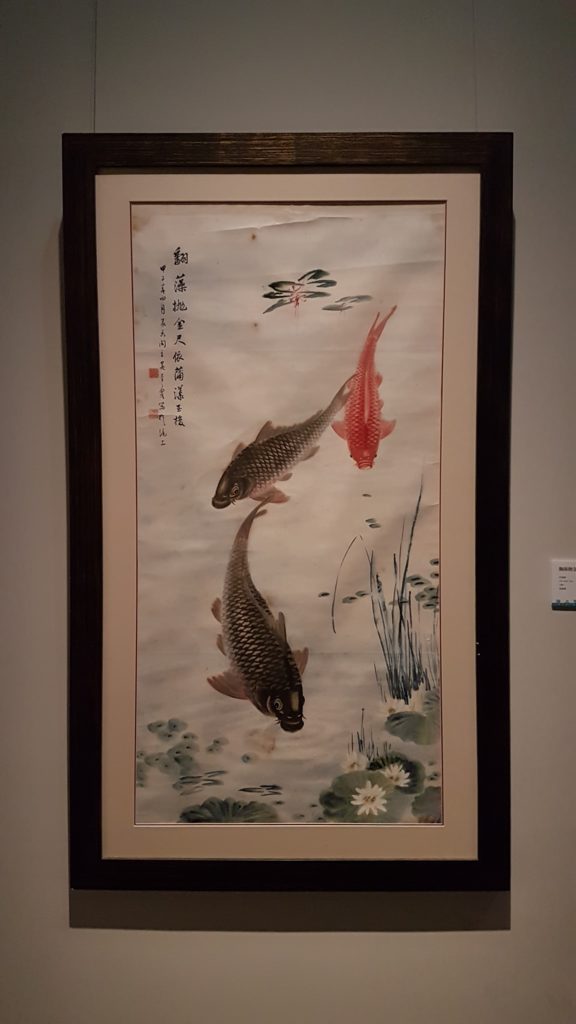 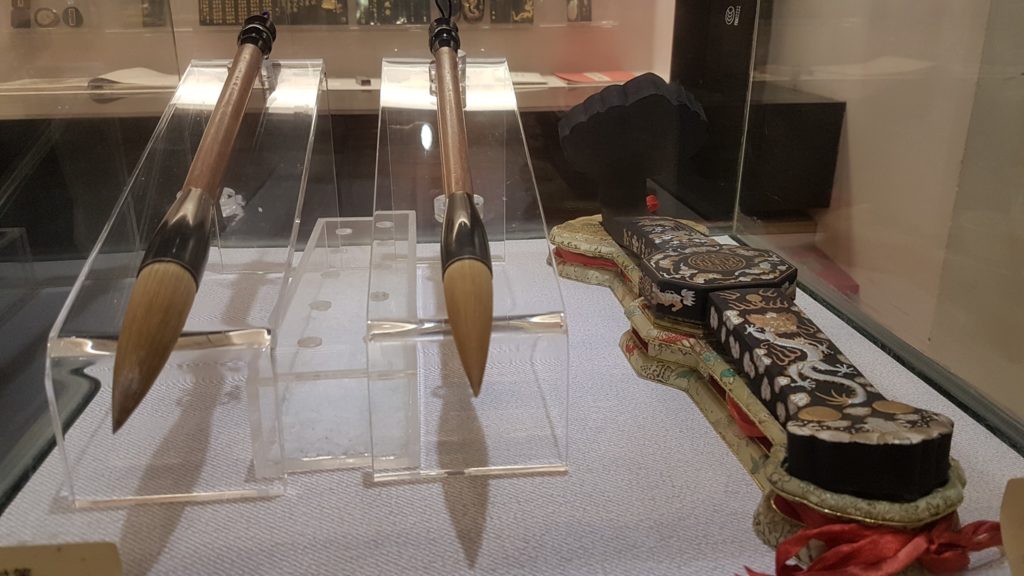 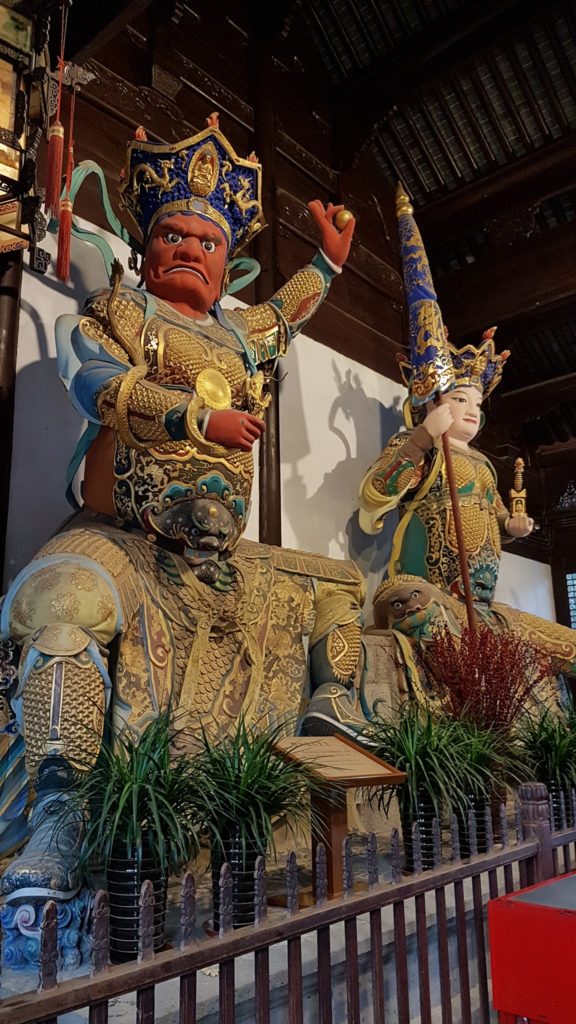 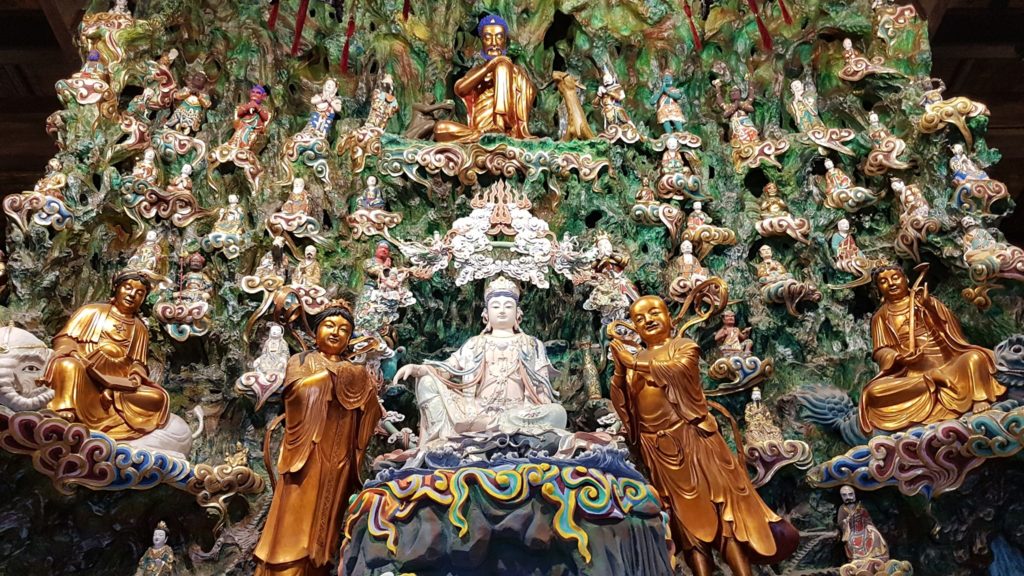 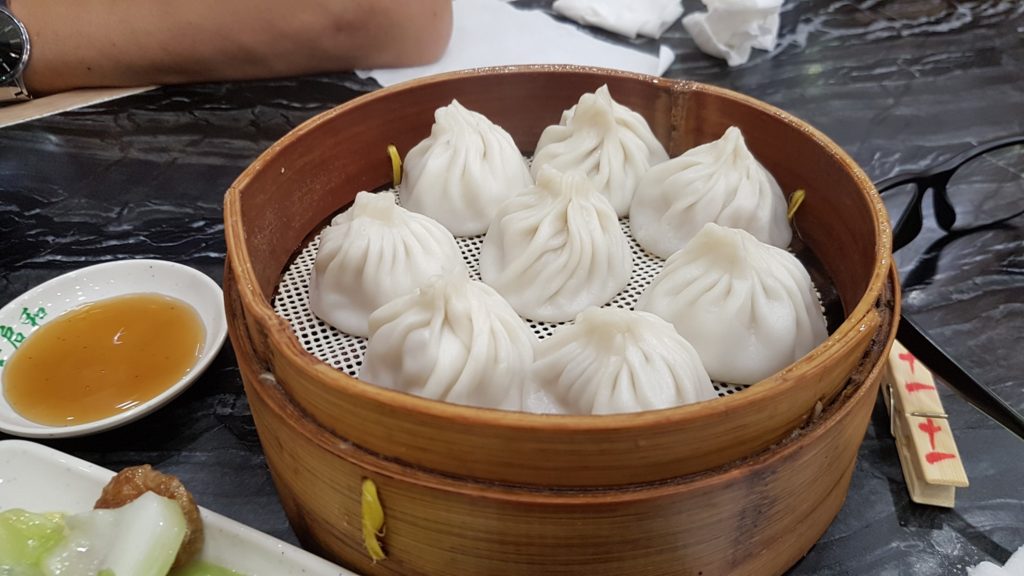 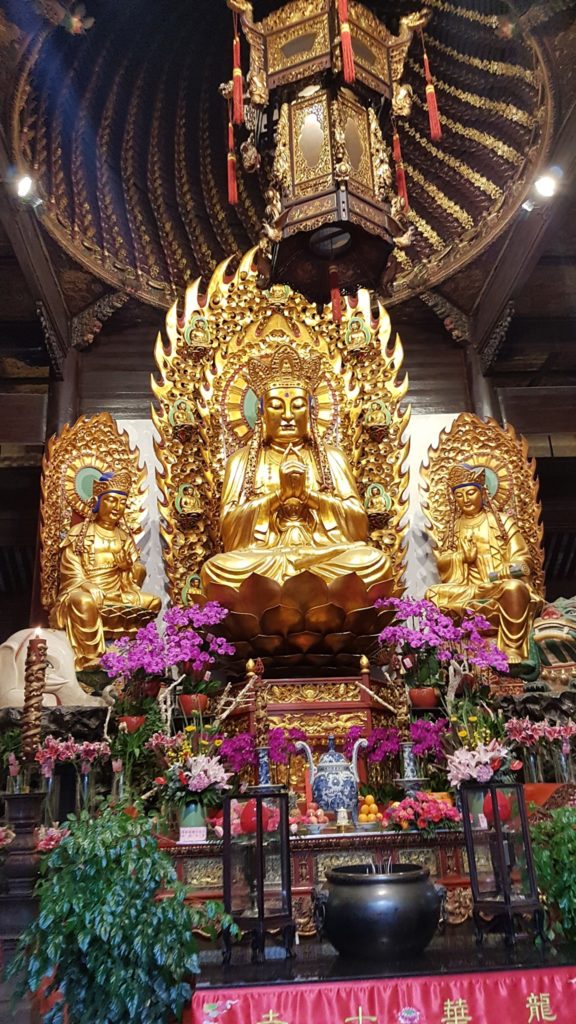 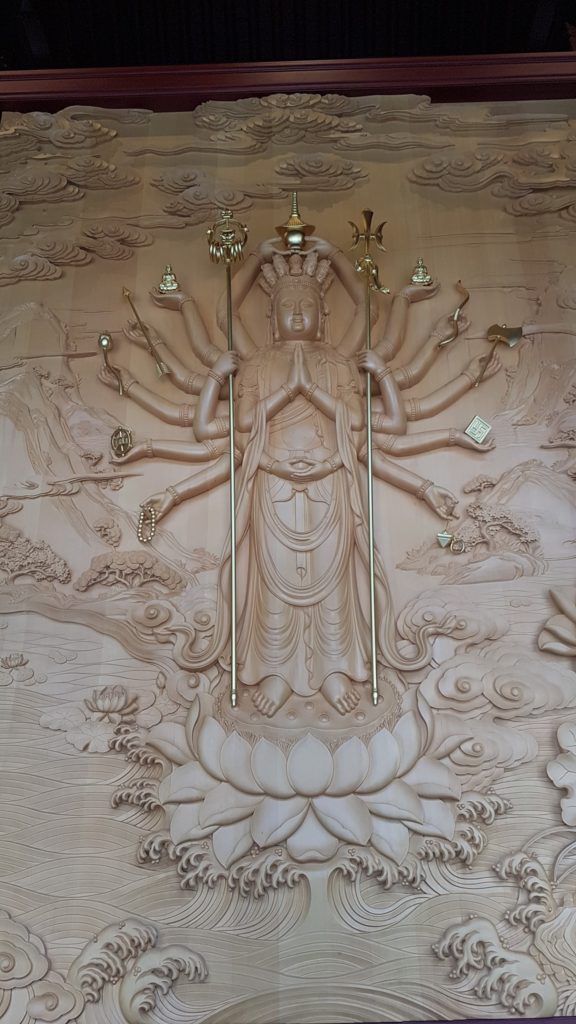 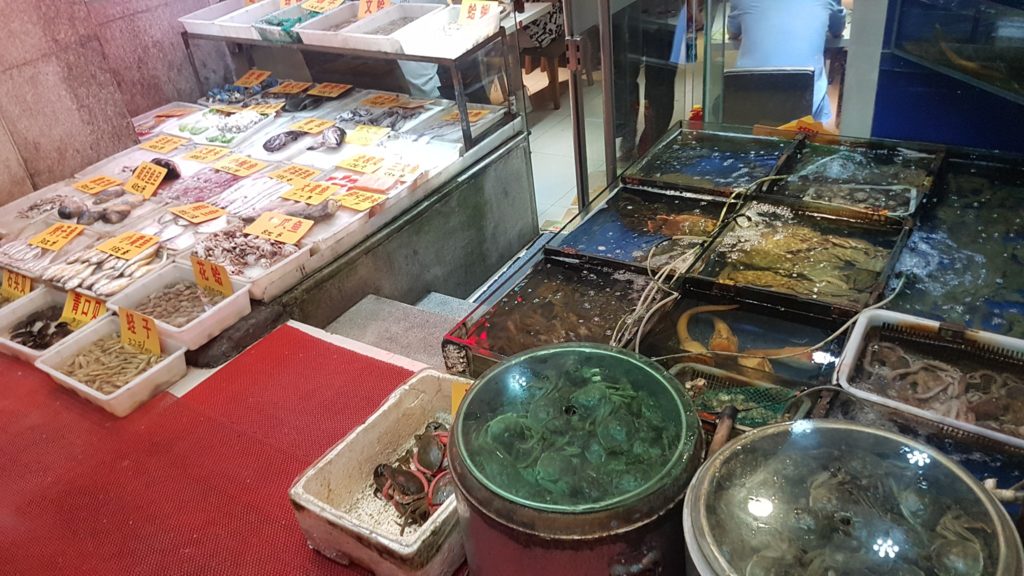