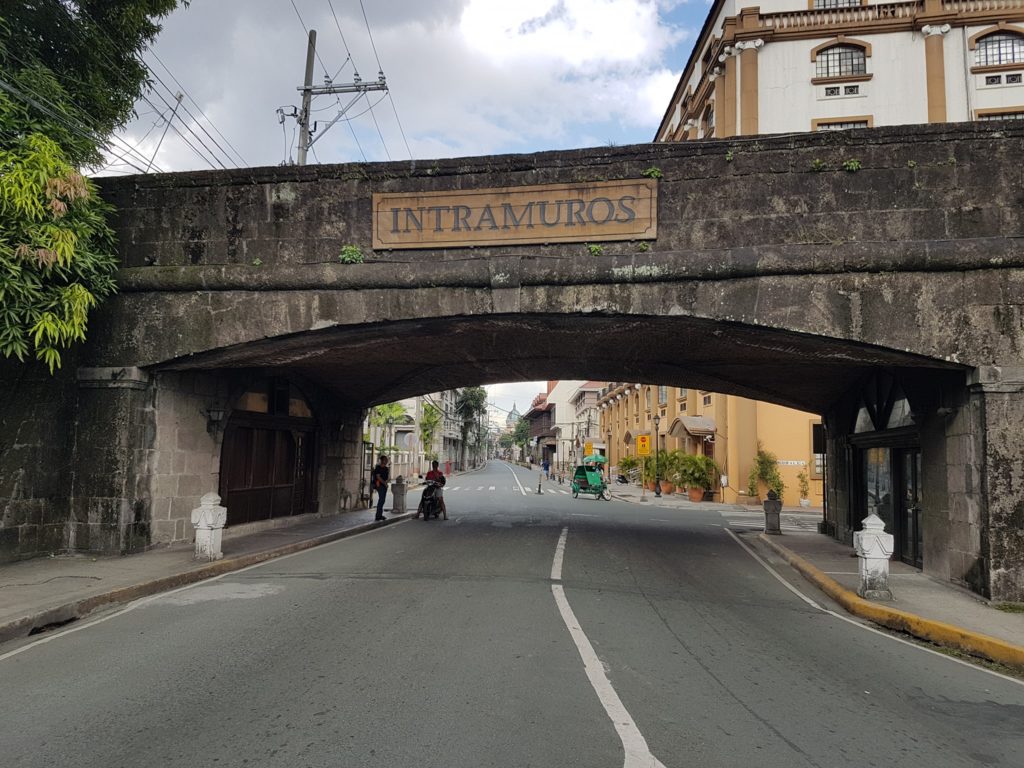 Originally I was going to write about Kuala Lumpur after my Taiwan post but I decided to lump it together with Penang as both are in Malaysia and neither is that long, so look forward to that in about 3 posts after this one (with Southern/Middle Vietnam next, and Cambodia after). Since I’m skipping KL for now, this brings us to January, where I was in Tokyo having spent Christmas and New Years with friends.

I originally wasn’t planning to include the Philippines in my itinerary but I found myself with an extra week in January. My choice came down to either that or Indonesia. Not feeling like I could do Indonesia justice in just a week, I decided on the Philippines, with 3 nights in Manila and 3 nights in Cebu. Unfortunately, I split it 2 nights Manila, 3 nights Cebu, and 1 night Manila. Should have just instead did 3 and 3 as I found out later I could’ve booked a direct flight from Cebu to Ho Chi Minh after. Live and learn.

With the way my itinerary was, this is how it played out:

So as you can see, I stayed primarily at AirBnBs as the trip was short and the prices were decent. The first AirBnB I stayed at was across from the airport, had a pool, and was near several restaurants and convenience stores. The only thing was the bed could be sturdier as the slats easily dislodged from the plastic inserts and both mornings I had to reinsert several of them. 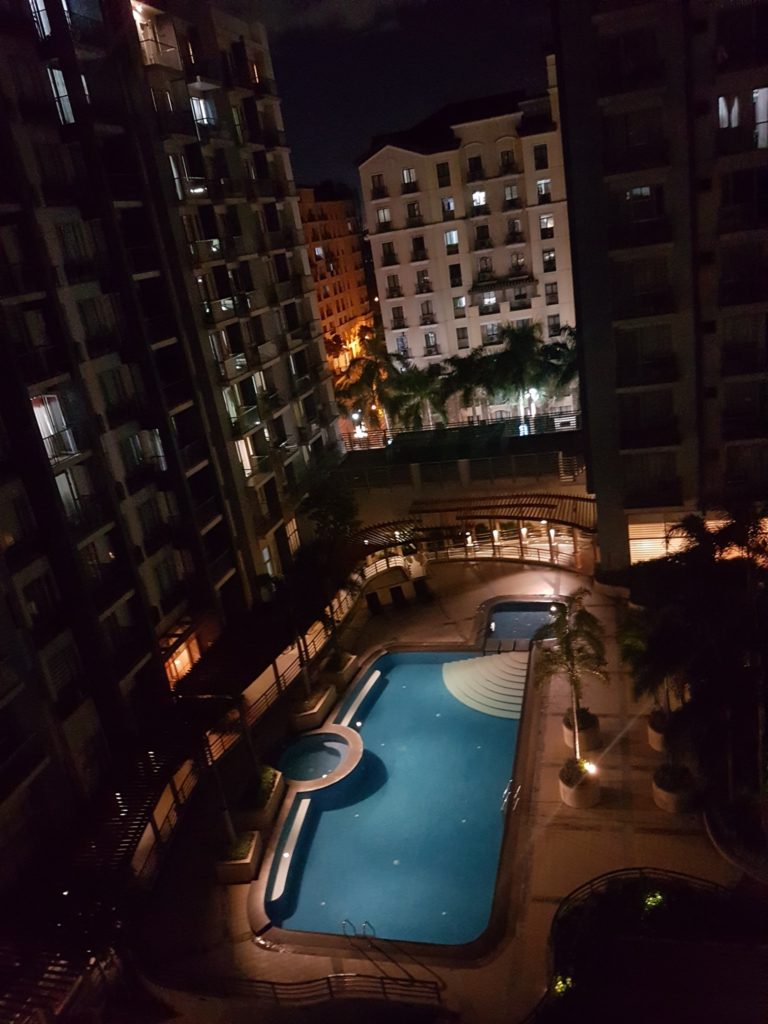 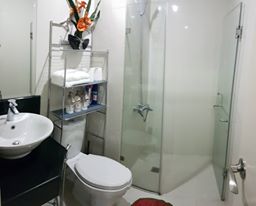 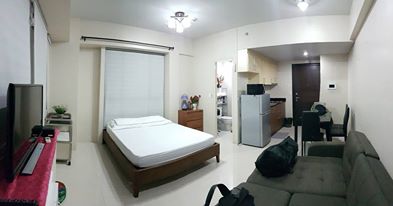 The AirBnB in Cebu was the best one with a fantastic little kitchen and definitely a sturdier and much more comfortable bed. The kitchen was an added bonus as I decided to make my own breakfasts (longanisa and eggs) and with a grocery store nearby that was perfect. 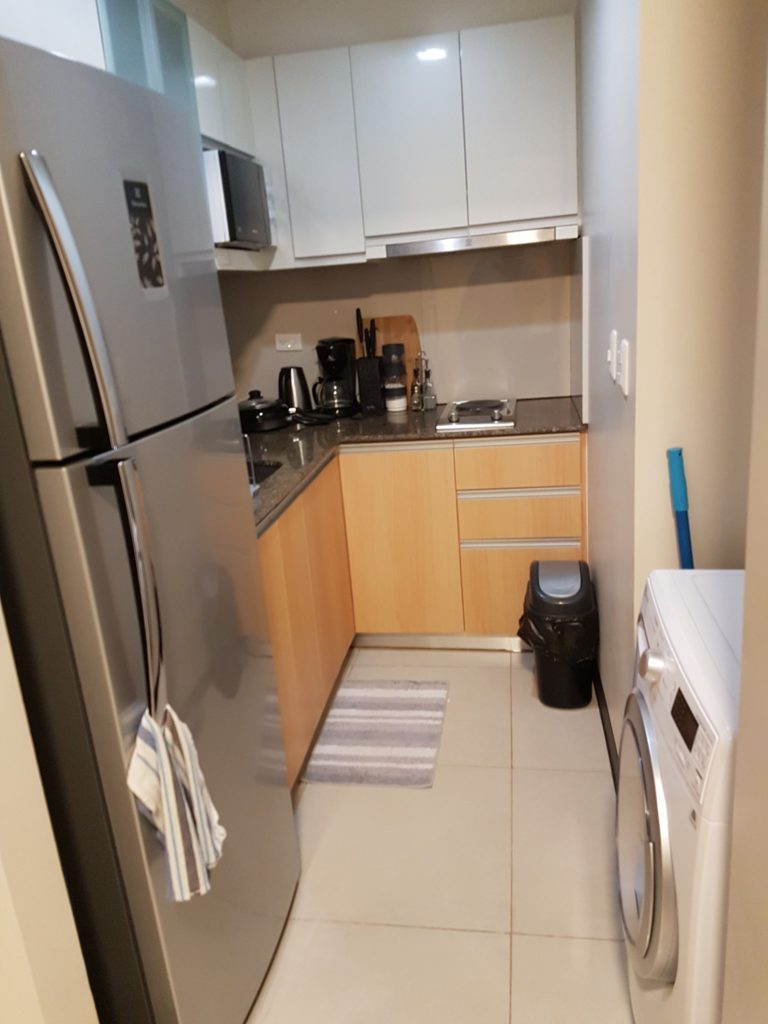 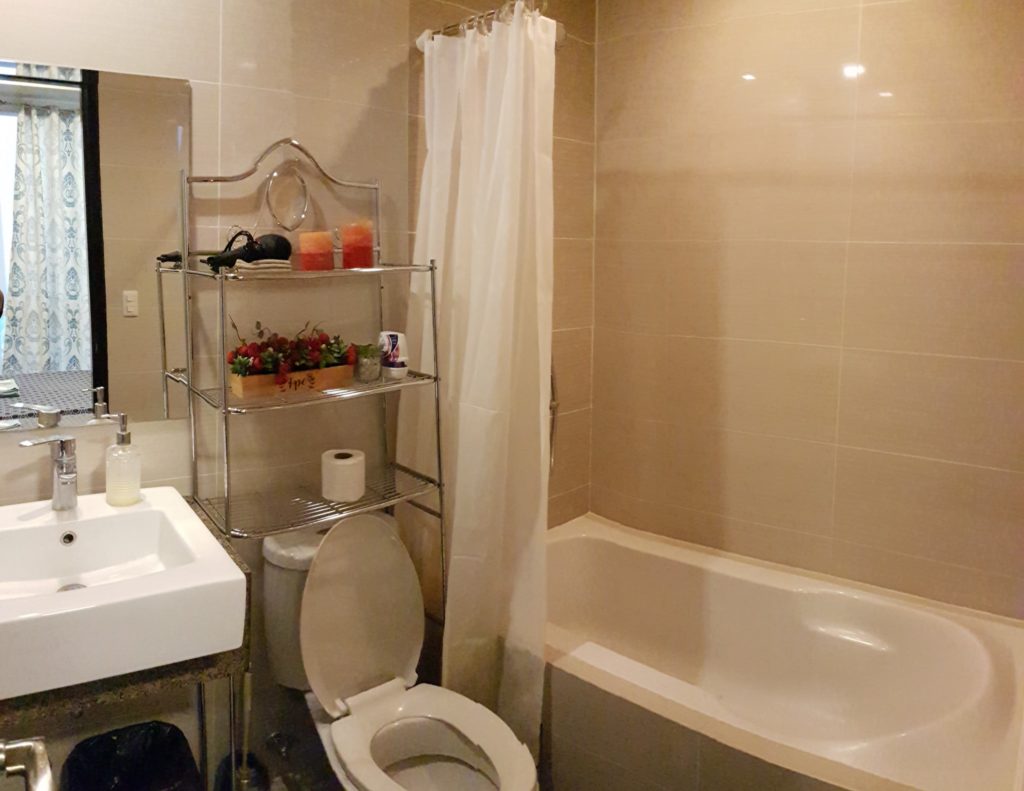 The final place I stayed at was pretty much the same as the first place since it was in the same complex right by Manila Airport.

I think I’d want to come back to the Philippines, only to be able to knock off the few cultural sights that I missed in Manila and then spend the rest of the time on a nice island like Boracay. The food was tasty, the people are friendly, but the heat, incredibly poor traffic, and mosquitoes doesn’t make it one of my go-to places. Perhaps if the infrastructure were improved, like more metro lines including one that goes all the way to the airport, Manila would be more tourist friendly, but overall, I would say go to the Philippines for the beaches, as you can find good food out there as well. 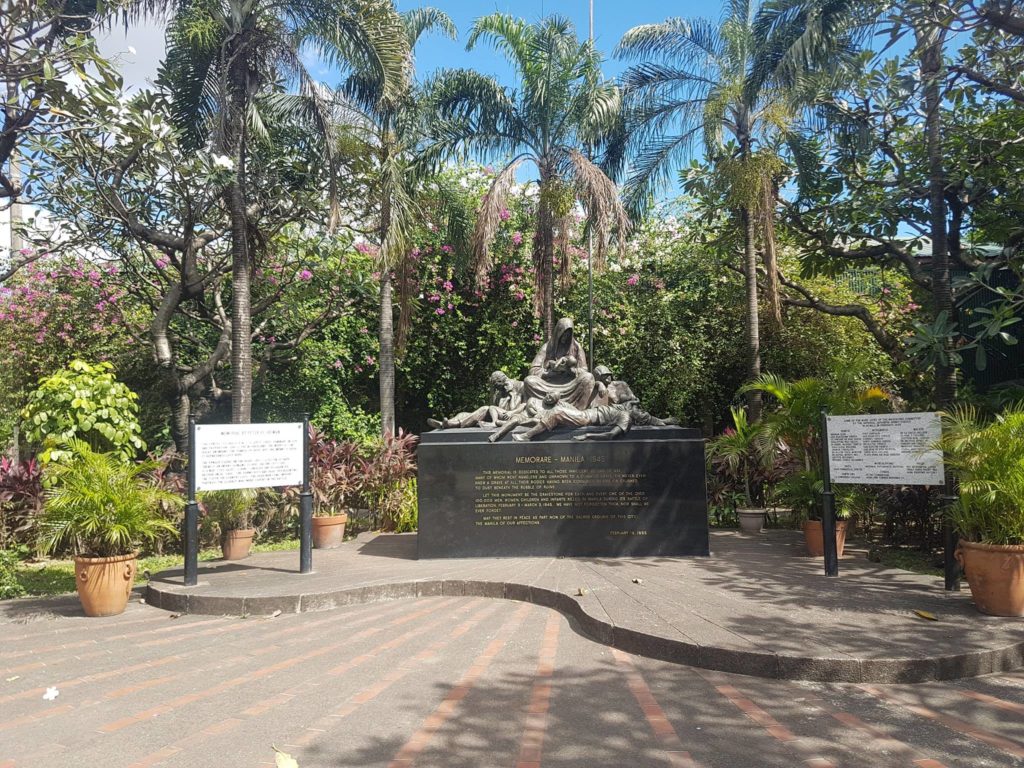 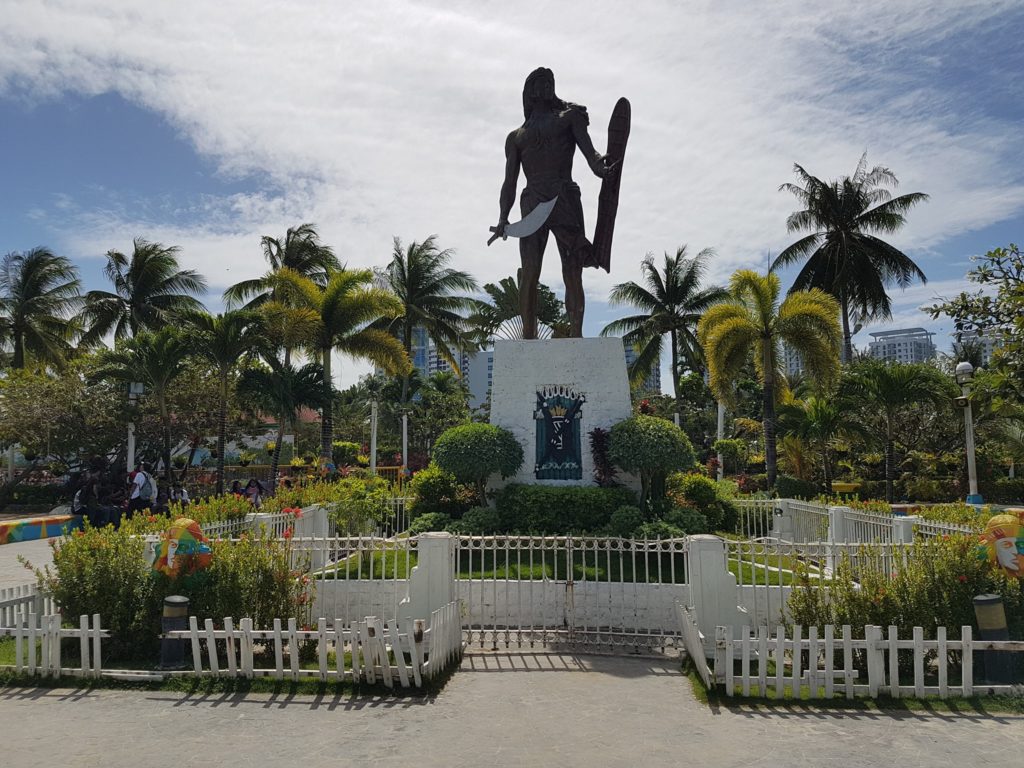 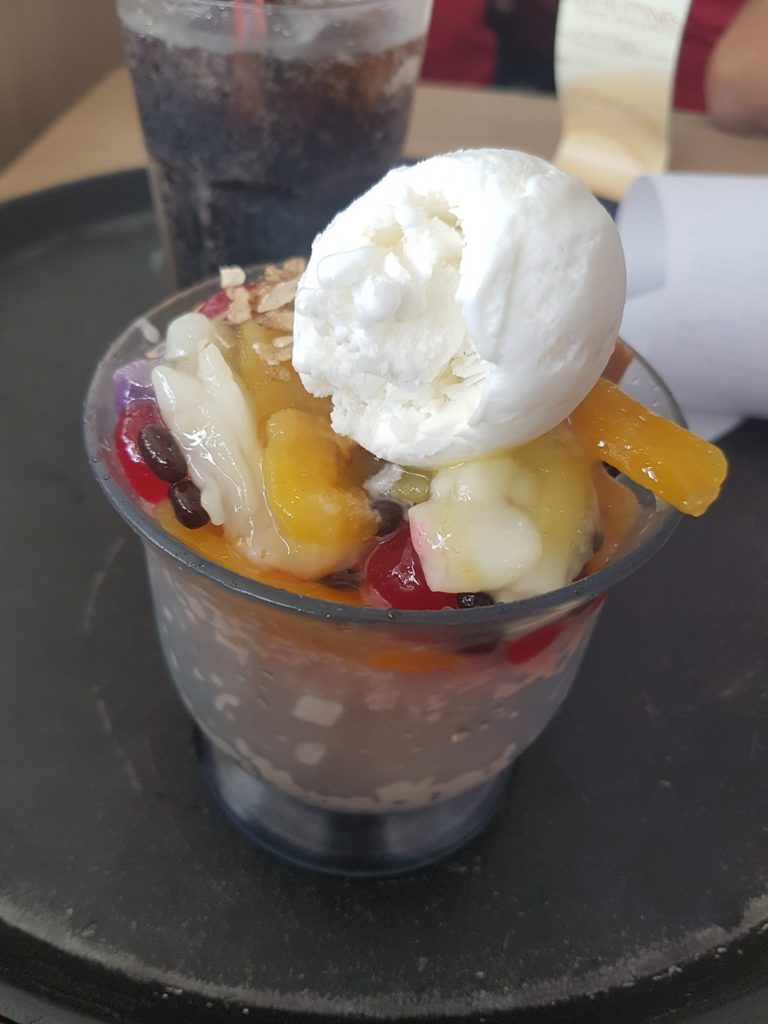 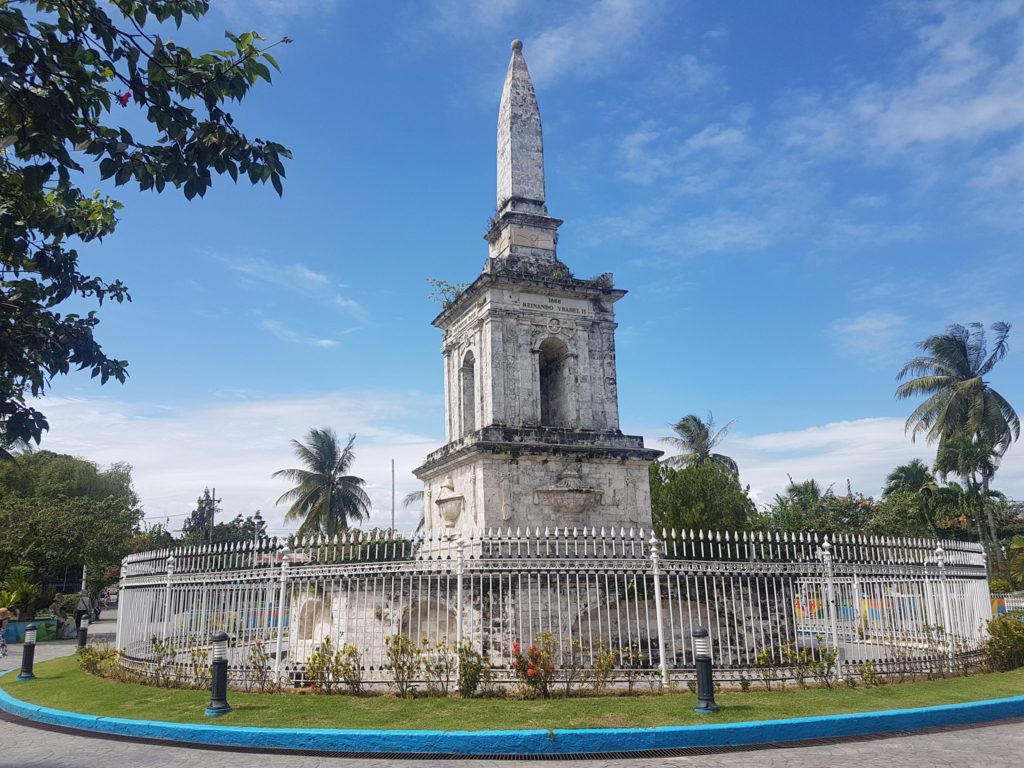 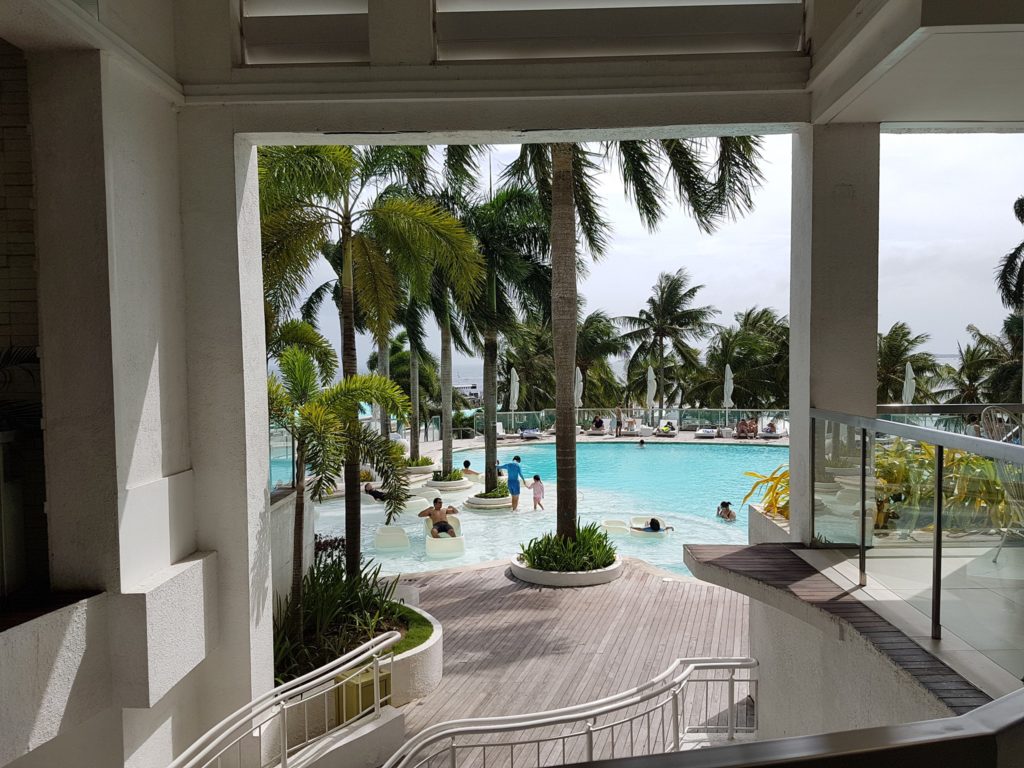 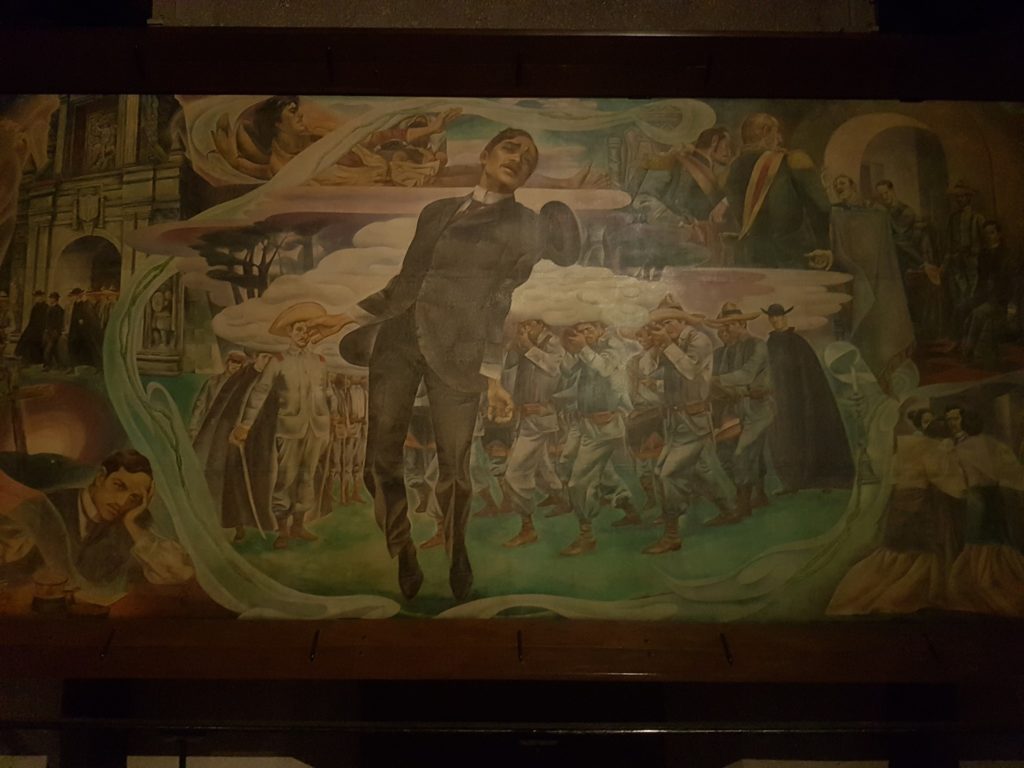 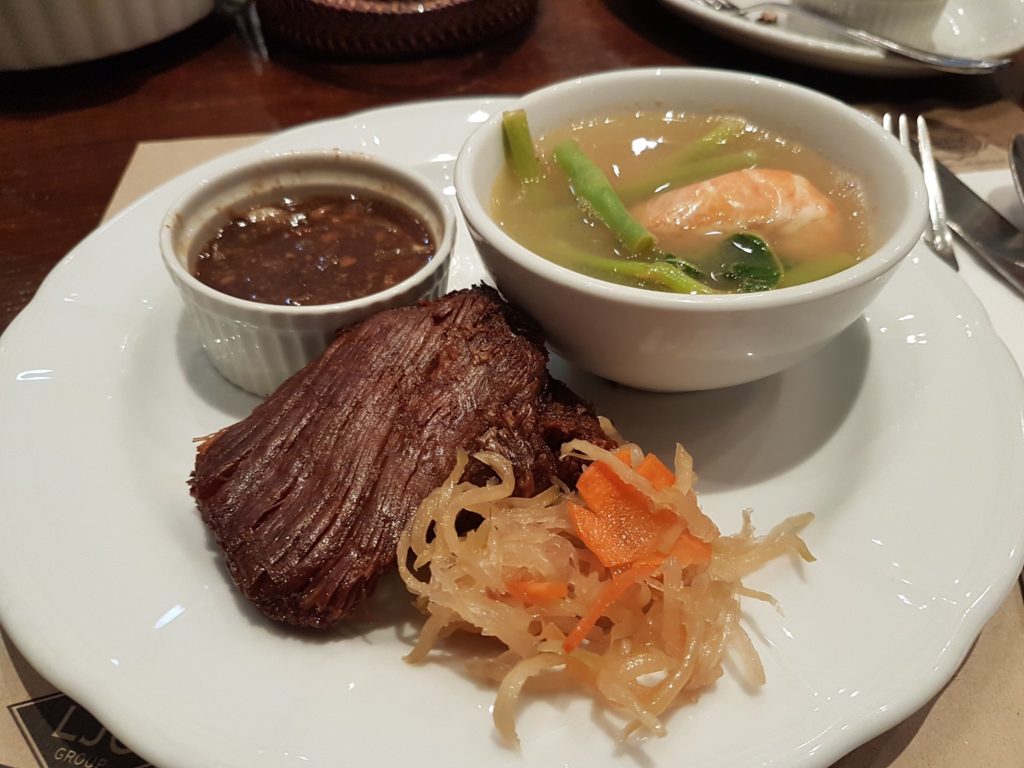 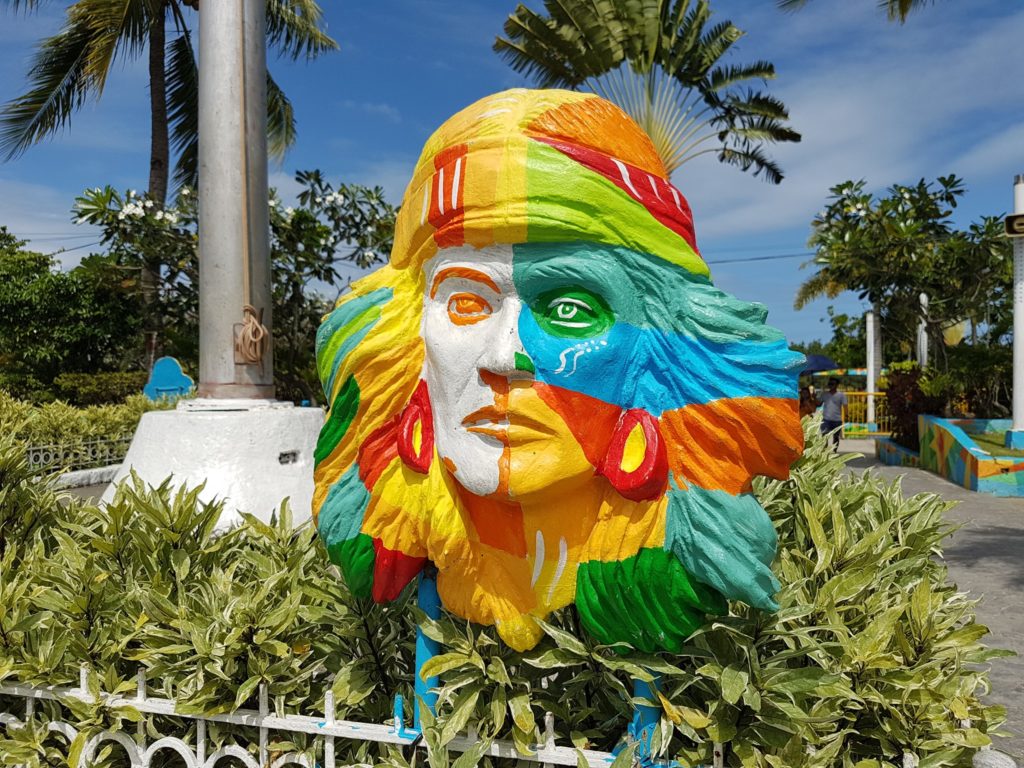 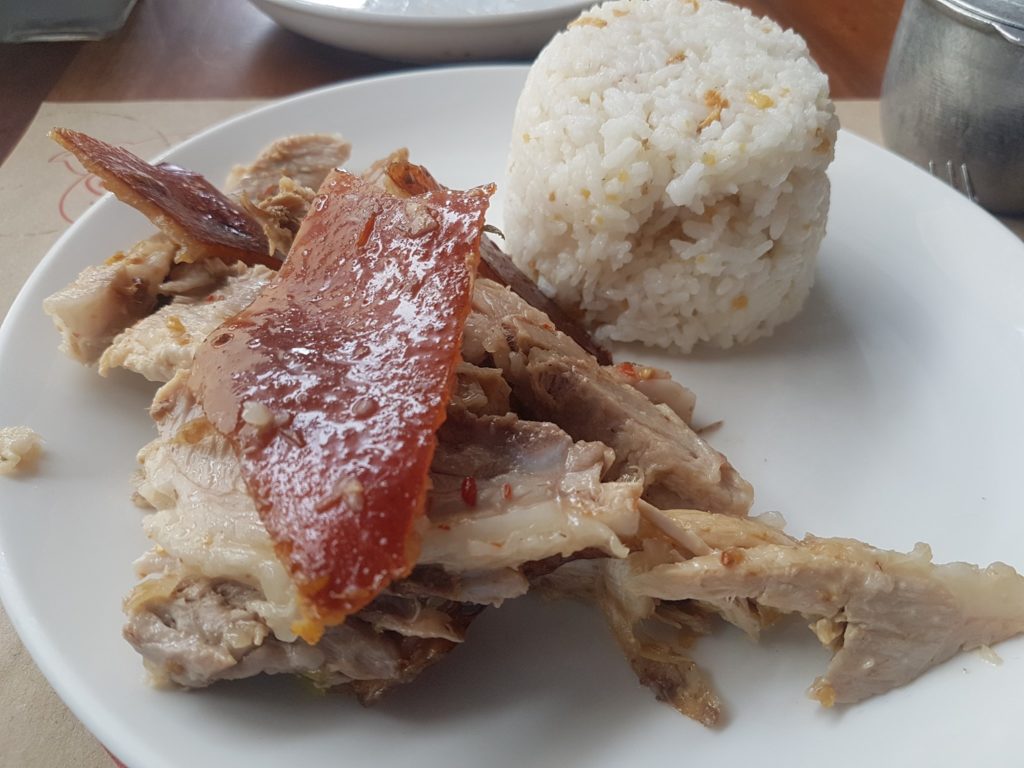 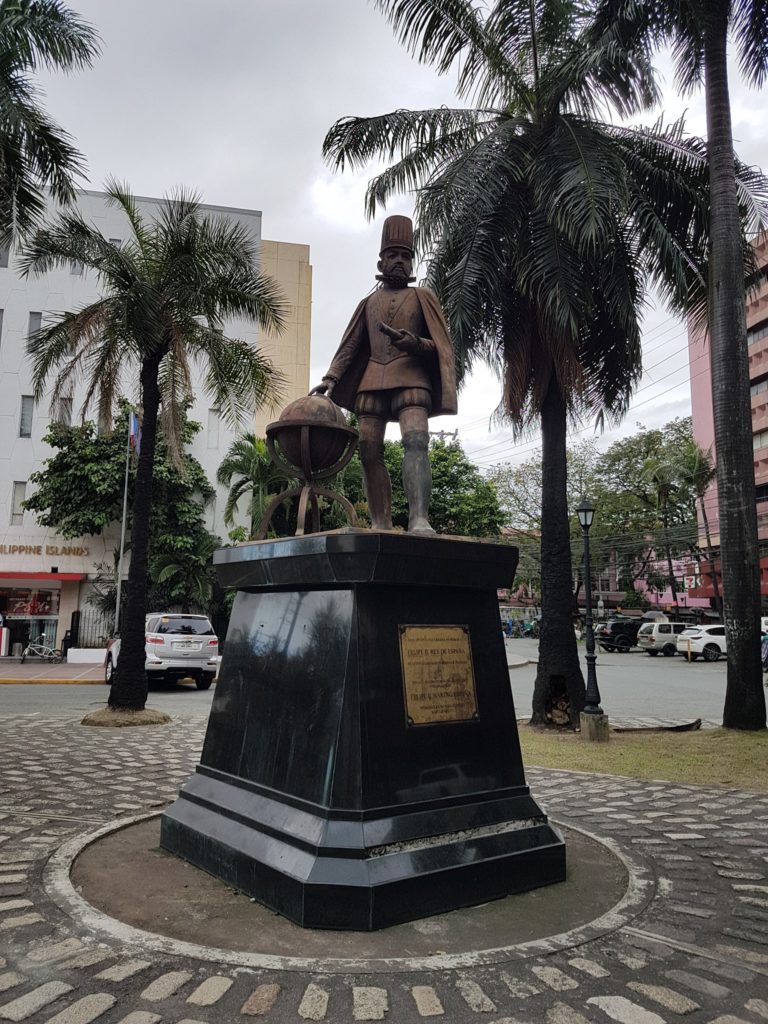 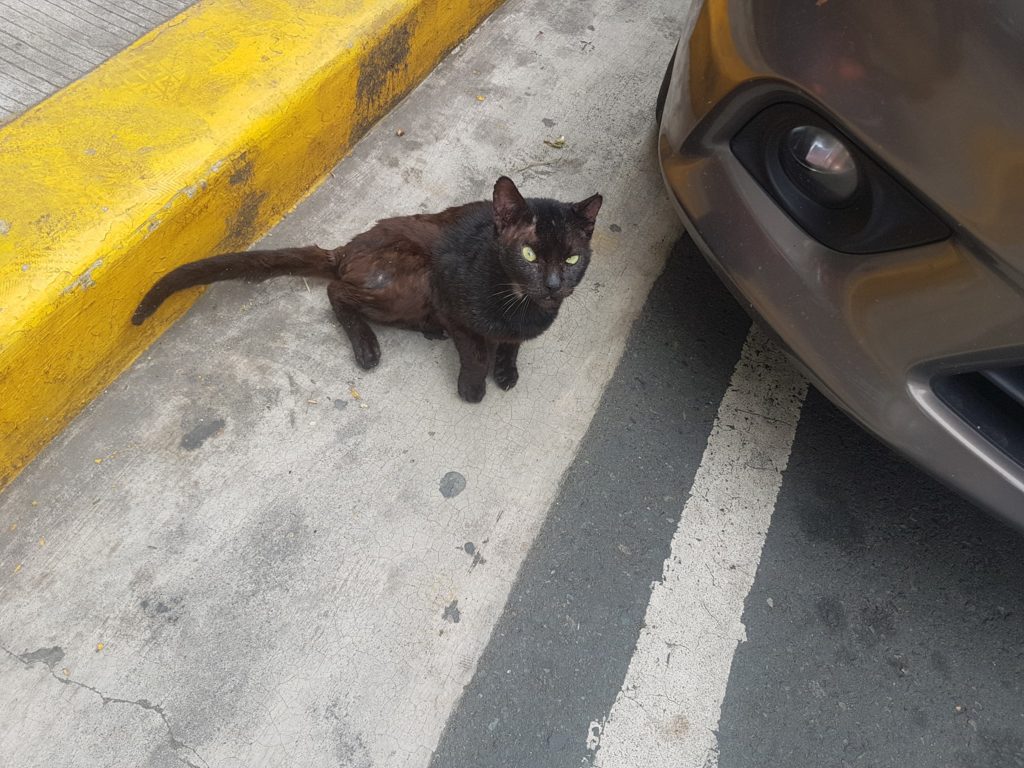 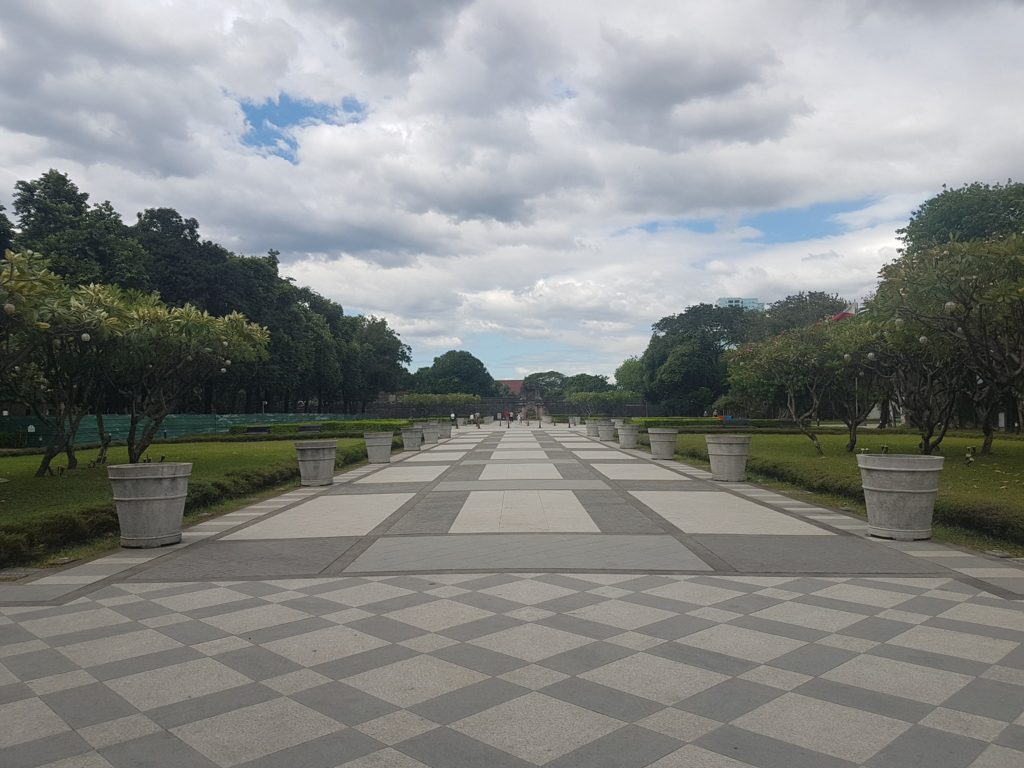 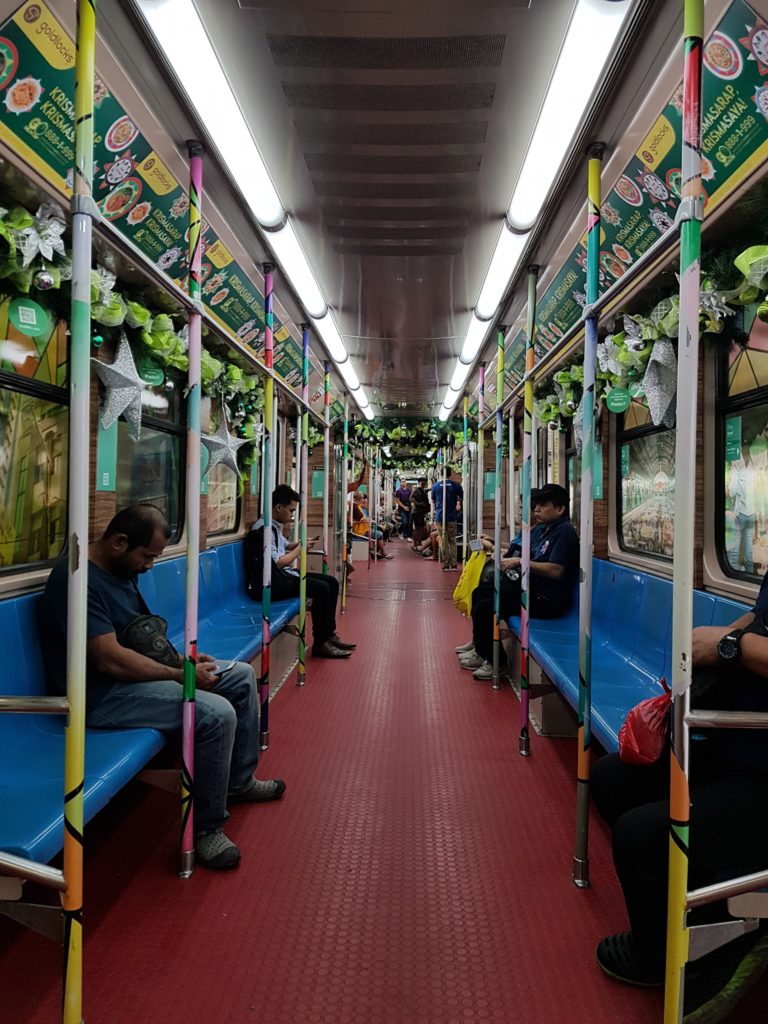 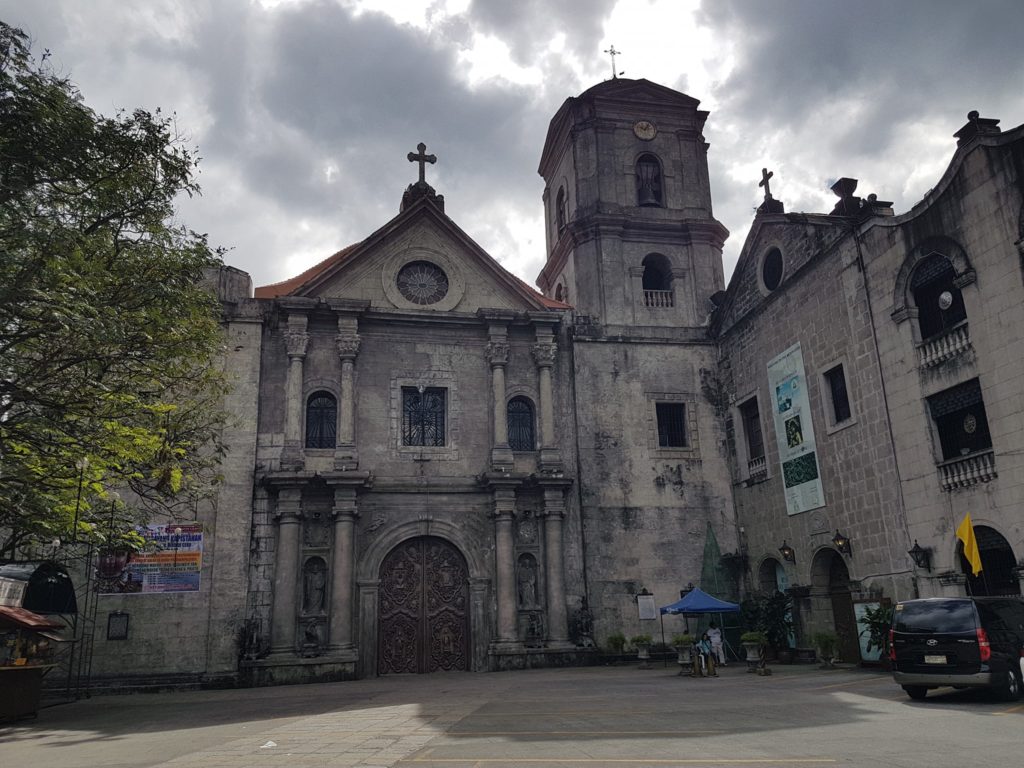