I’m pretty much at the 1.5 year mark now until my Sabbatical begins and have been researching some things for my trip. One thing I have to decide is how I’m going to record my trip. In that vein, I began scouring the Internets to see what my options were and figured perhaps drones might be a good idea. Recently they have been surging in popularity (last 4-5 years) and offer an attractive way to record my adventures in the more remote areas of the countries I will be visiting. However, even more recently, countries have begun to enact drone laws due to some high profile incidents that have been occurring (such as approaching airports/planes or invasions of privacy). So one great resource that I found is this: Drone laws by country. With that handy little site, if I decide to go the path of the drone, I can plan ahead for the countries I will be visiting. So far, it seems none of the places I will be traveling in have an outright ban but a couple places (such as Vietnam) have requirements that probably won’t be doable such as getting a license.

After making sure it was something feasible to do, I of course started to look at the drones themselves. After randomly looking through various websites and reviews, I checked out PC Mag’s Best Drones of 2016. After some looking over the multitude of specs (I wish they’d include average flying time), the one that interested me the most for cost and ability was the DJI Phantom 3 Standard (pictured below).  If anyone has any recommendations at about the same price range, I’m more than happy to entertain those! 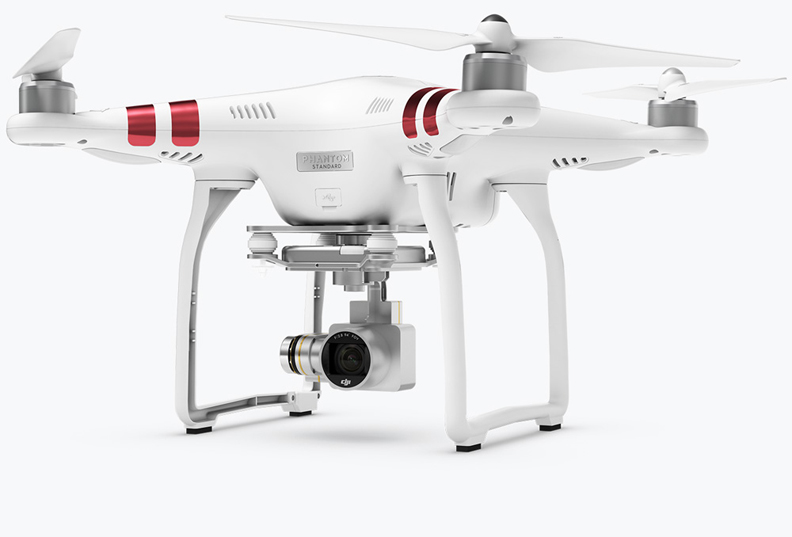 Right now I haven’t made any final decisions on what I want to do or in which direction I’ll go if I do decide to use a drone, but one thing this exercise has made abundantly clear – it’s time to seriously start planning! I can definitely feel the excitement and anticipation of what I will see and where I’ll be going for those 13 months.