Back to the Motherland! And finally booked the RTW ticket. 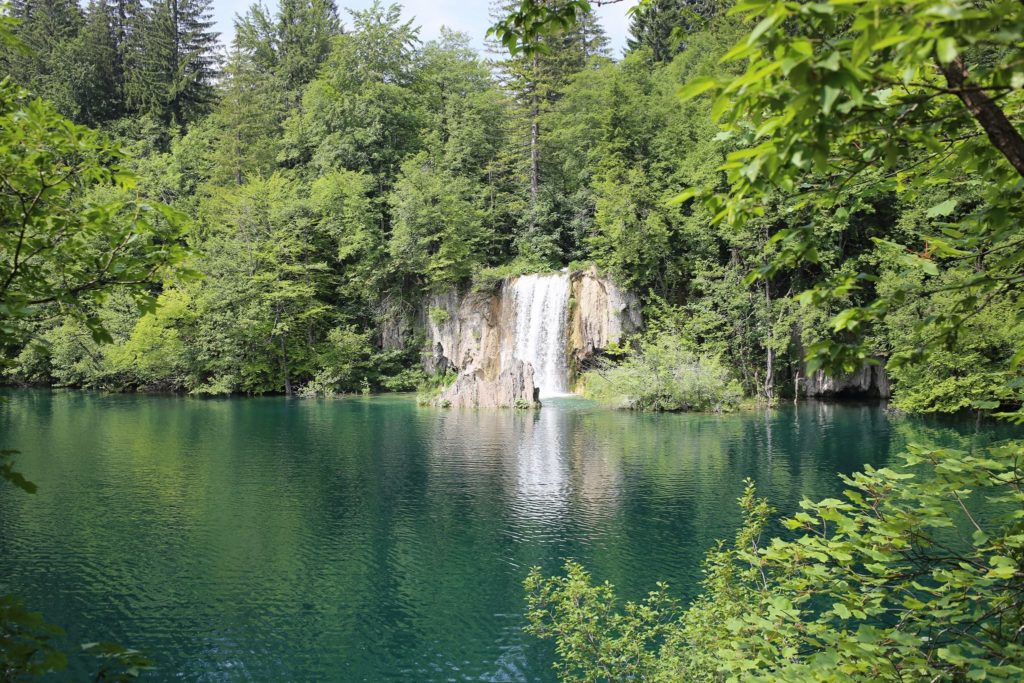 Originally I wasn’t going to post about visiting Serbia as it was mainly to visit family but I ended up doing some non-family outings and touring so I figured it would be helpful to some folks who wanted to check out some sights such as the Plitvice Lakes and Dubrovnik. In Dubrovnik I used Airbnb and had a nice little place for a couple nights – perfect for 1 or 2 people. In the Mokra Gora area, I managed to find a little apartment via Booking.com. It was sufficient but I wouldn’t want to stay in the middle of summer as it lacked AC. However, late May up in the mountain areas were nice and cooling in the evenings and at night. The rest of the time, I stayed with family (Vojvodina area in northwest Serbia, Lika-Senj county in Croatia, and in Belgrade).

Loose itinerary of what I did in the order it happened:

Overall I had a great time, even though I came down with a head cold part way through the trip (which thankfully cleared by the time I started touring outside of Serbia). It was great seeing my family and getting reacquainted with people I hadn’t seen in over two decades. I can honestly say I was tempted to perhaps spend the entire summer there but in the end, my wanderlust got the better of me and I finally purchased the Star Alliance Round the World ticket. Currently I’m in Dubai, the first stop on the ticket which started in Athens and then I will be heading to Beijing next. My itinerary is more or less the same as before with a couple small modifications mainly to skip doing Tahiti and instead taking a direct flight from Japan to Mexico as well as changing the order of South American countries slightly to better take advantage of flight availability.

My next post will be in a few days (hopefully will be able to from Beijing). It’ll be about my adventures in Greece and I wouldn’t be surprised if it ended up being quite extensive as I spent a full two weeks roaming the mainland of the cradle of Western Civilization.

On that note, time for random photos! 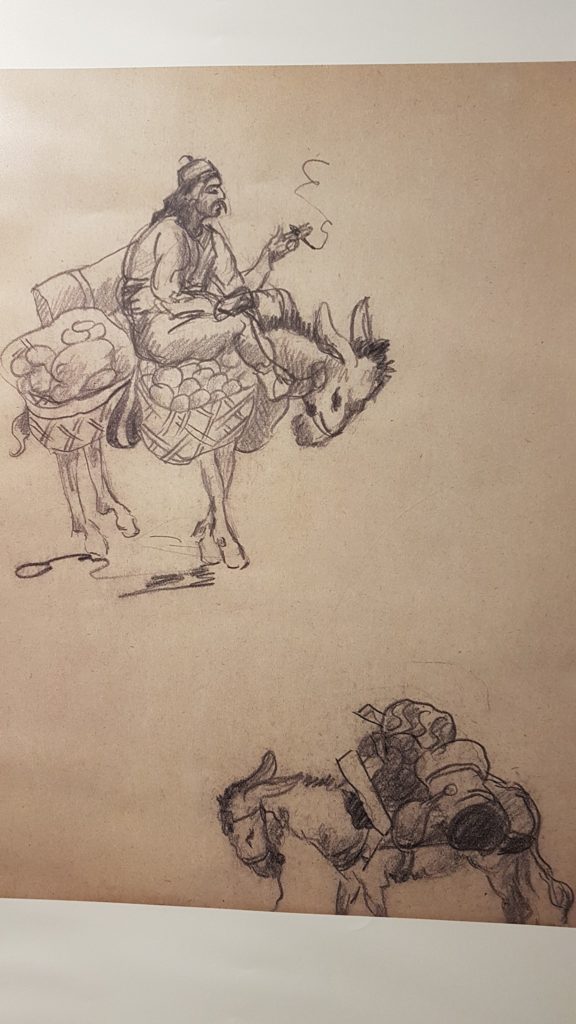 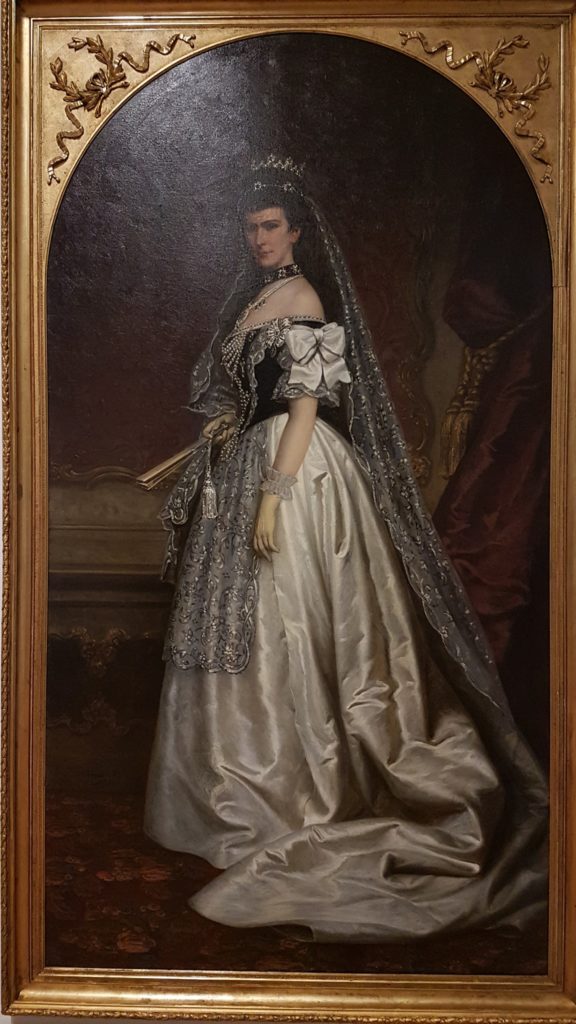 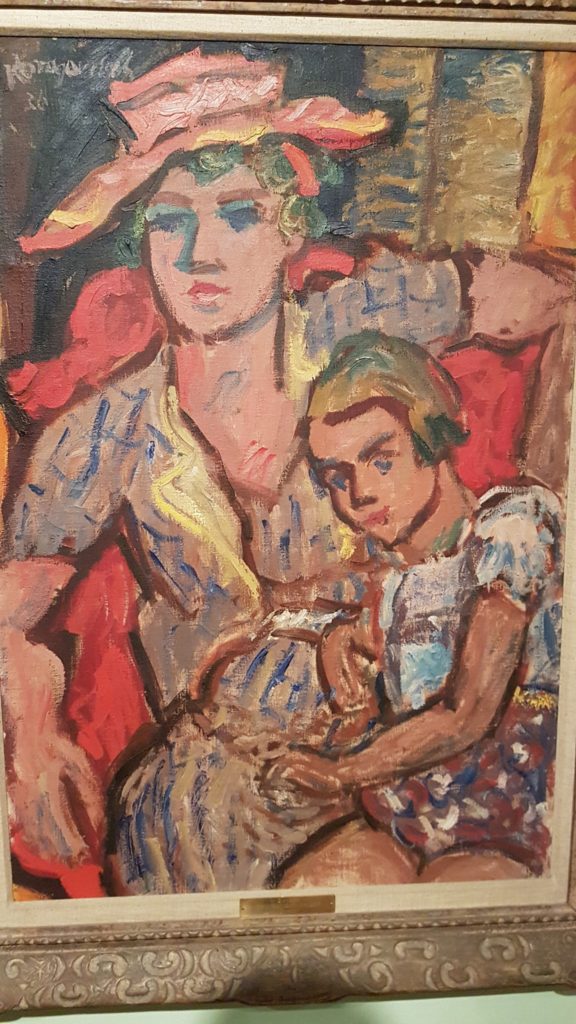 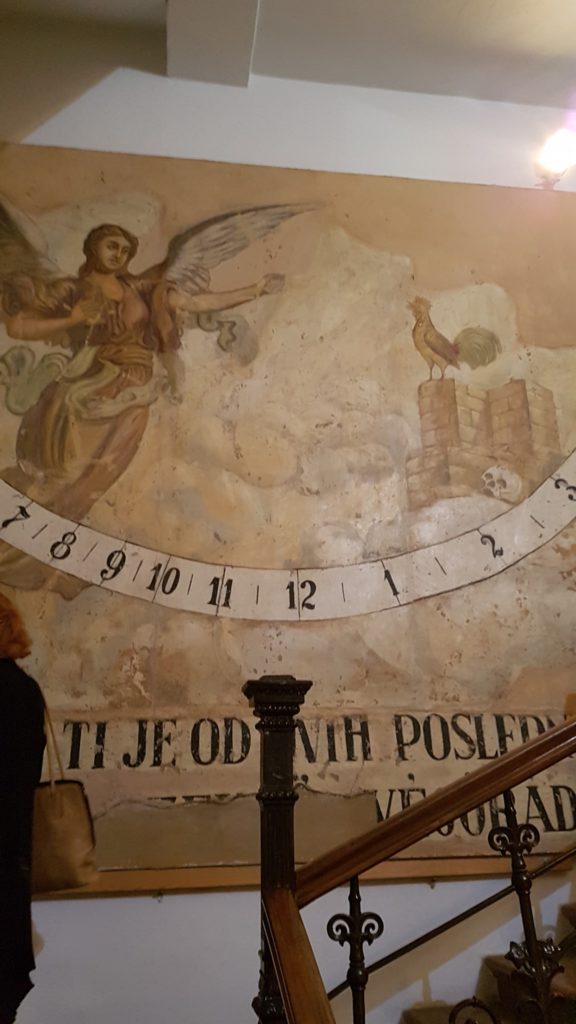 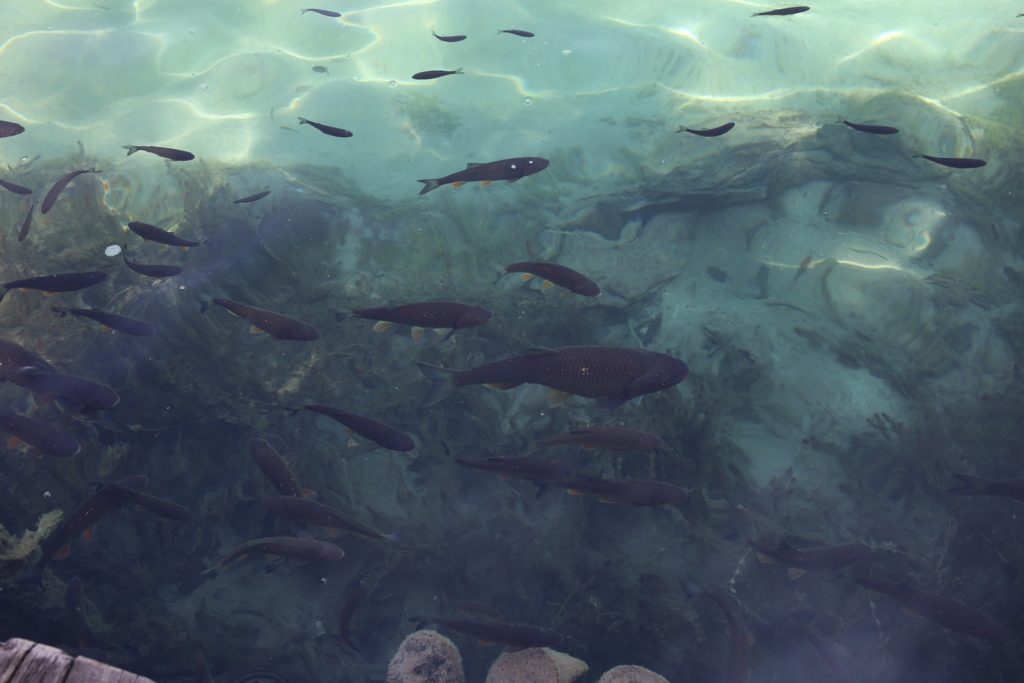 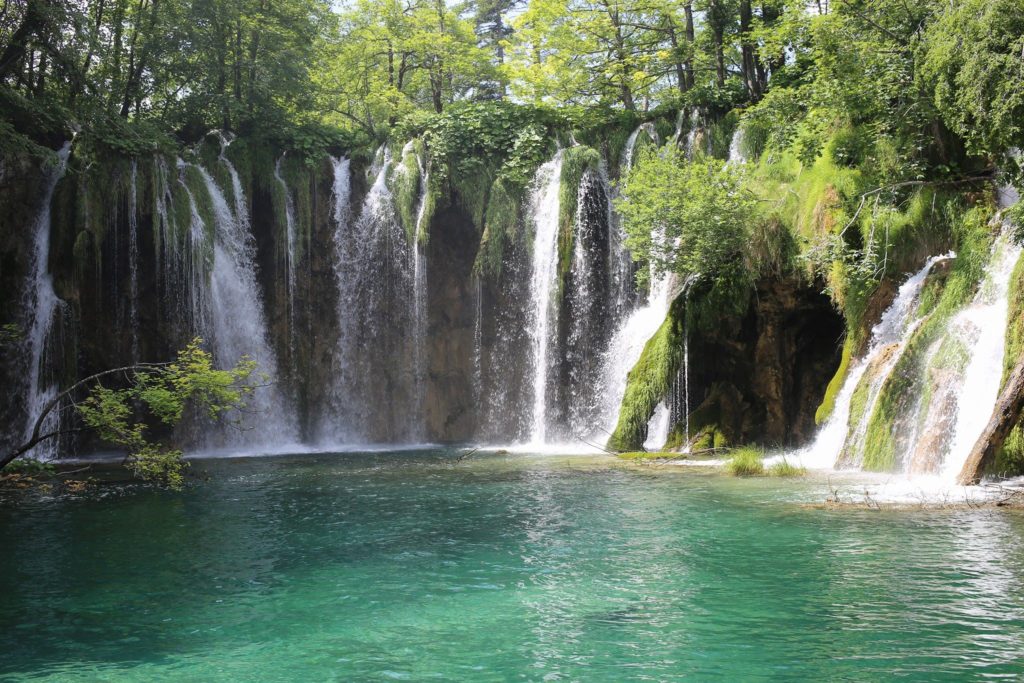 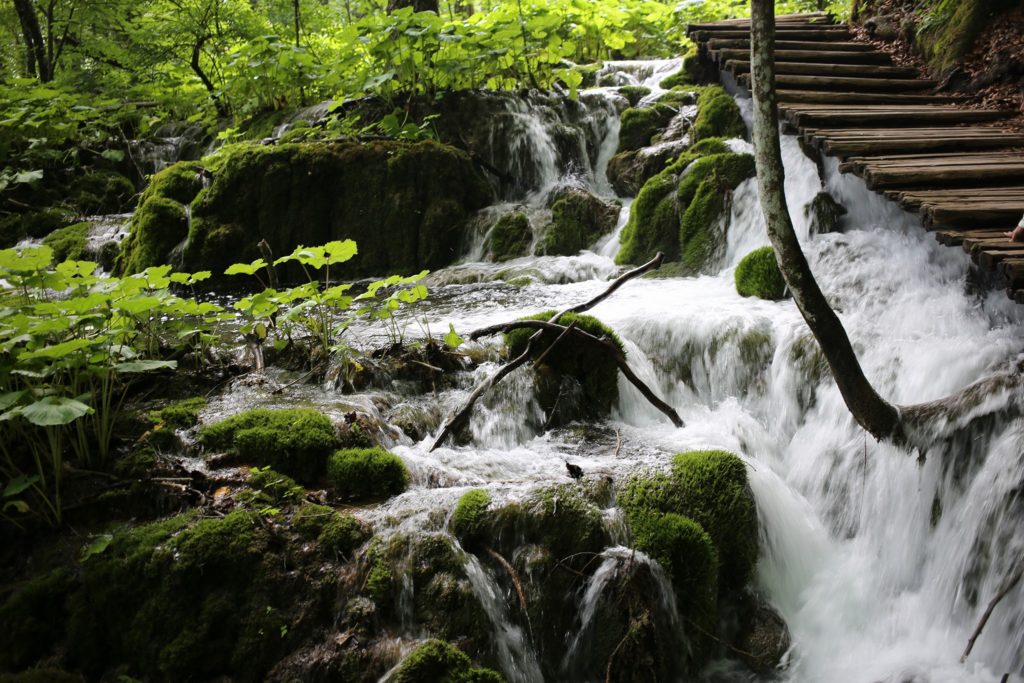 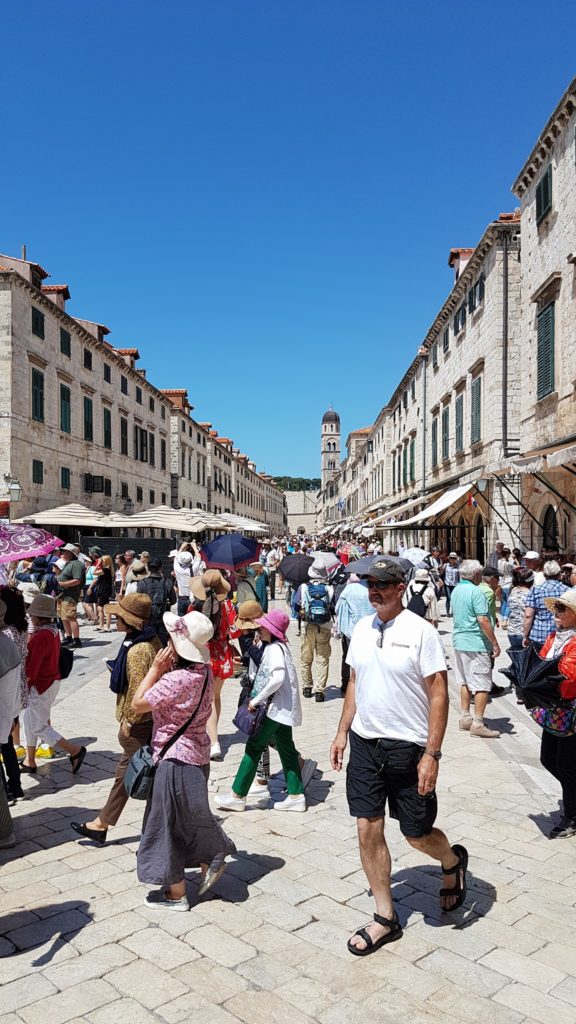 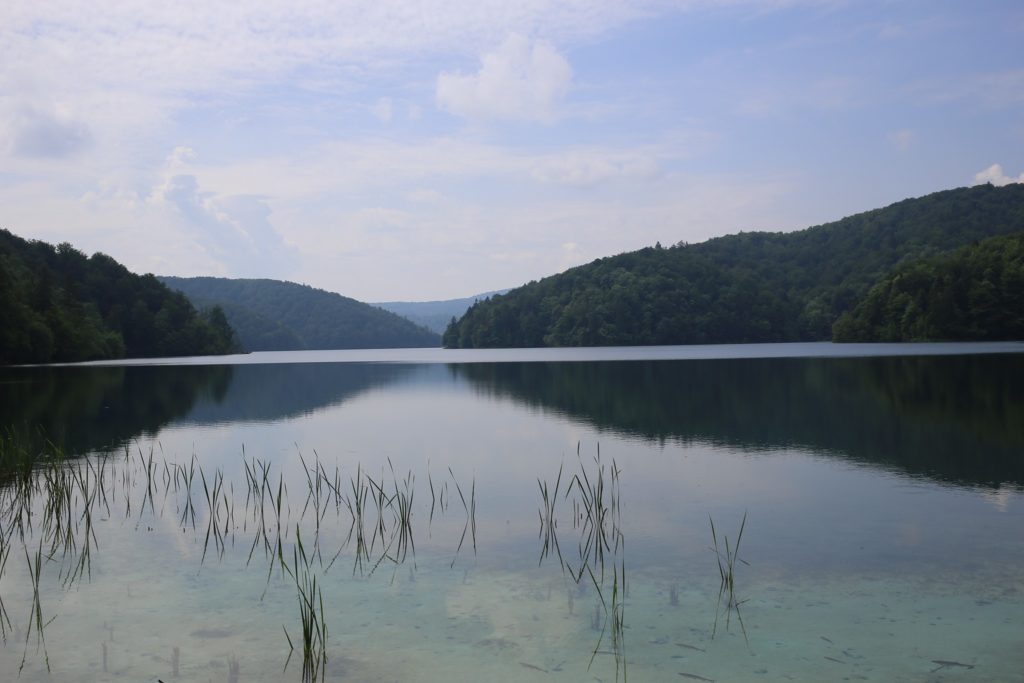 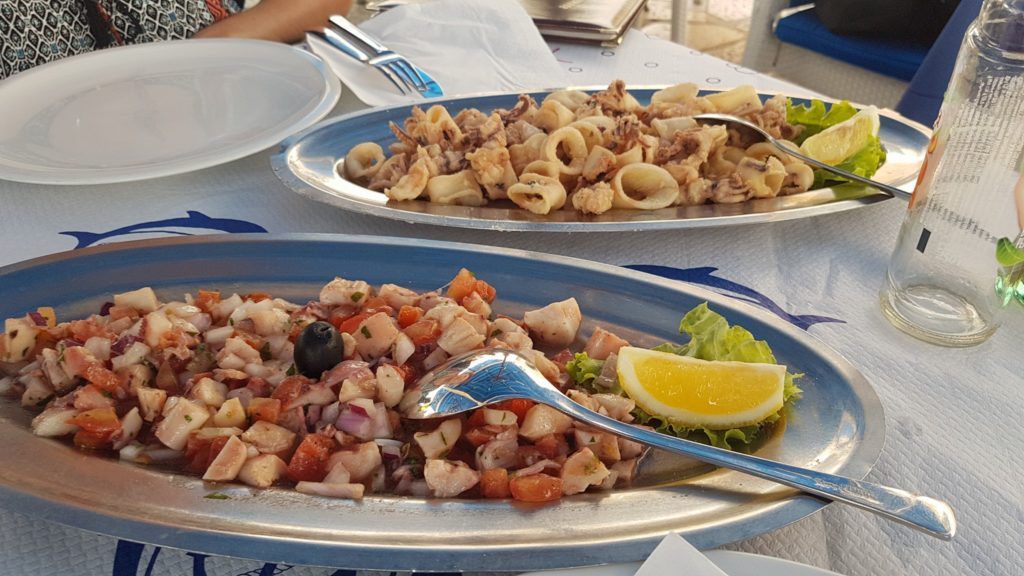 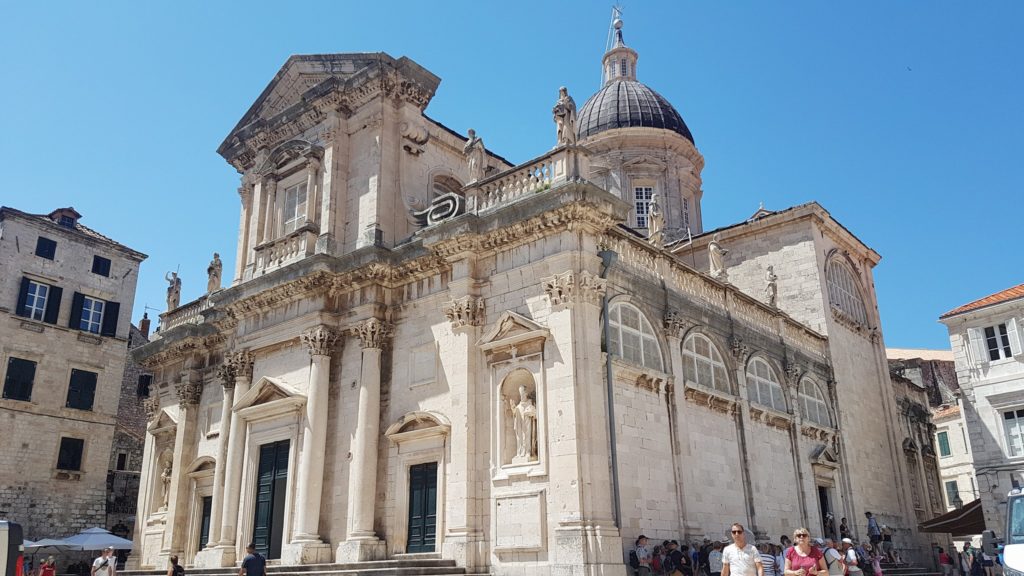 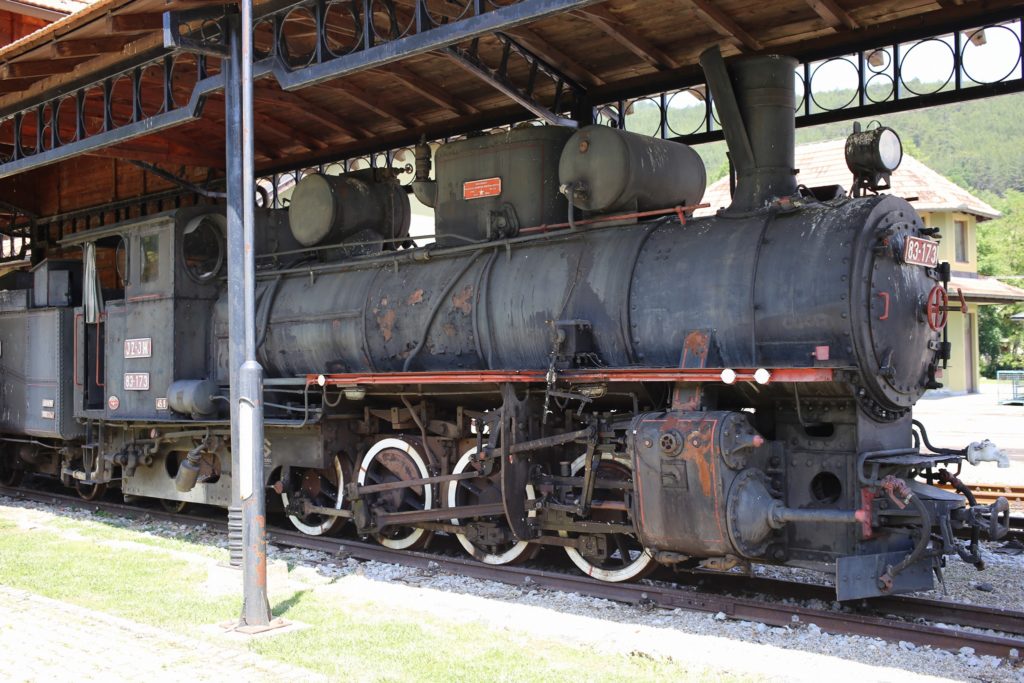 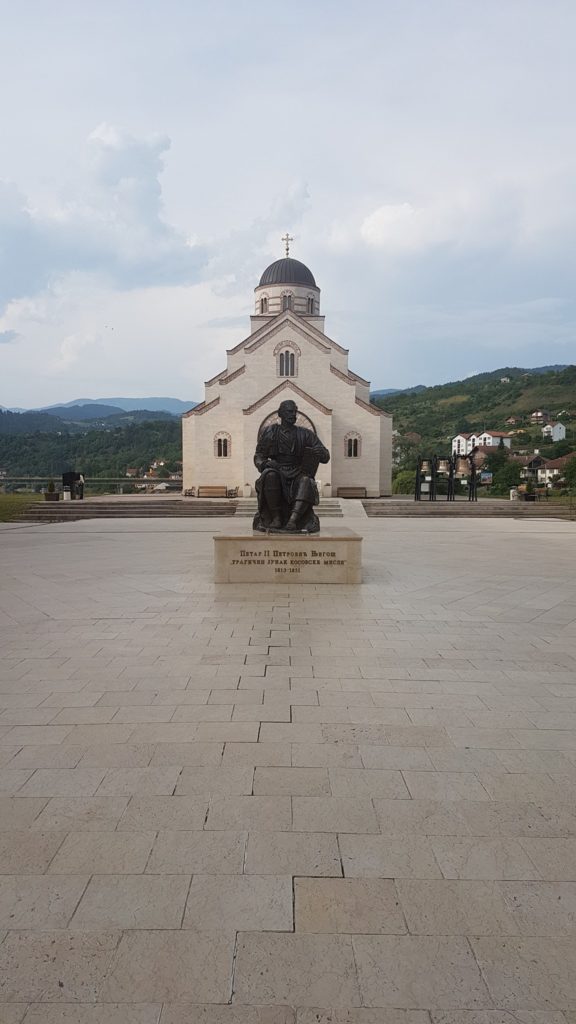 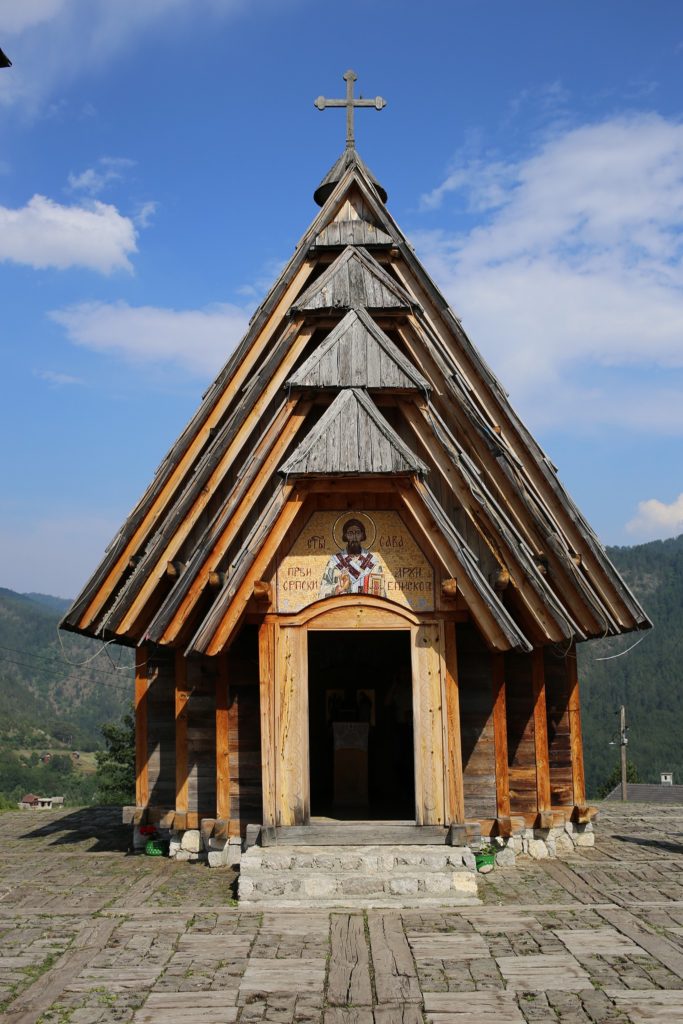 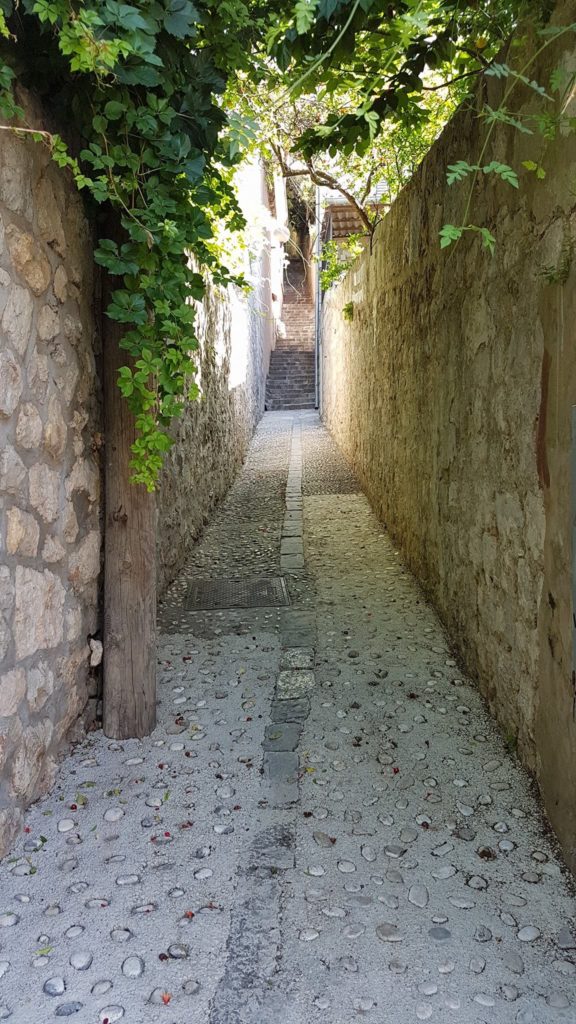 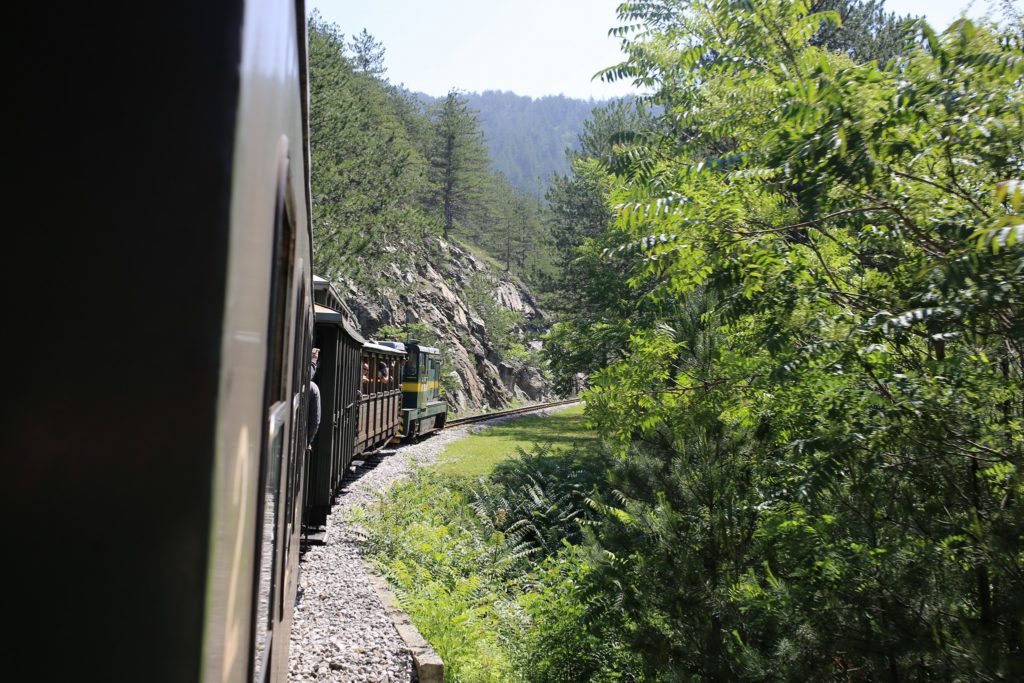 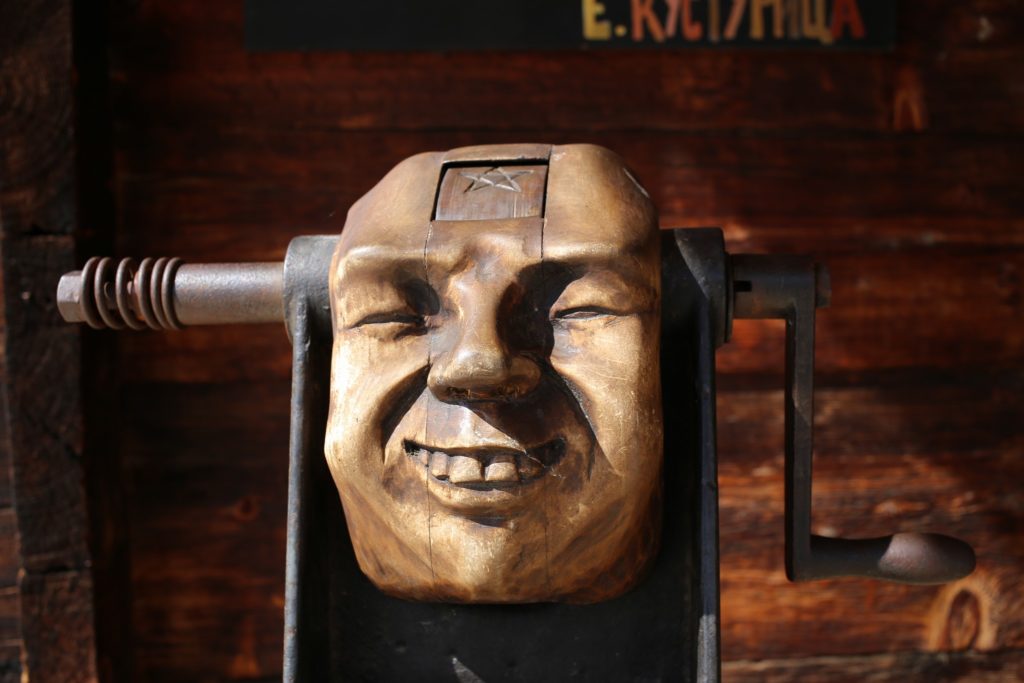 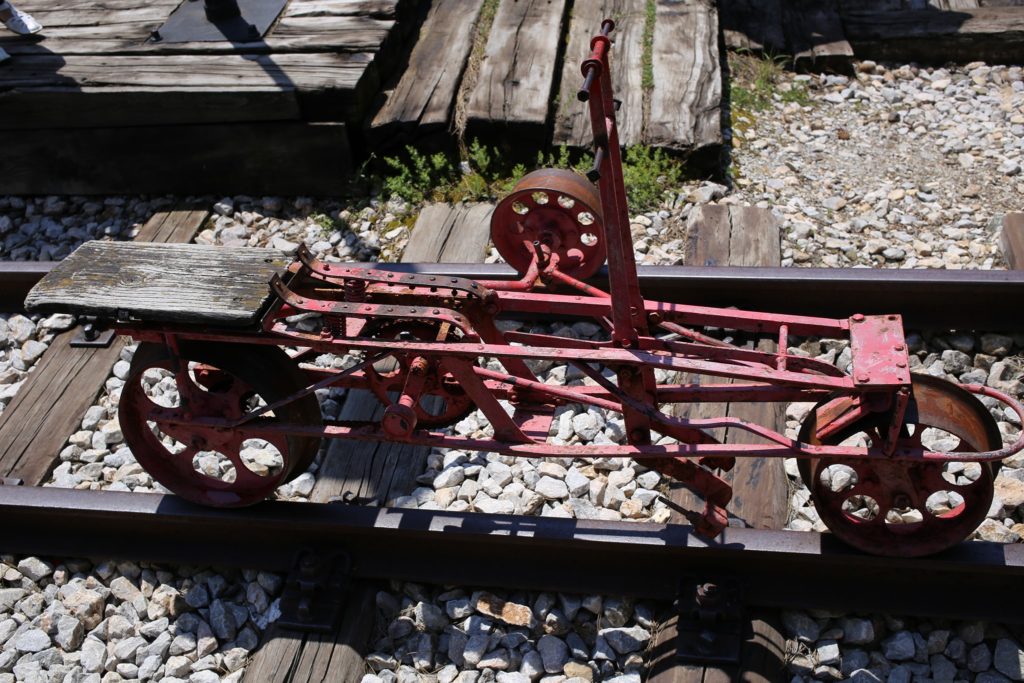 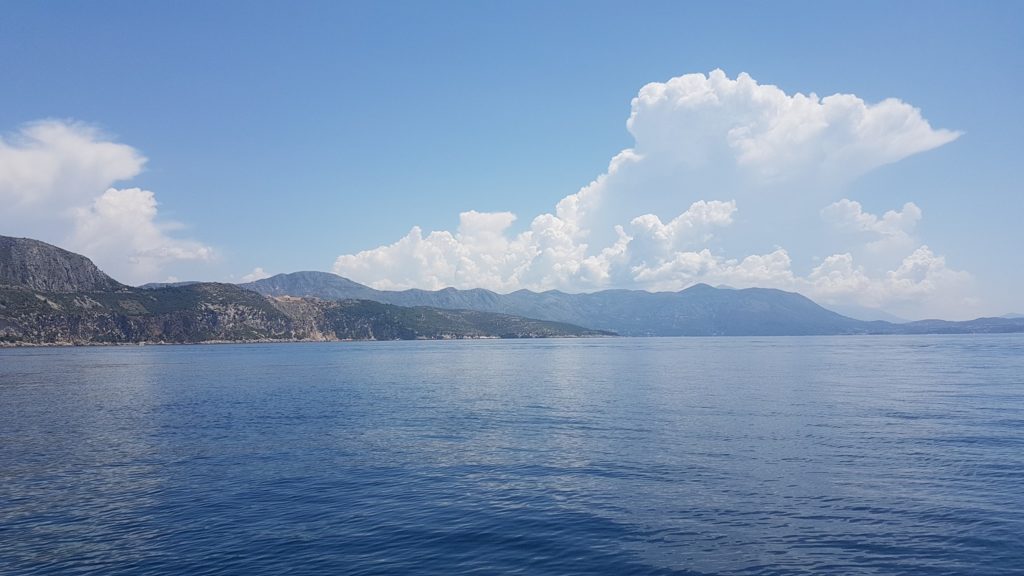 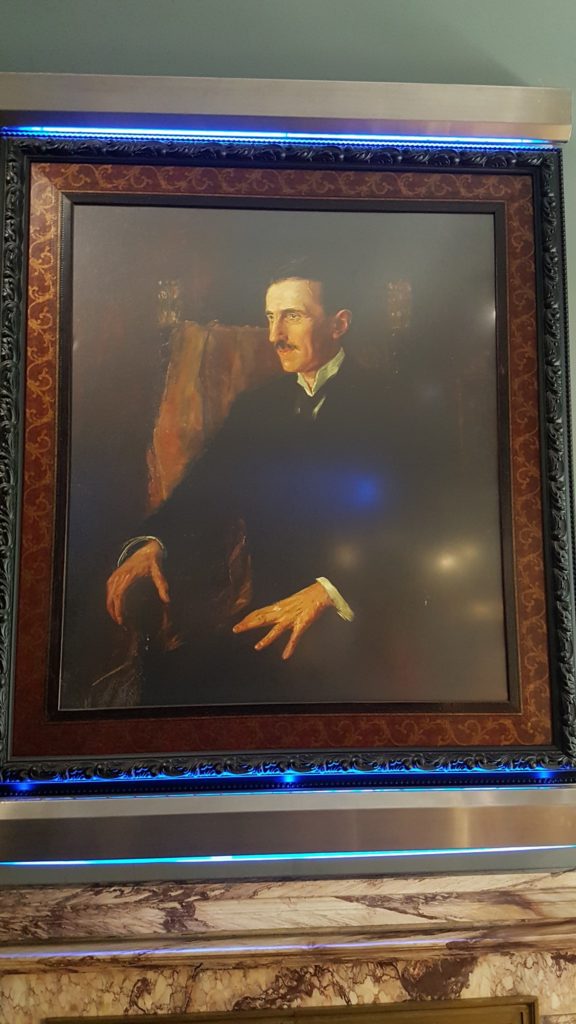 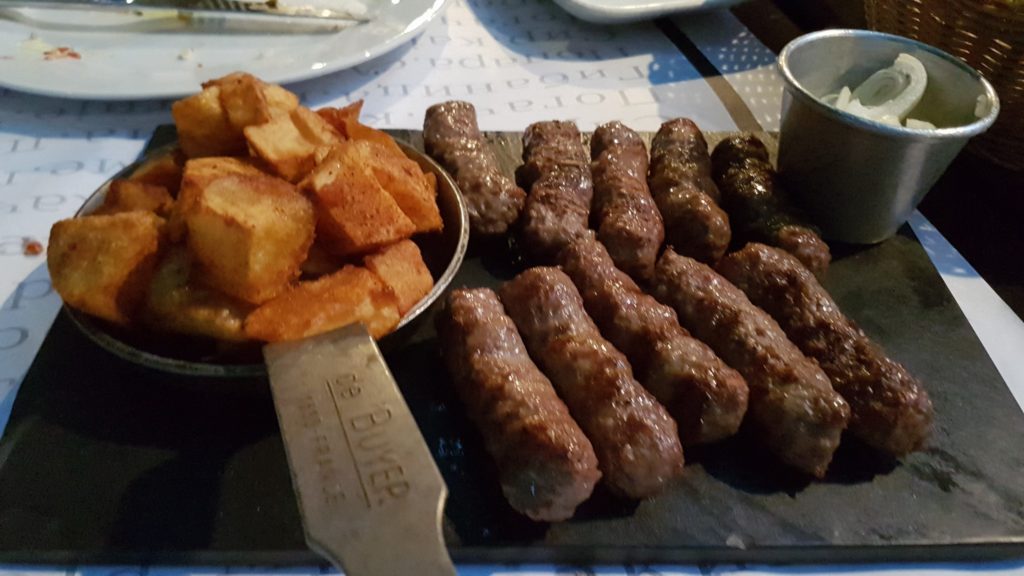 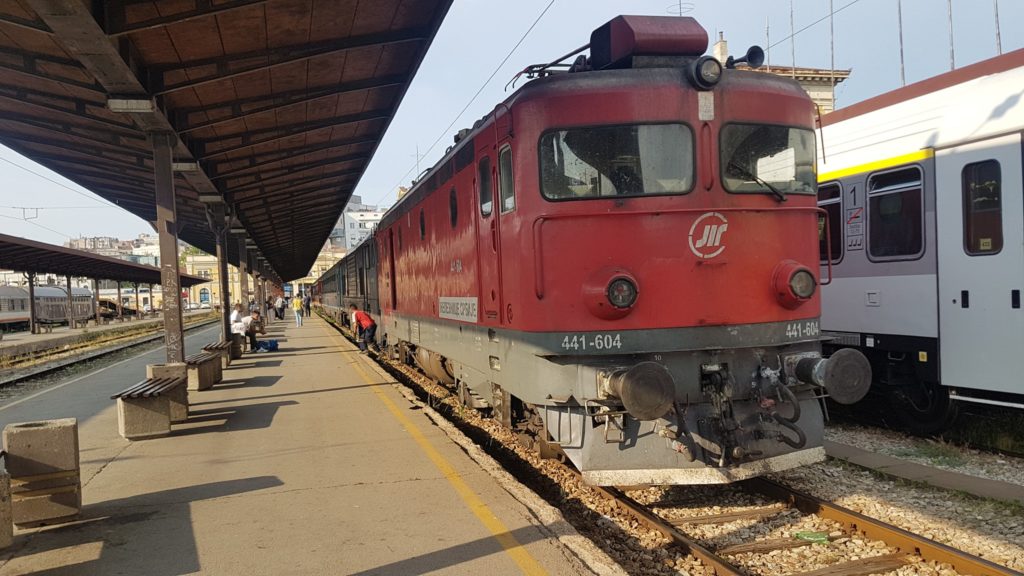