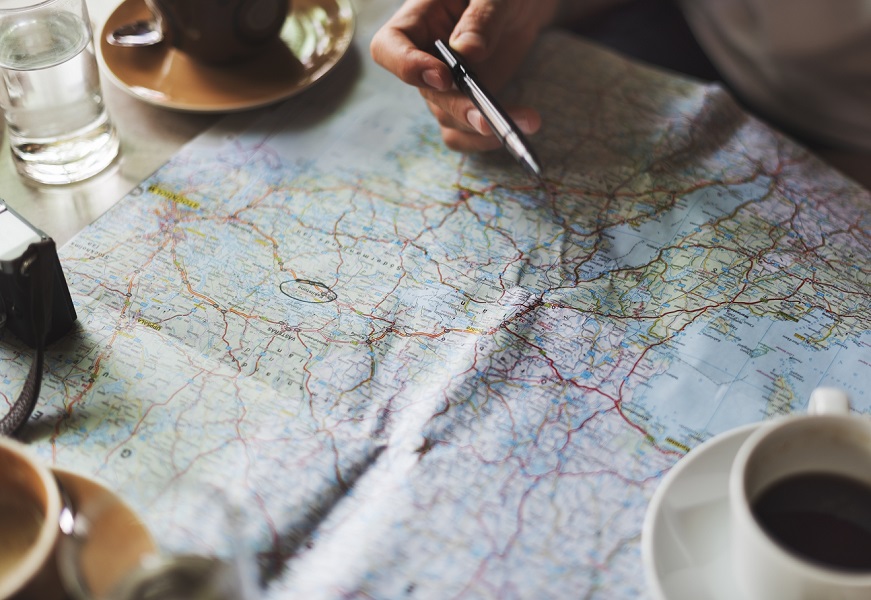 One of the biggest challenges I have faced while planning this trip is the changing priorities and new found events/festivals that I learn about while doing my research. My general itinerary has remained pretty much the same since I started, but where I’ll be and when has shifted as well as dropping one major destination (Nepal) and adding another (Morocco). While even just 3 weeks out from the start of my trip, I’m still finessing the first 3 months while also locking in major chunks beyond that. However, I can say with relative confidence that what is listed below is much more in tune with what I’ll be doing.