Northern Vietnam: A Bit of a Hanoi-ing Time 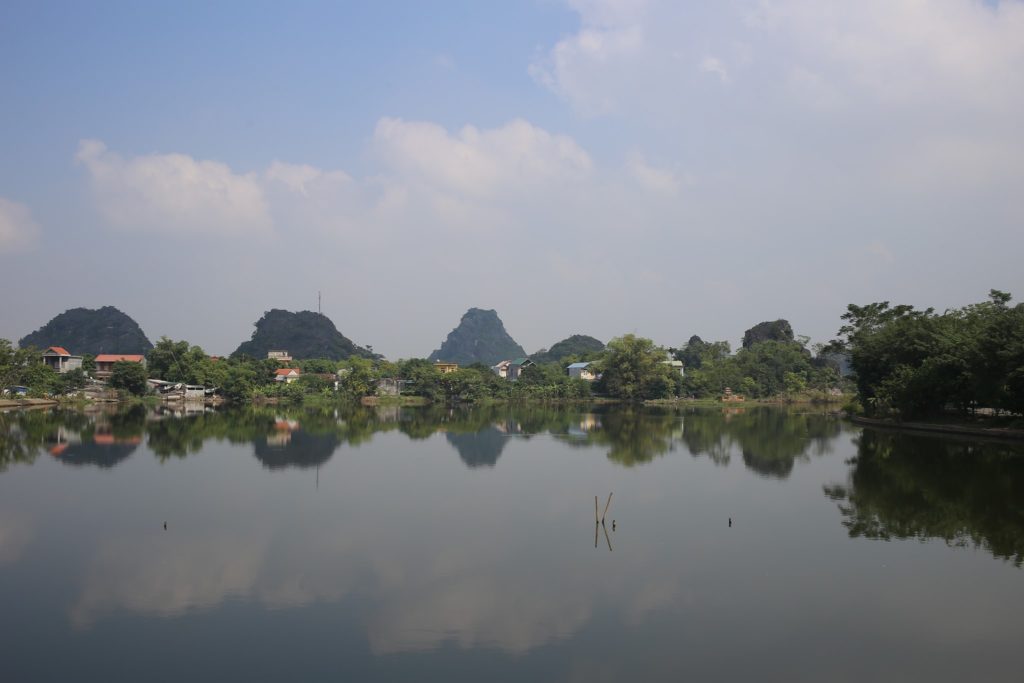 As I sit here on the first day of 2019 in Tokyo, I realized it’s been a while since I posted and it’s about time to catch up some on my travel postings. Between Hong Kong and Vietnam, I had stopped back in Tokyo for the last couple weeks of October/beginning of November (primarily for some event work). However, come November 4th, I headed to Vietnam and specifically northern Vietnam. I was looking to check out Hanoi, Tam Coc/Ninh Binh, Ha Long Bay, and Sapa. Unfortunately, Sapa was a wash as it was rainy the last few days and I didn’t look forward to hiking through thunderstorms and downpours. Hanoi also turned out to be Hanoi-ing as I had my wallet stolen (more on that later).

My itinerary for the approximately 10 days turned out something like this:

I stayed at the Ibiz City Hostel both times I was in Hanoi and it was serviceable. The bathrooms need a bit better seals under the shower doors and walls as they leak water everywhere. The beds were decent and comfortable with the bonus of privacy curtains which more and more hostels are using. The staff was friendly and really helped me out a lot on various things including the trip to the police station when my wallet was stolen.

In Cat Ba, I thoroughly enjoyed the accommodations at Luna’s House. A large comfortable room with private bathroom, AC, and mini-fridge for less than $25 a night including breakfast was perfect for my stay on the island. The rooftop cafe restaurant also had fantastic fare. I highly recommend staying here while on Cat Ba. 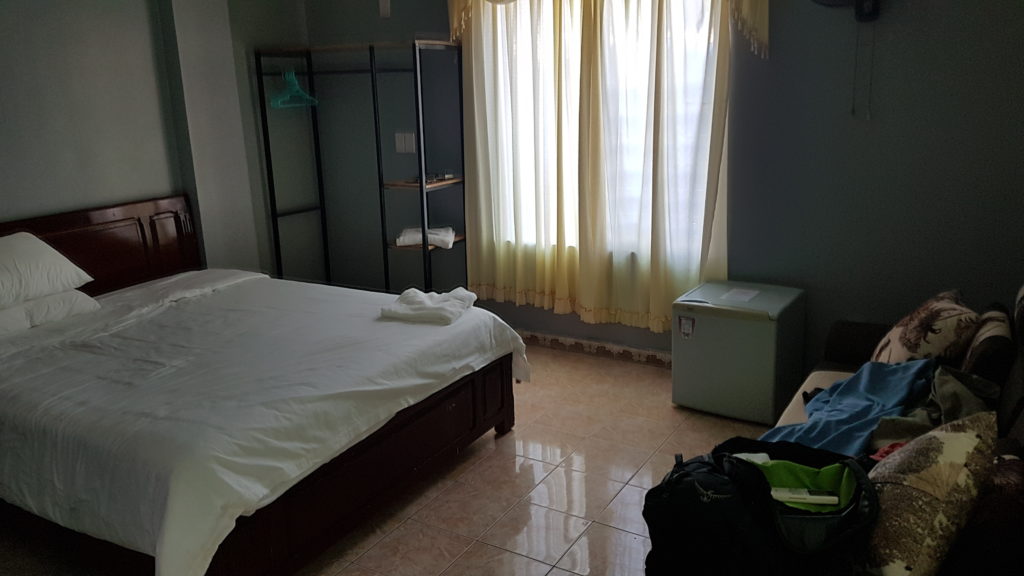 All in all, I had a good time in Northern Vietnam, but there were some things I wish worked out better like being able to visit Sapa as well as the whole issue with having my wallet stolen. The incident with my wallet ended up working out in the end, minus about $50 and a bank card, but it goes to show even with being alert, things can happen. How it happened to me was when I just finished purchasing an item in the Night Market, I was putting away my wallet with my left hand. At that exact moment, someone punched me in the right shoulder. Of course I turned to look who it was and at that moment someone grabbed the wallet from my left hand and dashed through the crowd. Unfortunately, I’m not of the type able to give pursuit and by the time I turned back around, the person who hit me had disappeared into the crowds as well. In less than 5 seconds it was over. The vendor I was at indicated I should head to the police, but not knowing where that was or seeing any police around, I decided to head back to the hostel. At the hostel, the staff were able to assist me and one of them escorted me to the police station (we first went to the “wrong” station and were directed to another one). Turns out the station had my wallet as it was turned in by a security guard. Lucky! Having recovered my wallet with passport and a couple credit cards still in it, I counted my blessings that I didn’t have to go through the whole rigmarole of heading to the Canadian Embassy and spending days getting a new passport to continue my travels. After that, whenever I went out, I decided to just have some cash in pocket and leave my wallet zipped up in my pants.

And with that bit of a cautionary tale, time for some photos! 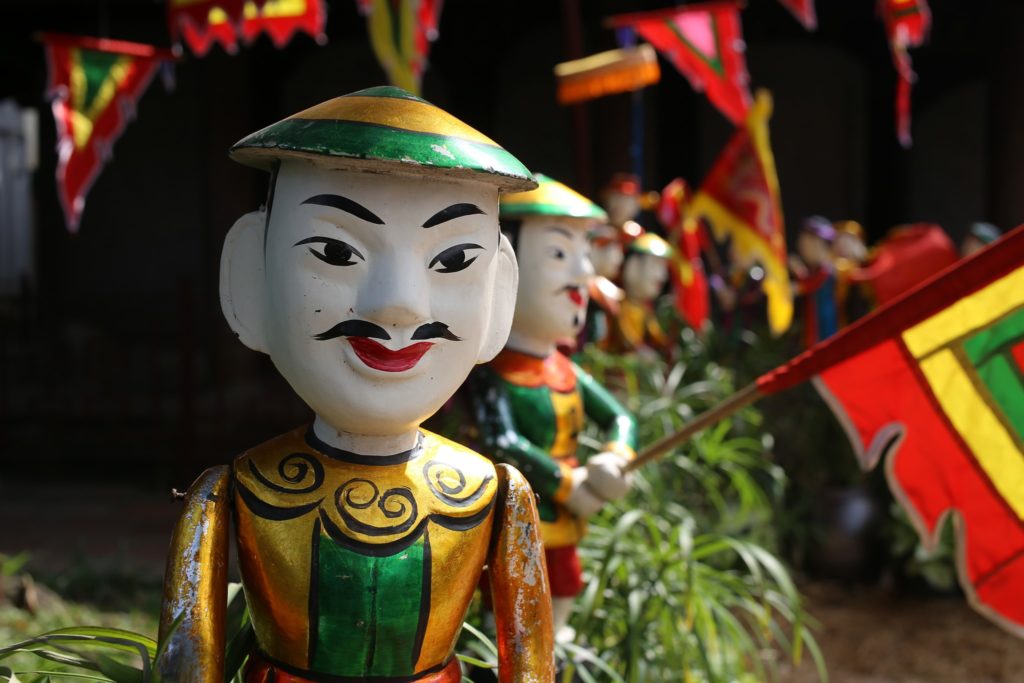 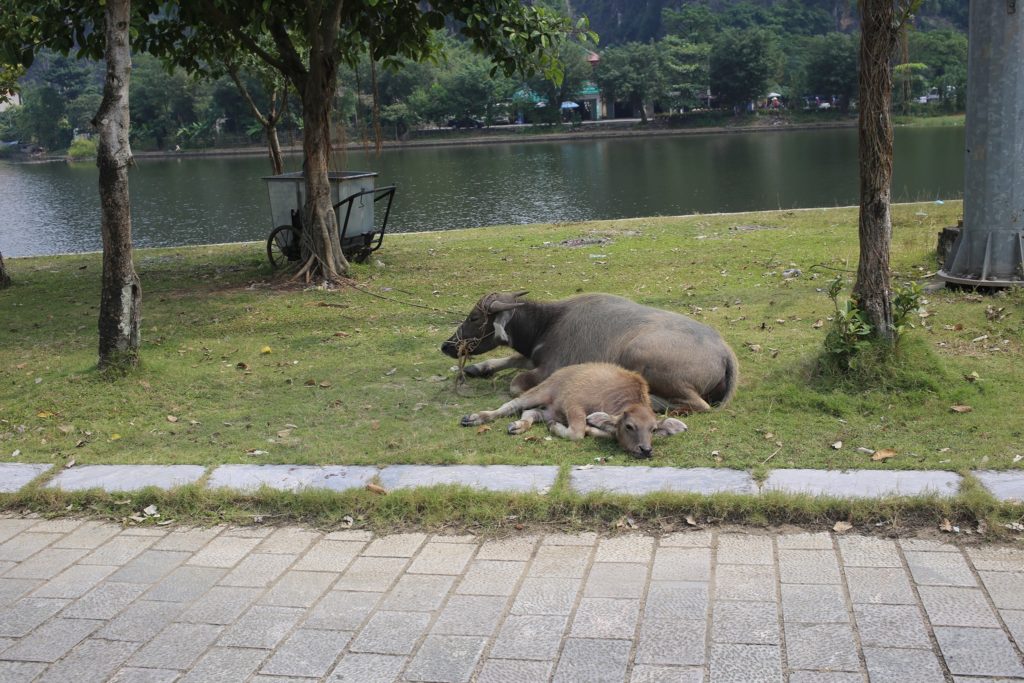 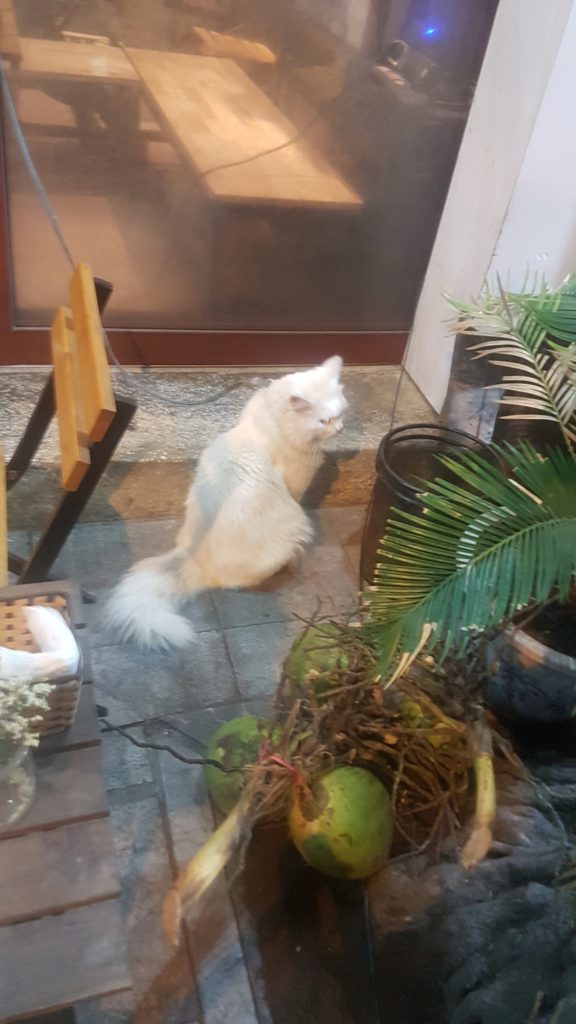 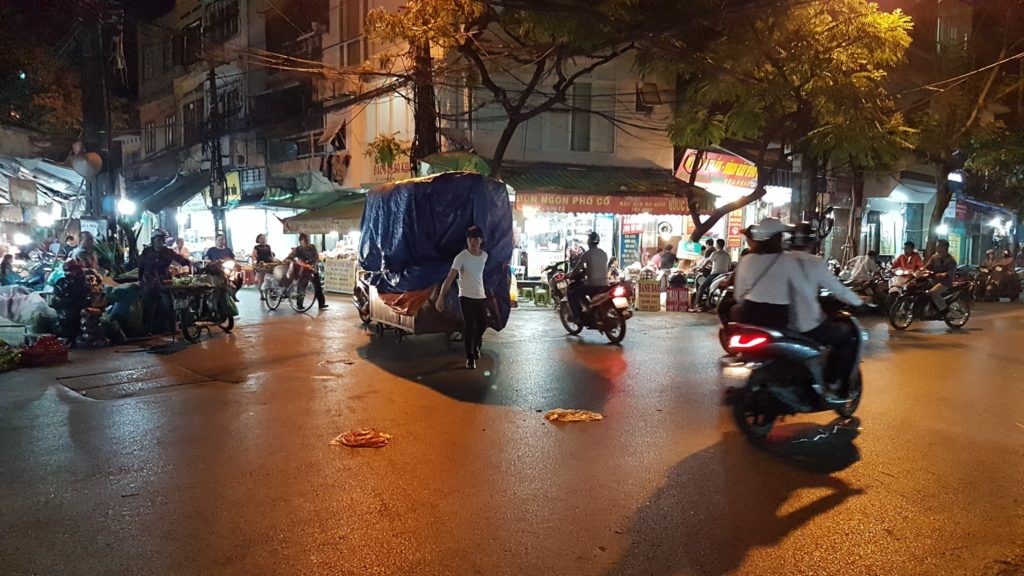 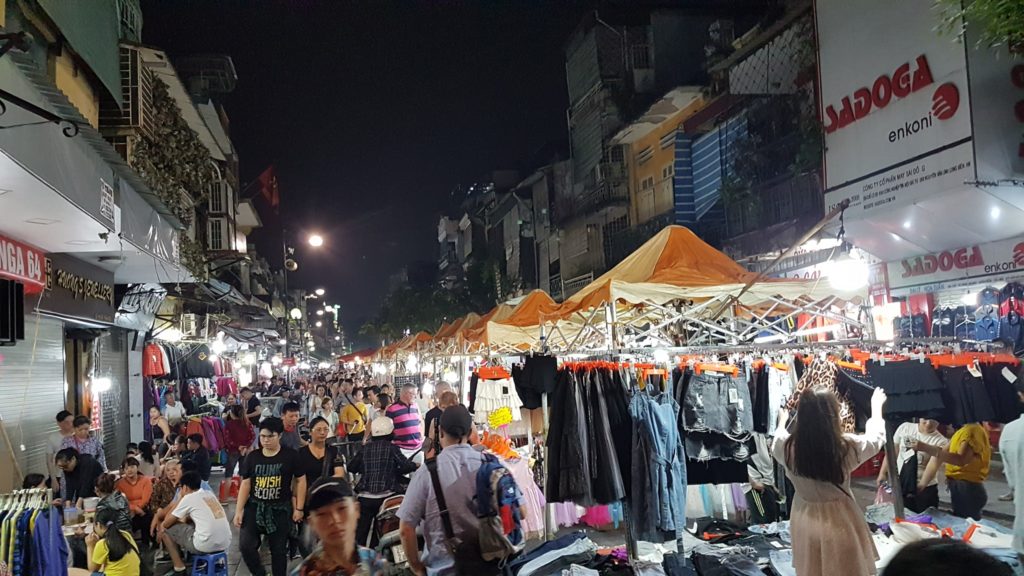 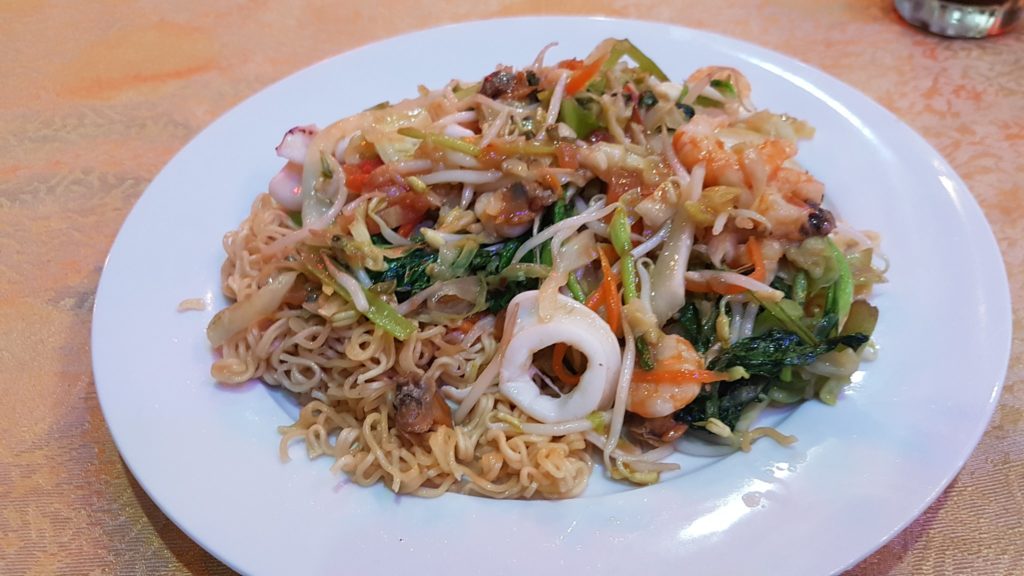 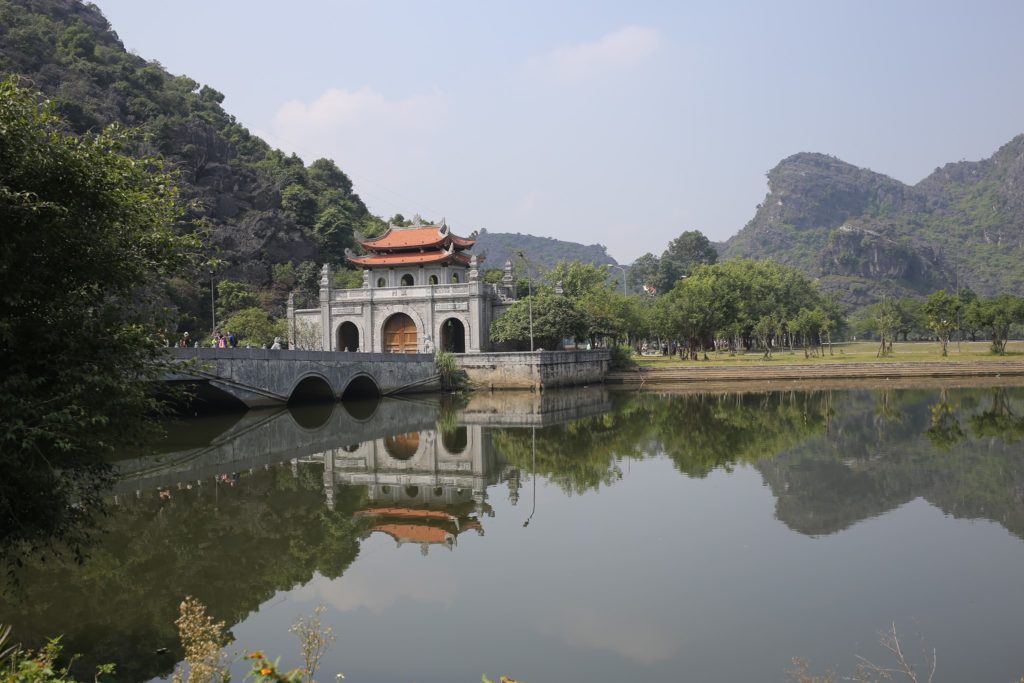 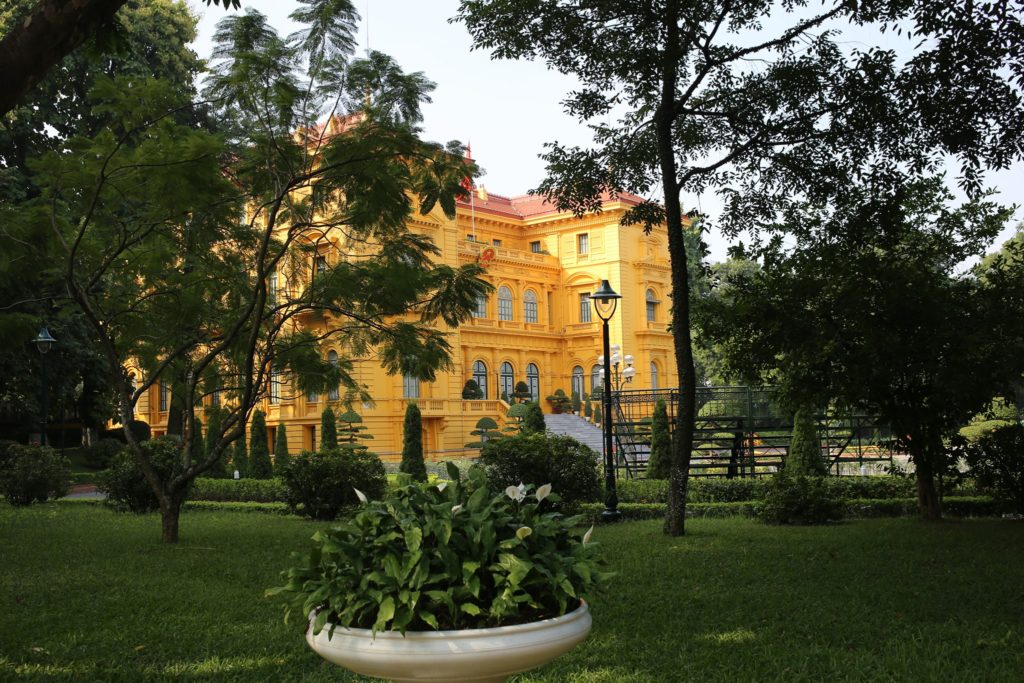 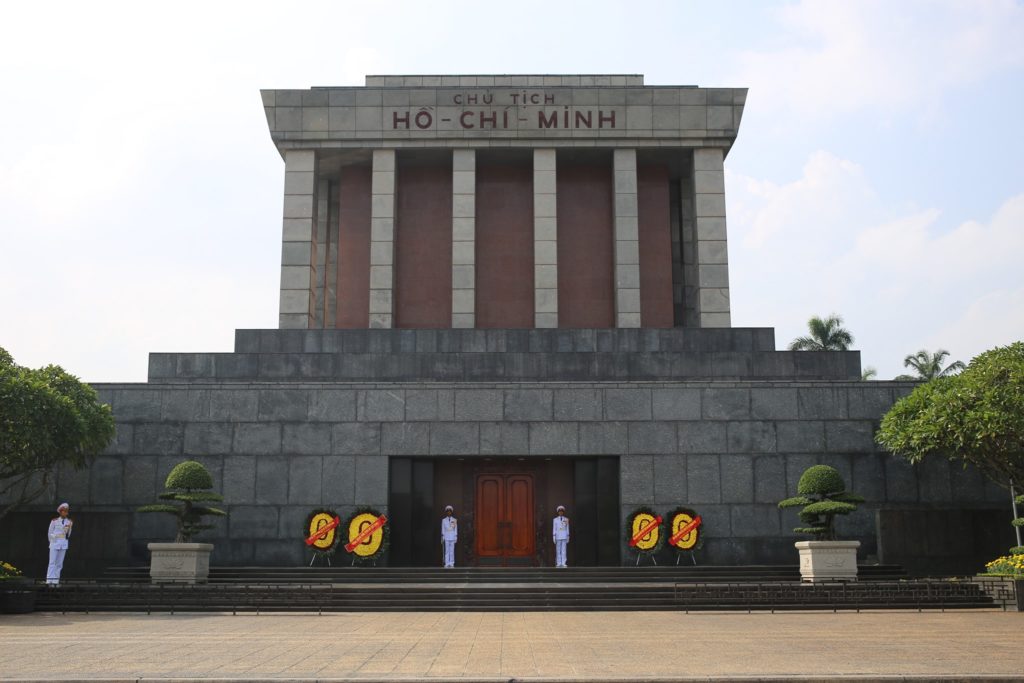 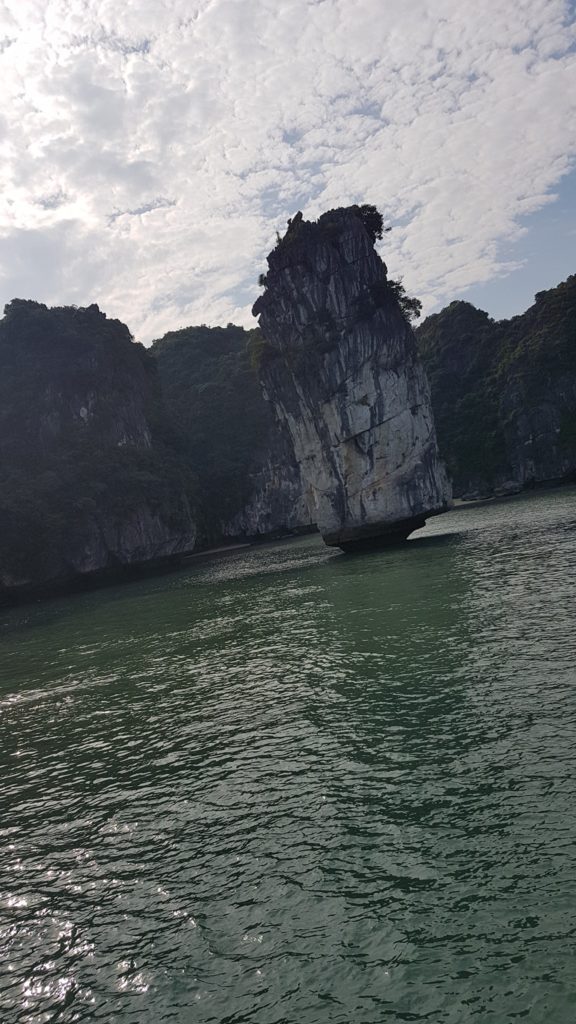 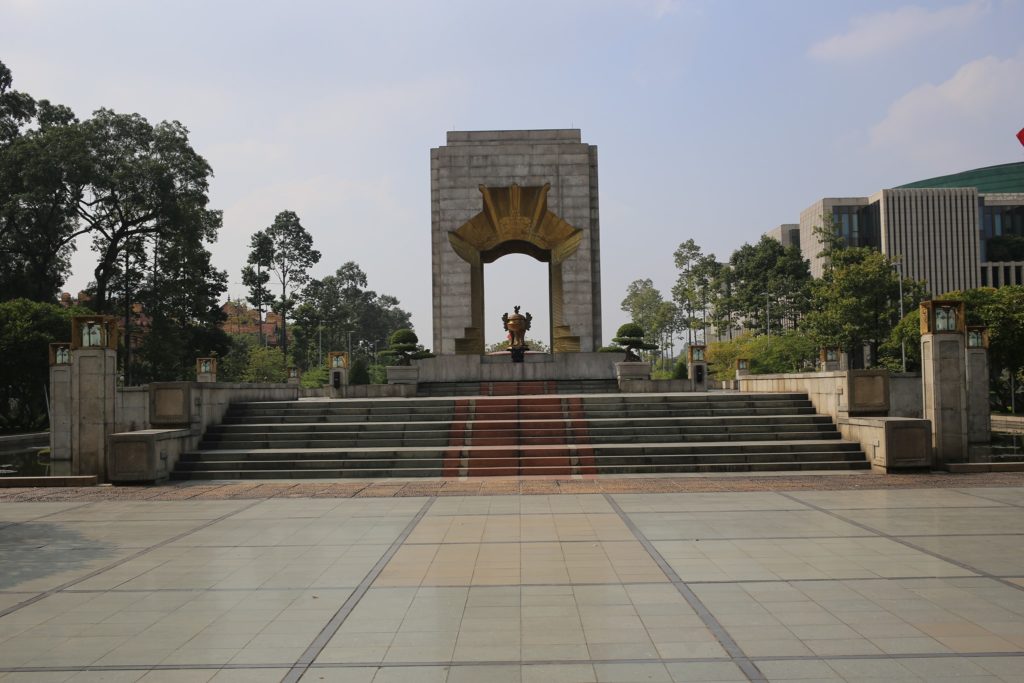 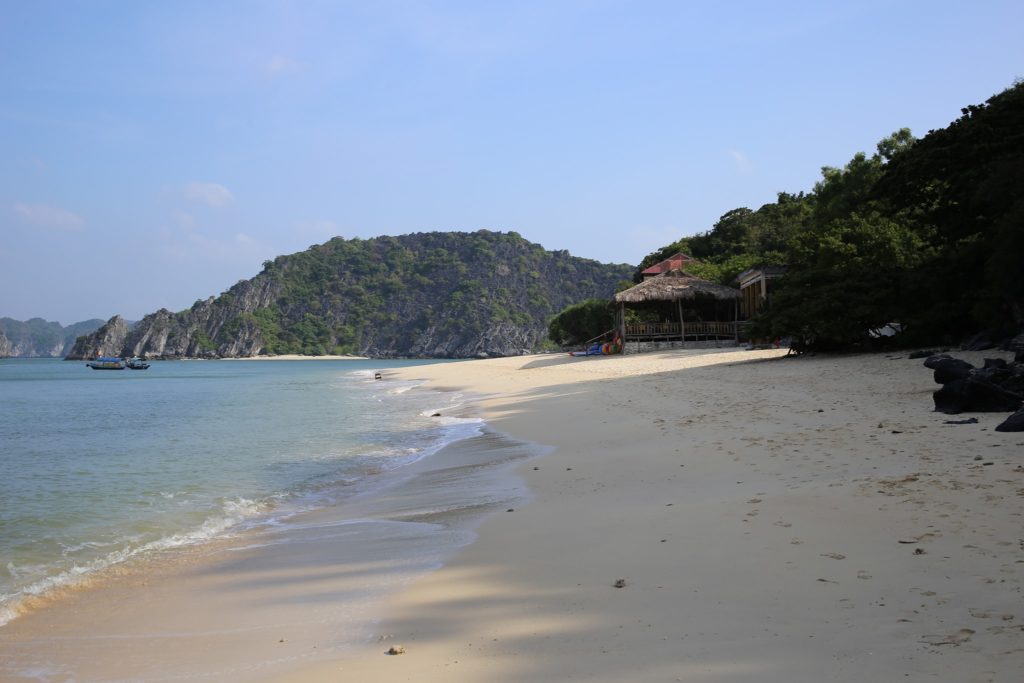 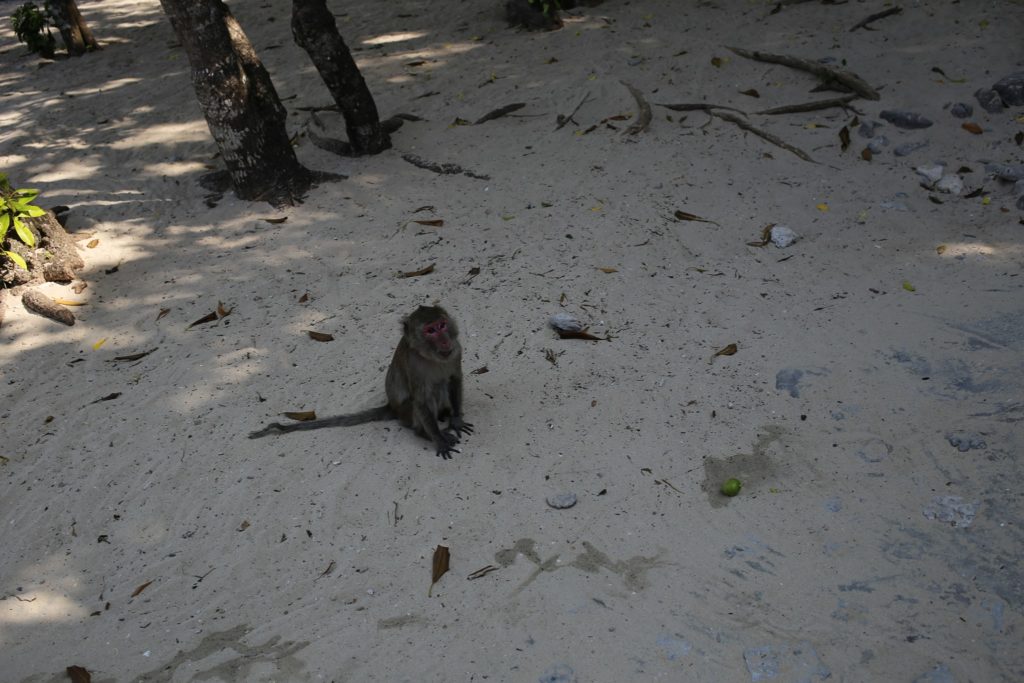 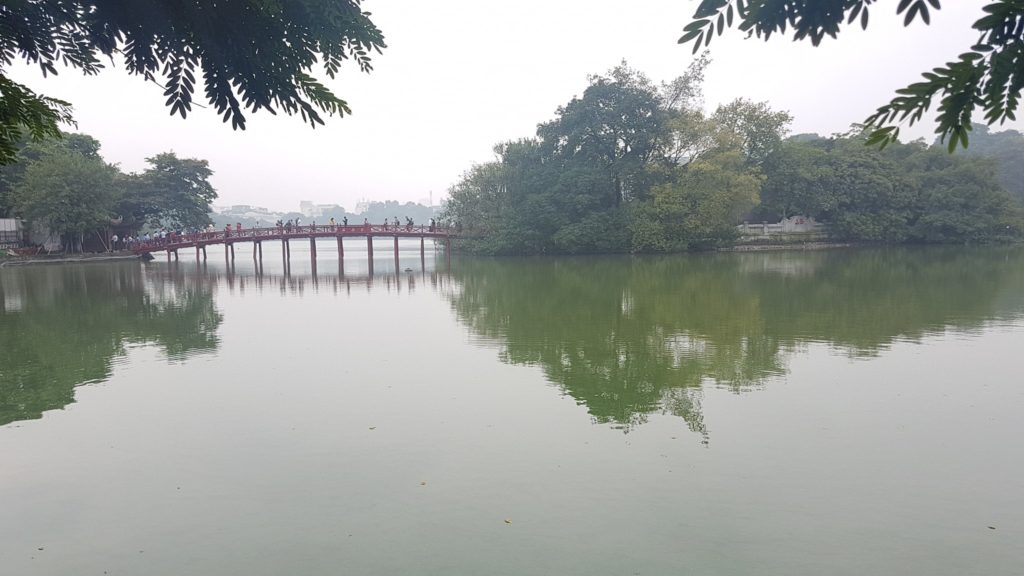 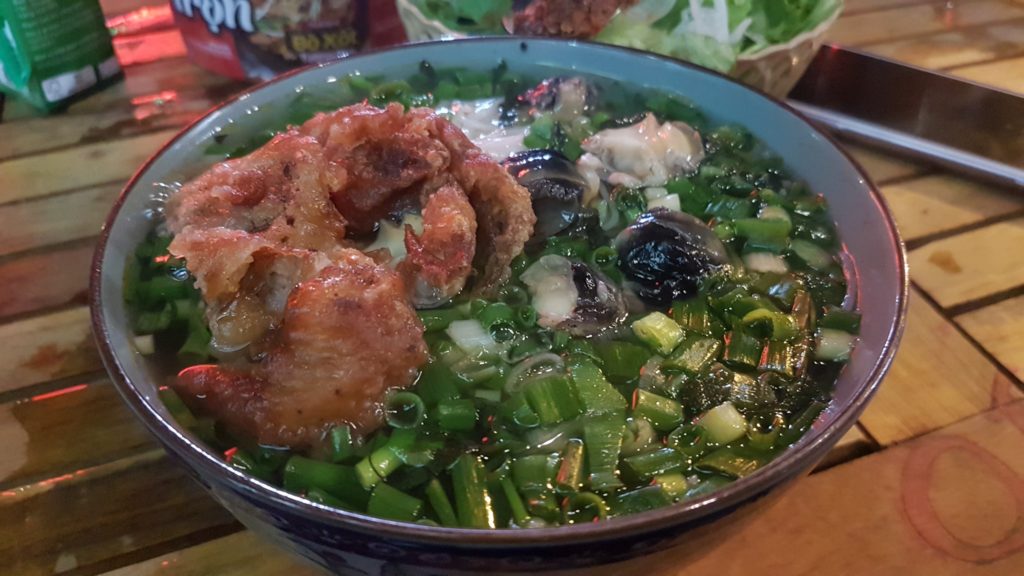