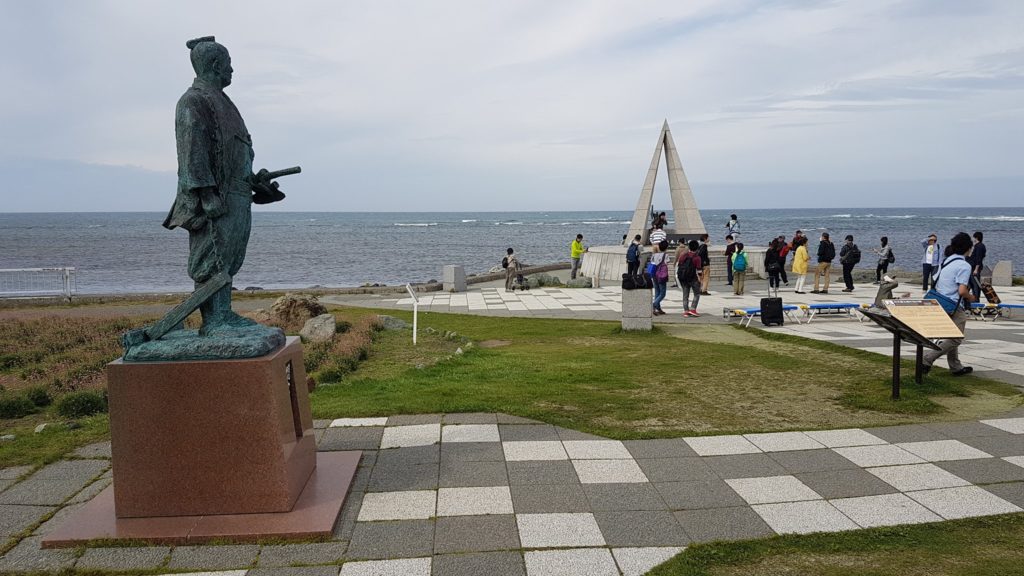 I’m currently relaxing on my birthday here in Shanghai, finishing up some breakfast at the rooftop patio lounge of the hostel I’m staying at and watching cats slink by four stories up on the narrow highways at the edge of buildings. As mentioned in my previous post, this is the second part of my Japan adventures post which includes all points north of Tokyo. Thankfully, the further up north I went, the cooler the temperatures were as I escaped the mid August heat and humidity in that still persisted throughout the world’s largest city. 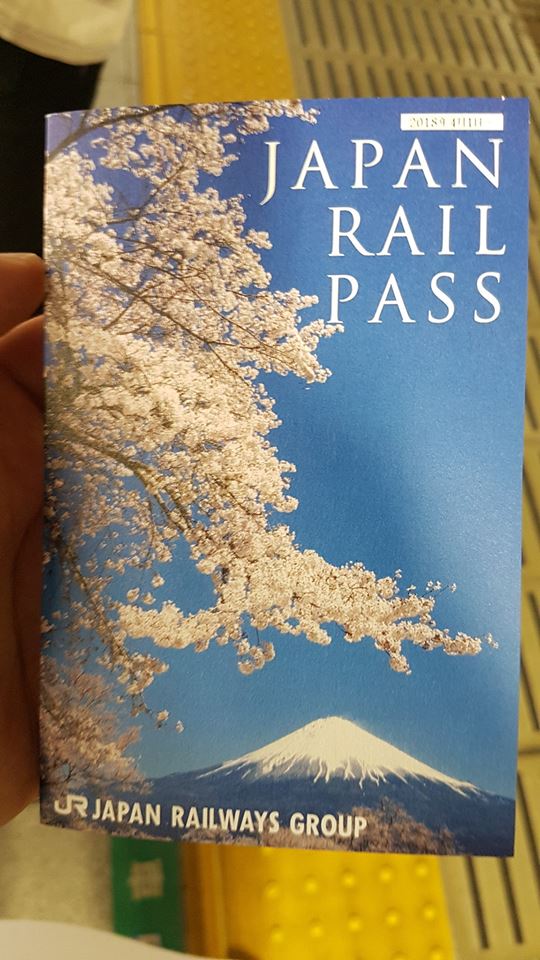 My trip north wasn’t without challenges as cheap accommodations, in the form of hostels, was harder to come by. However, a good fallback were the relatively inexpensive business hotels nearby train stations which were efficient and adequate, if a bit small at times. Also on the topic of trains, for this part of my trip I opted to get the JR Pass which definitely was the best choice for value and efficiency. I was able to purchase it in Japan as they currently allow it until end of March 2019 (at a $50 premium). If I had taken the same trip on purchased tickets, I would have probably spent over $1500 while the JR Pass ended up only costing about $650 for the 21 day pass. It would’ve been even more effective if I had the chance to hit up Japan’s eastern most point (Nemuro), but unfortunately, that plan was waylaid by Mother Nature.

Before I get into the “highlight” of this excursion, let’s go through my itinerary:

So as you can see, it was an eventful last few days of my northern trek. The original plan would have seen me head to Nemuro on the 5th via Furano to check out Japan’s easternmost point and then head back to Sapporo for a couple more days before returning to Tokyo. Instead, I had an entirely different kind of adventure! I’ll detail it a bit more here for those that are curious.

As mentioned before, my train out of Wakkanai was delayed due to the remaining effects of the typhoon so instead of getting to Nemuro on the 5th, it looked like it would be pushed to the 6th and I’d have to stay the night in Asahikawa. However, on the morning of the 6th at about 3am, the earthquake hit. Power went out a couple minutes later. Was a magnitude 6.7 about 150km away in the Chitose area. I went to sleep again close to 5am after weathering a few more aftershocks and after waking up, I checked out of hotel and headed down to train station. There was no power anywhere but I managed to find a locker to put my bags into. A pharmacy nearby was open and making brisk business so I found some sustenance to at least last me for the day (basics). Right after, I realized I would probably need to find a place to stay. Luckily, the mobile phone service was still working along with my internet on my phone. With that, I managed to book a room for one night at a local business hotel. Another piece of luck was literally less than an hour later, all hotel websites in Hokkaido had closed off reservations. When I went over to the hotel to check in, they had to verify over a mobile phone with the head office. Also, they said they couldn’t charge me for the room as there was no power or running water. This was perfectly fine with me as long as I had a bed to sleep in. I spent most of my day at the train station as power was restored rather quickly to there and the hospital beside it and I was able to keep my phone recharged and also topped up my CPAP’s battery. Spending the night in a city with almost no light pollution was pretty surreal and I slept with the window open and a perfect view of the night sky plastered with stars.

Around 4am that night, power was restored to the area (was woken up by all the lights and running water). After waking up again later in the morning, I headed to the train station to see what was up and basically no way out of the city again. I got back to the hotel as they were serving breakfast and I got to say, this place was fantastic. They took care of me during the ordeal and with impeccable efficiency and kindness. It’s called the Super Hotel Asahikawa and is a brief walk from the train station so I recommend staying there if you get a chance. They were kind enough to extend my reservation by one day and I ended up not having to pay for that night as well (directions from their head office). I spent the day in my room working on my phone before finding a restaurant for my first hot meal.

On the 8th, I finally managed to catch an early morning bus to Sapporo. When I got there, I waded through the crowds at the bus station and waited in line a the ticket counter for about an hour. My luck held out and apparently someone cancelled their reservation so I procured a seat for an afternoon bus down to Hakodate. Most trains were still not running but the Shinkansen off of Hokkaido was operating from it’s terminus in Hakodate. If the bus could get there in time, I’d make one of the last trains off the island. After a relaxing and gorgeous sunsent drive along the southern coast of Hokkaido, we made the train station with time to spare. There were two trains still available that evening and I decided on the first one as it went all the way down to Morioka while the second (last) train only made it as far as Aomori. And so ended the exciting “shake, rattle, and roll” part of my adventure with the departure of the Shinkansen train from Shin-Hakodate station.

There’s not much else to say other than it was an unforgettable experience and while it was happening, I was rather surprised how calm I was throughout it.

And with that, let’s look at some random photos! 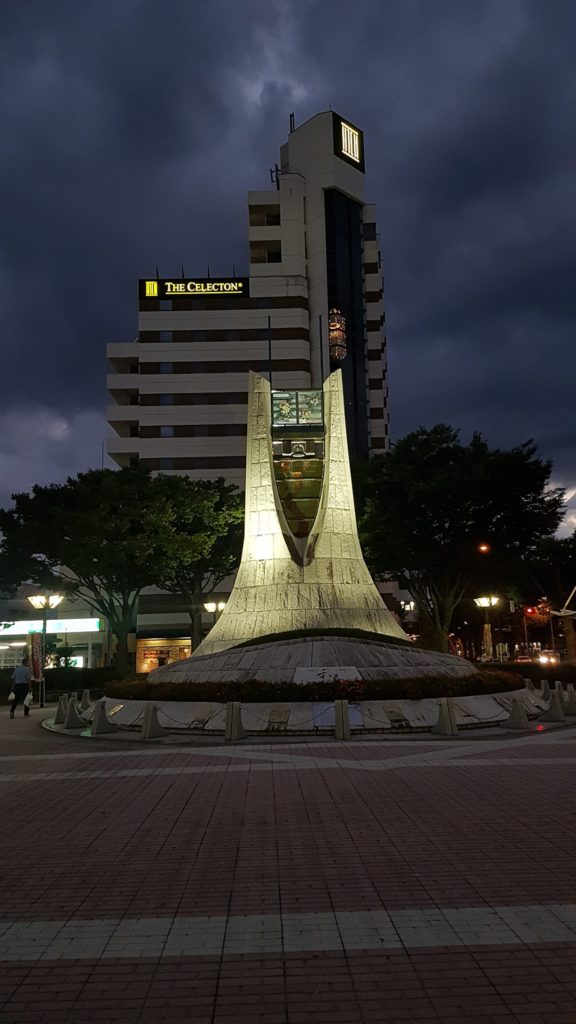 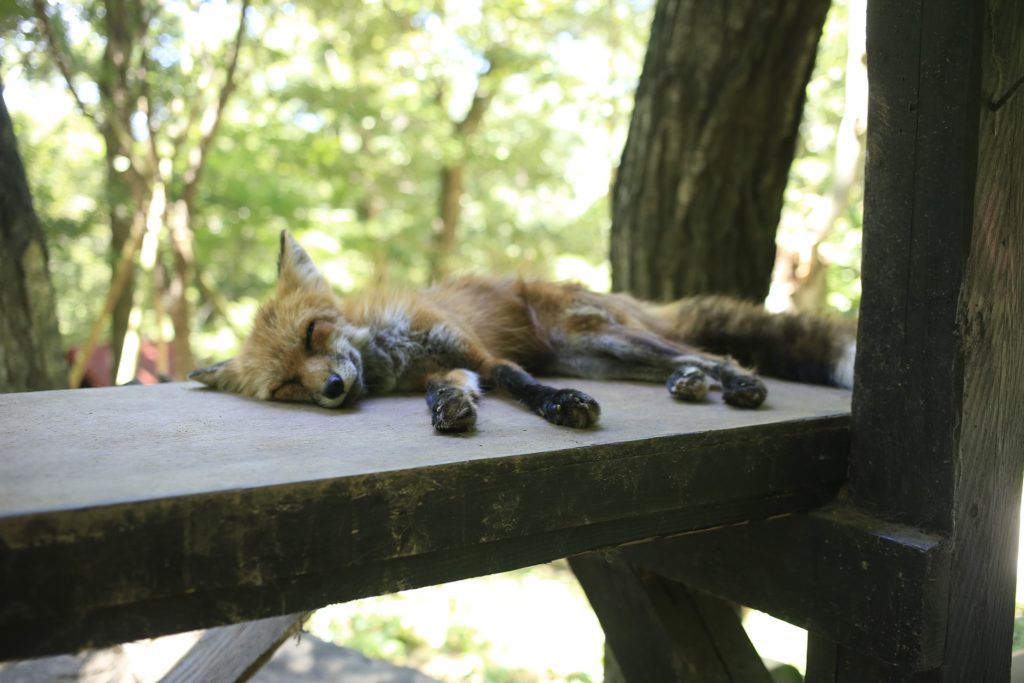 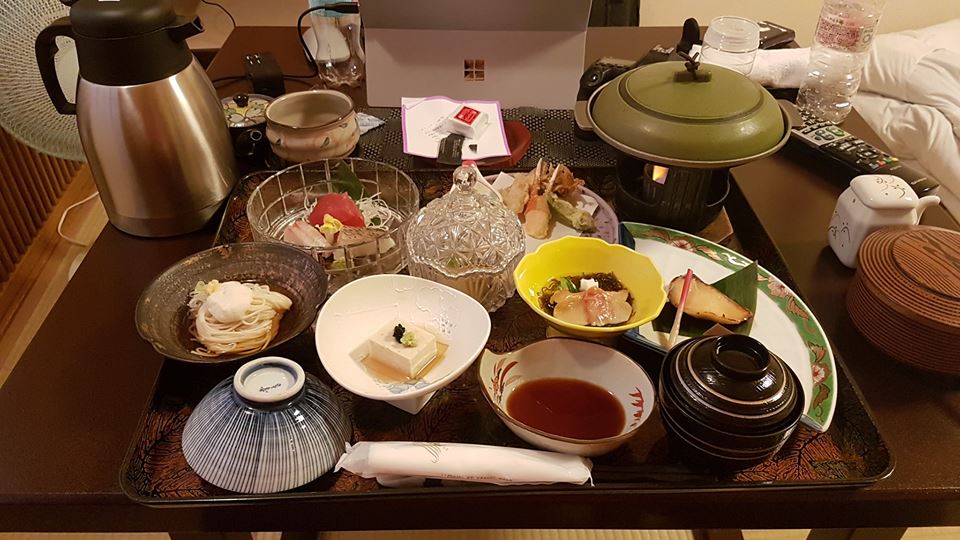 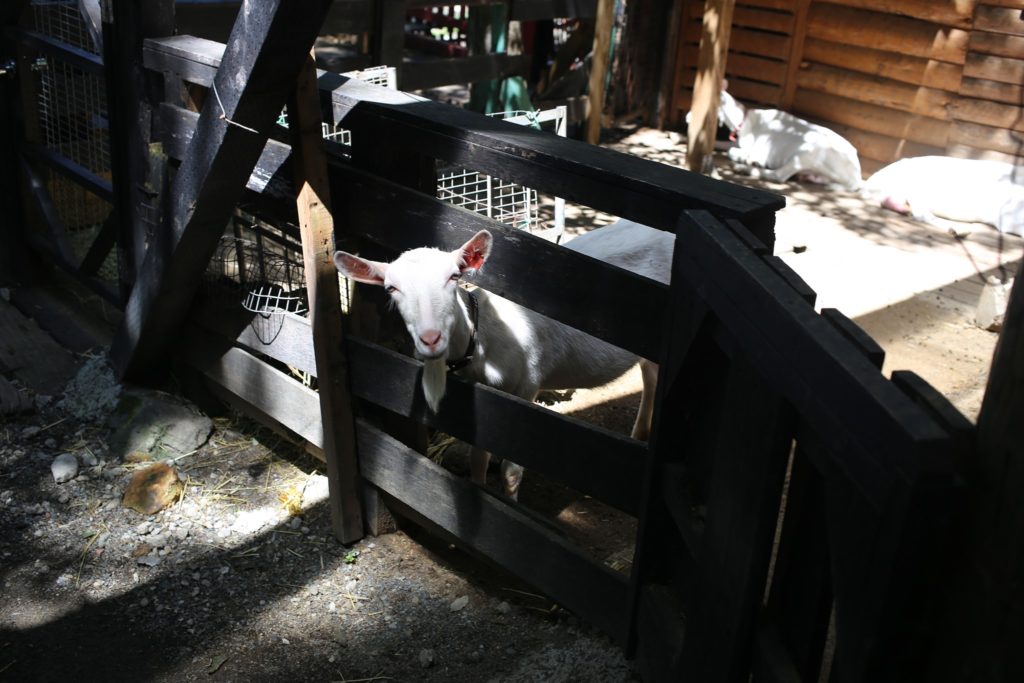 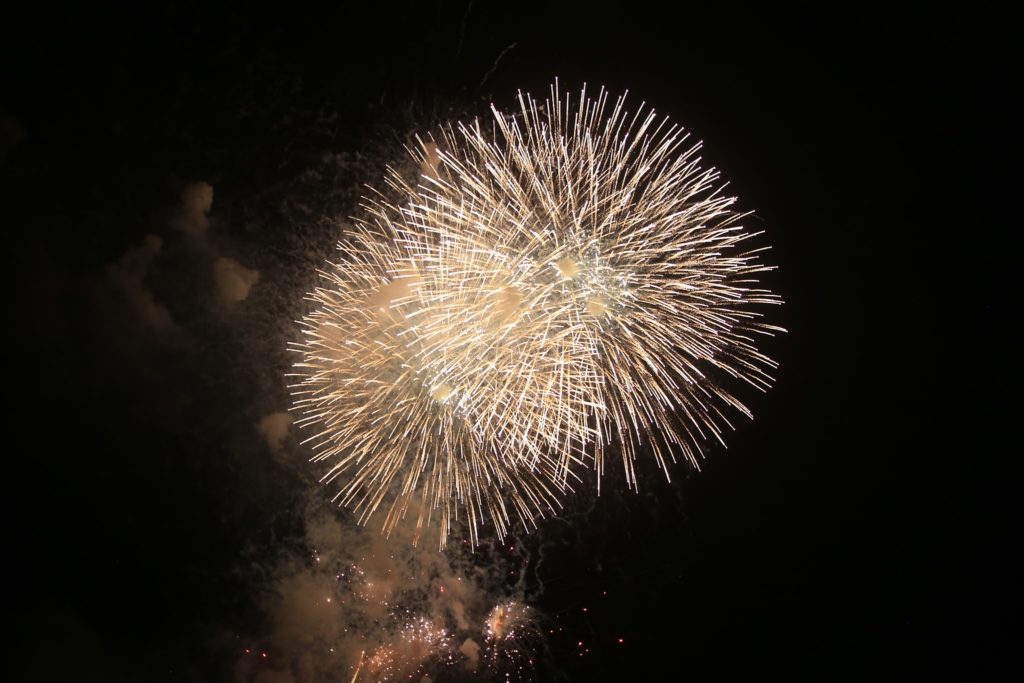 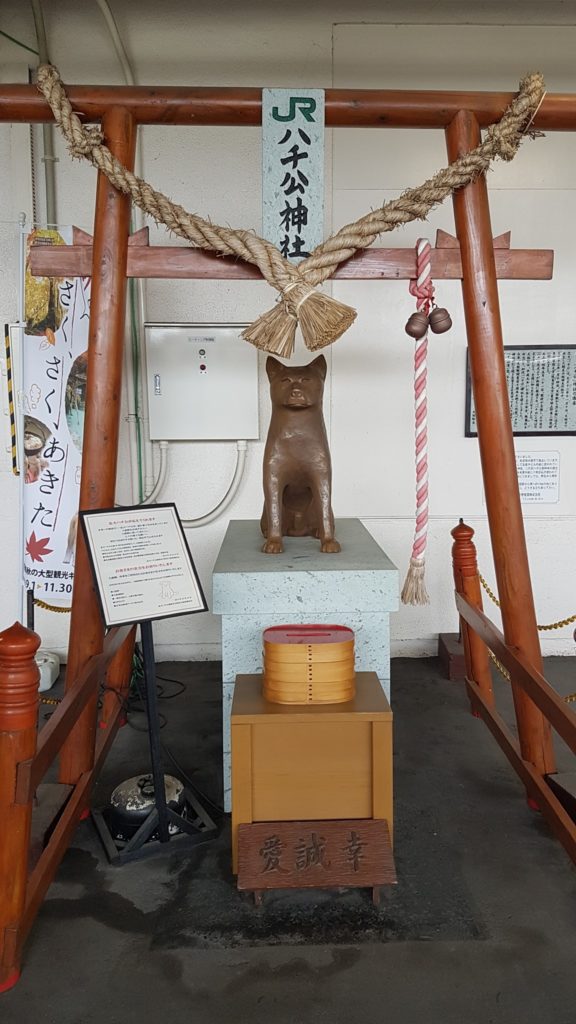 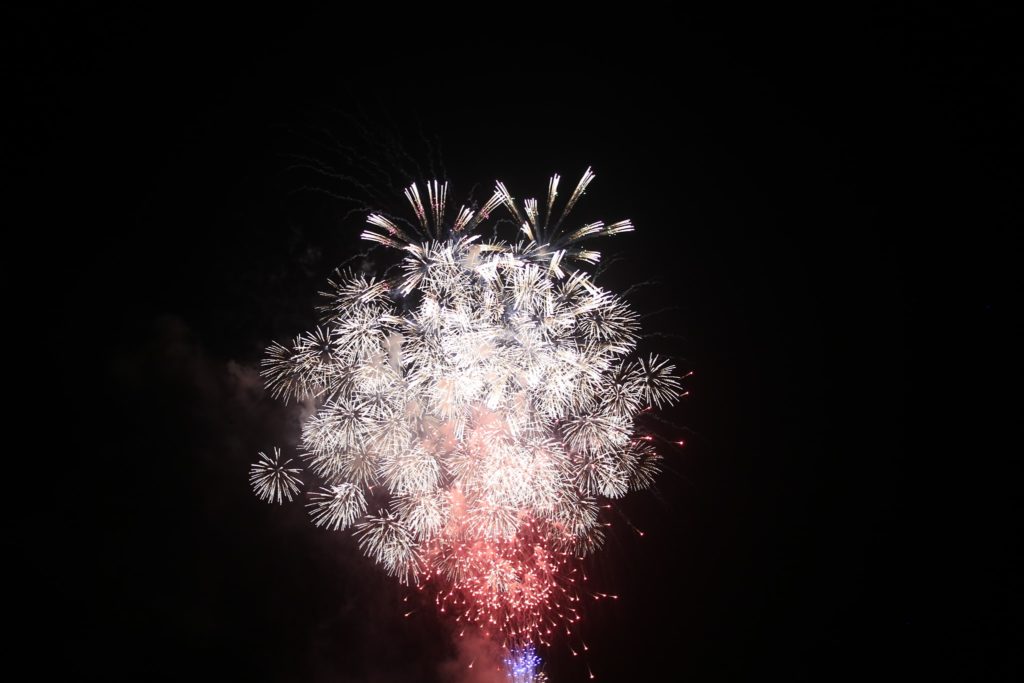 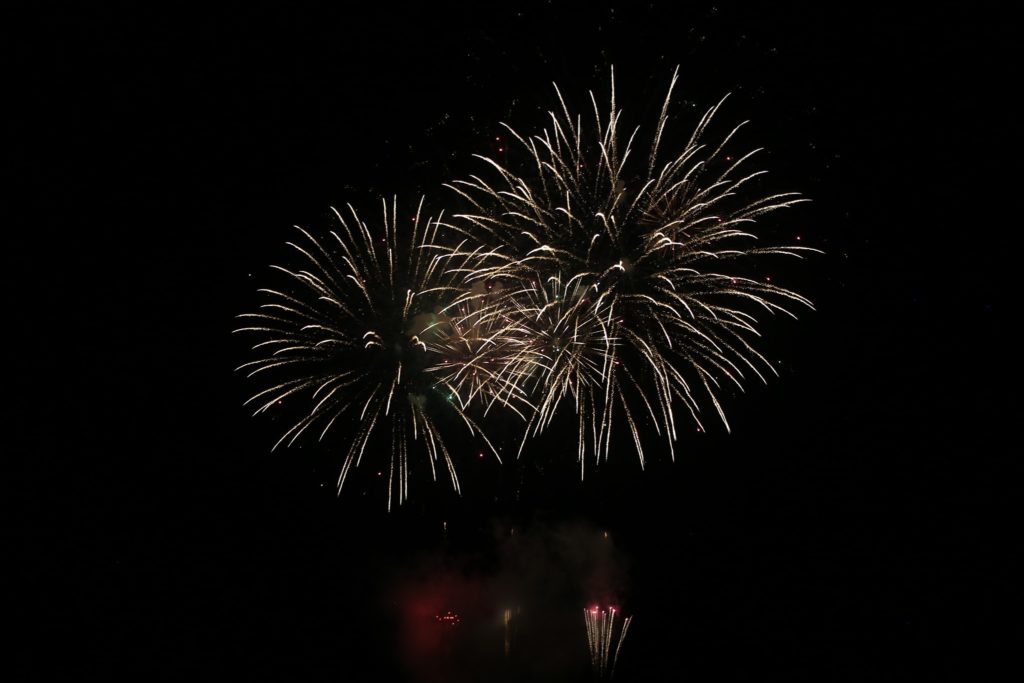 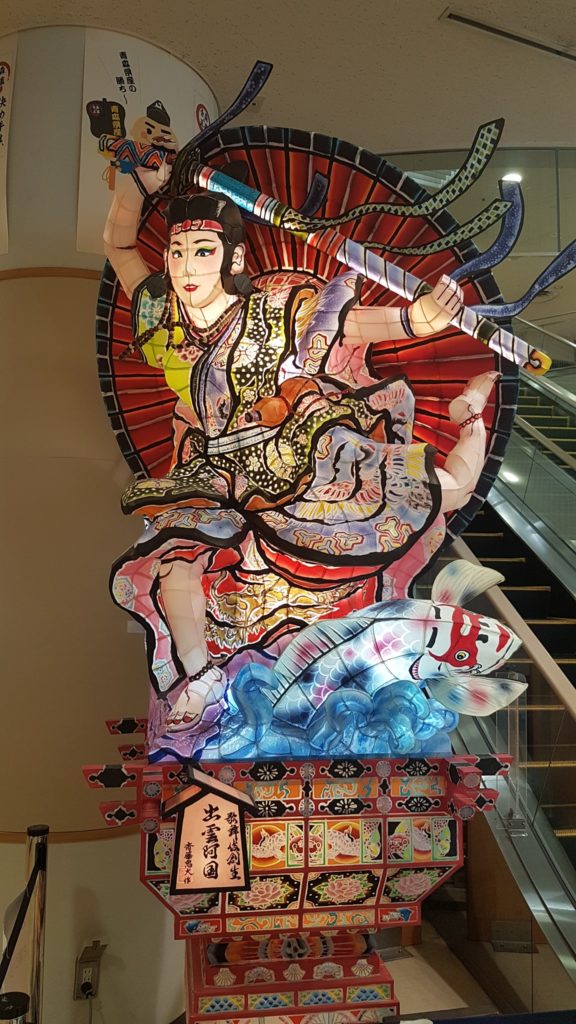 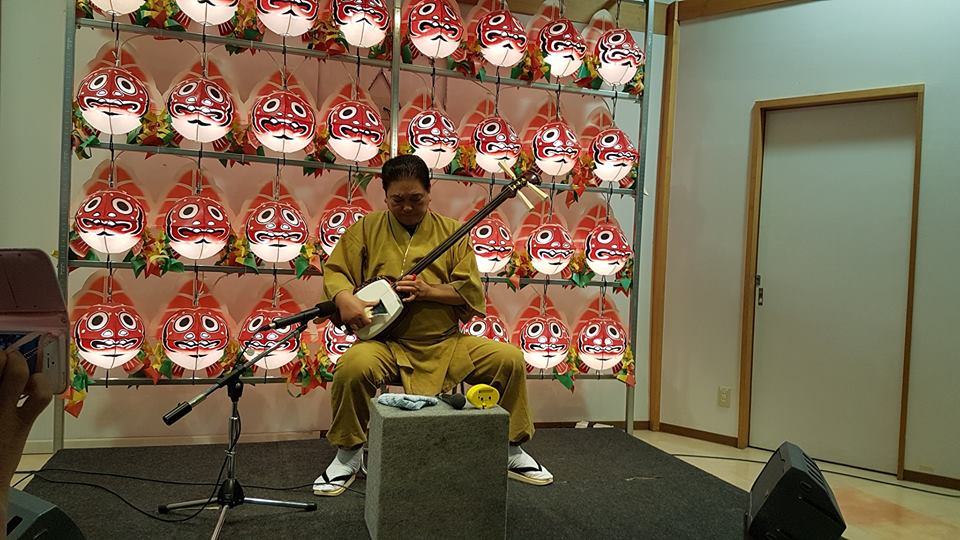 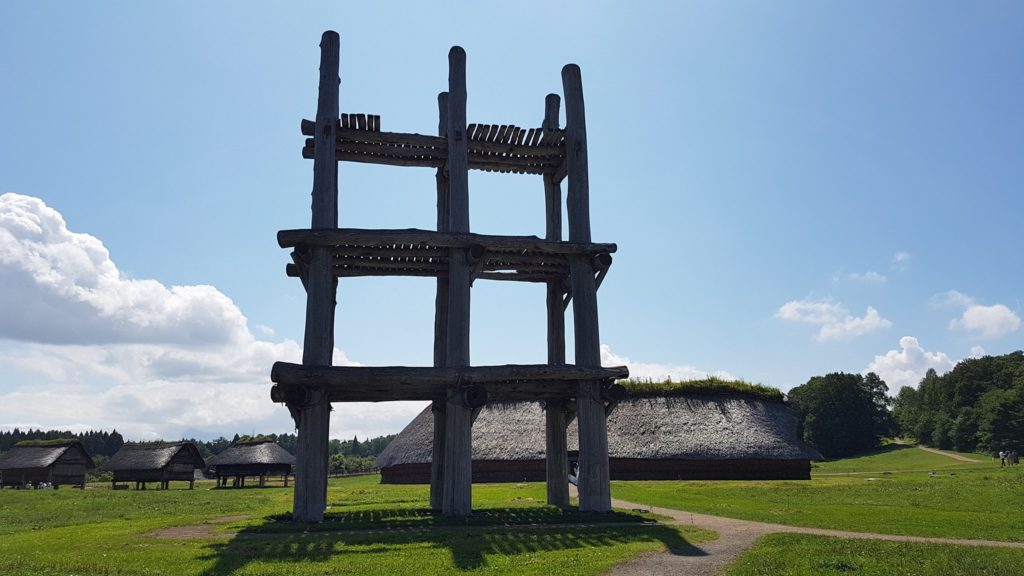 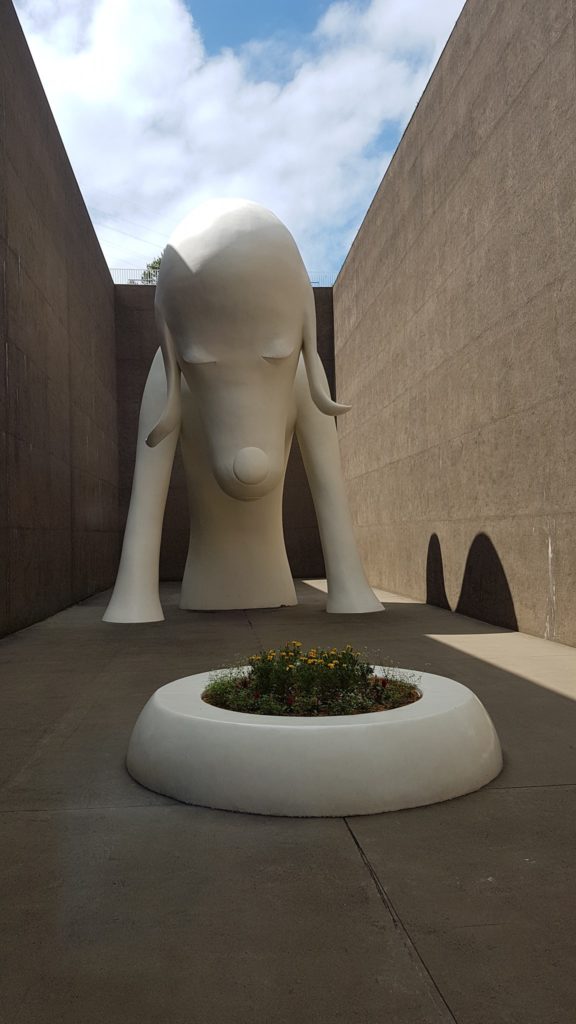 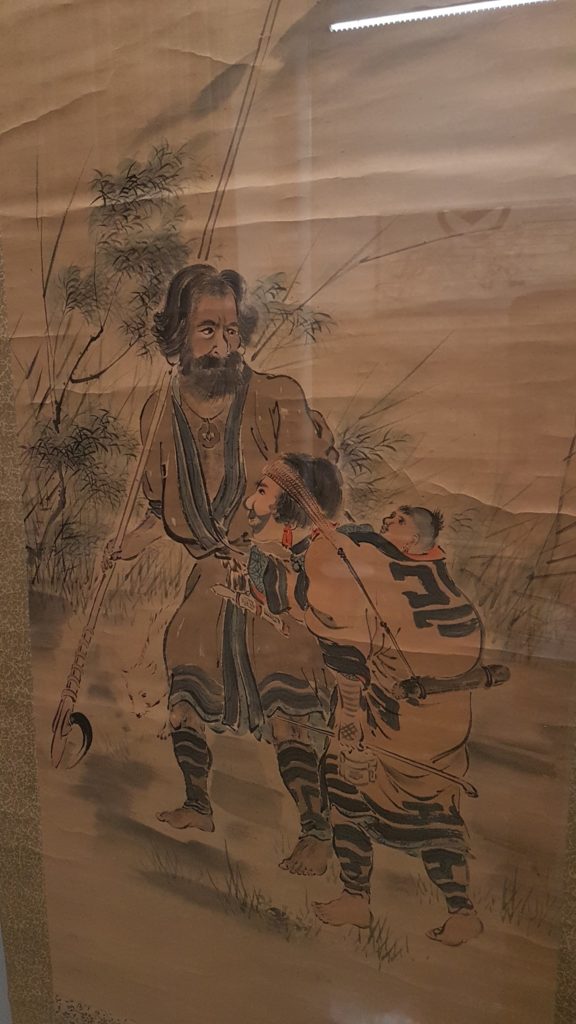 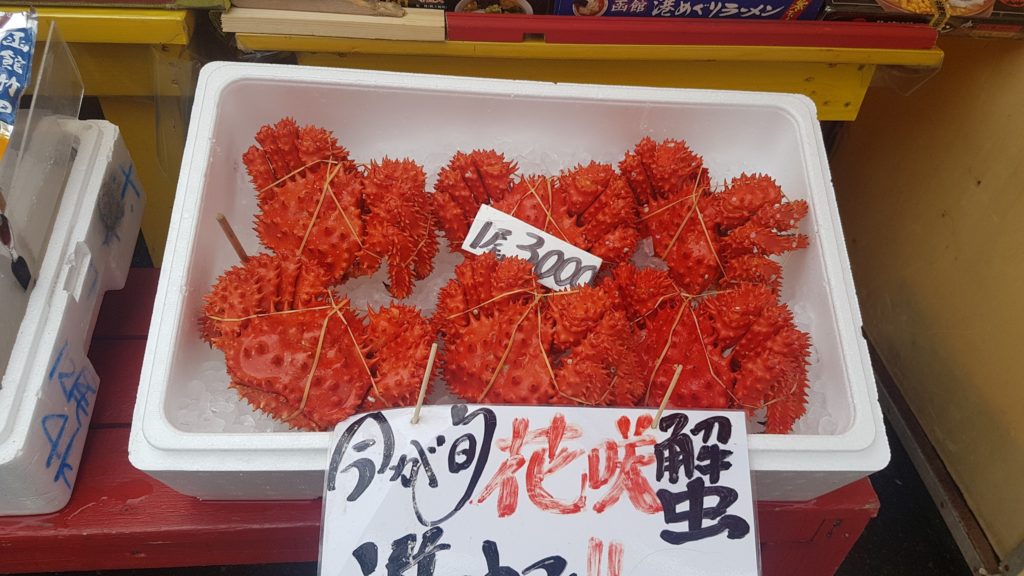 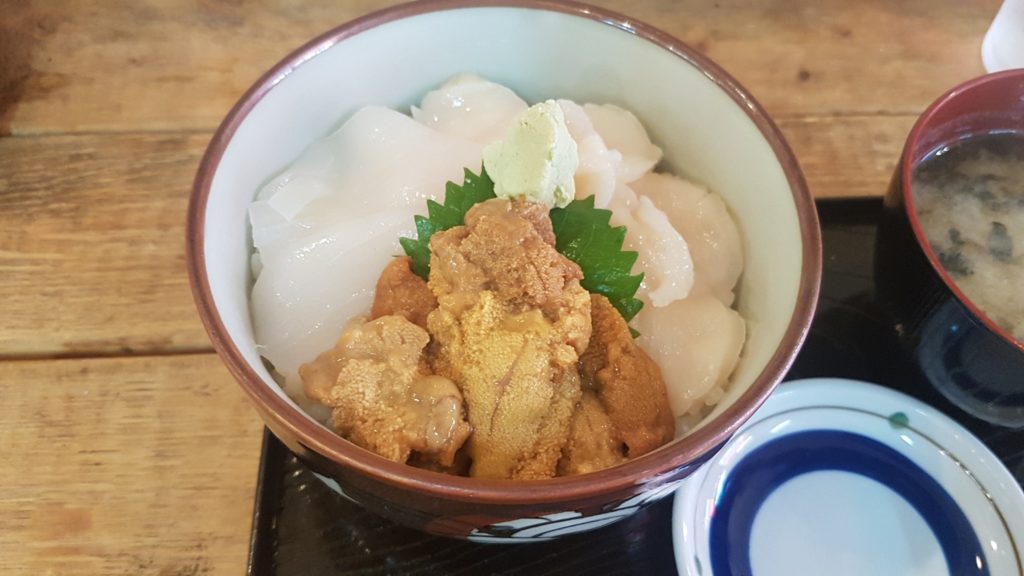 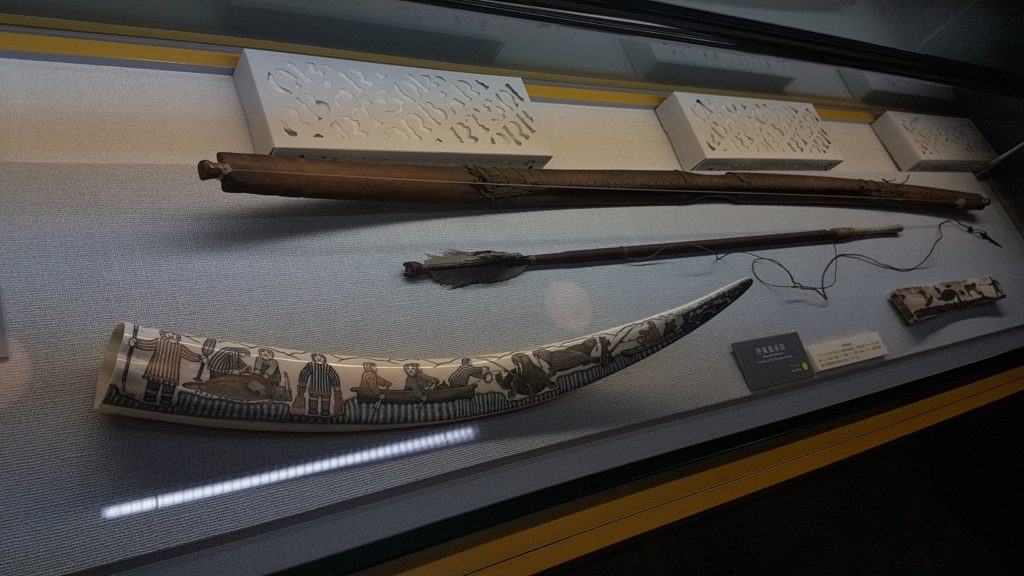 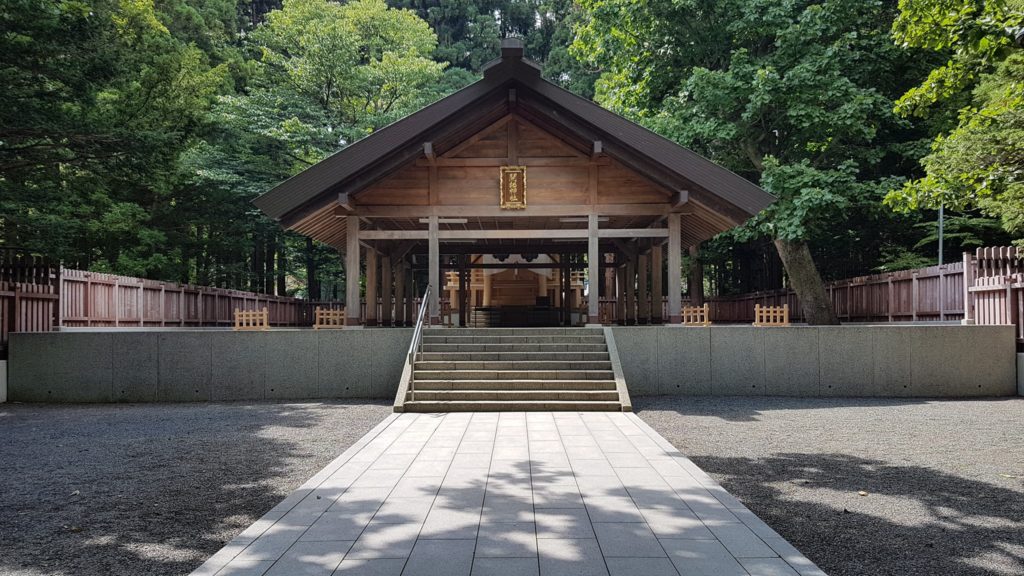 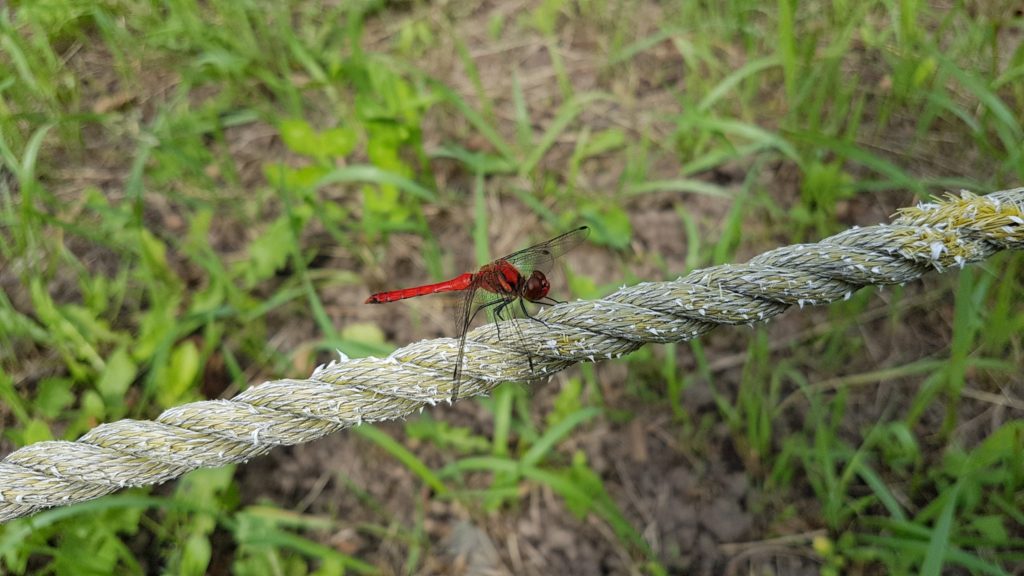 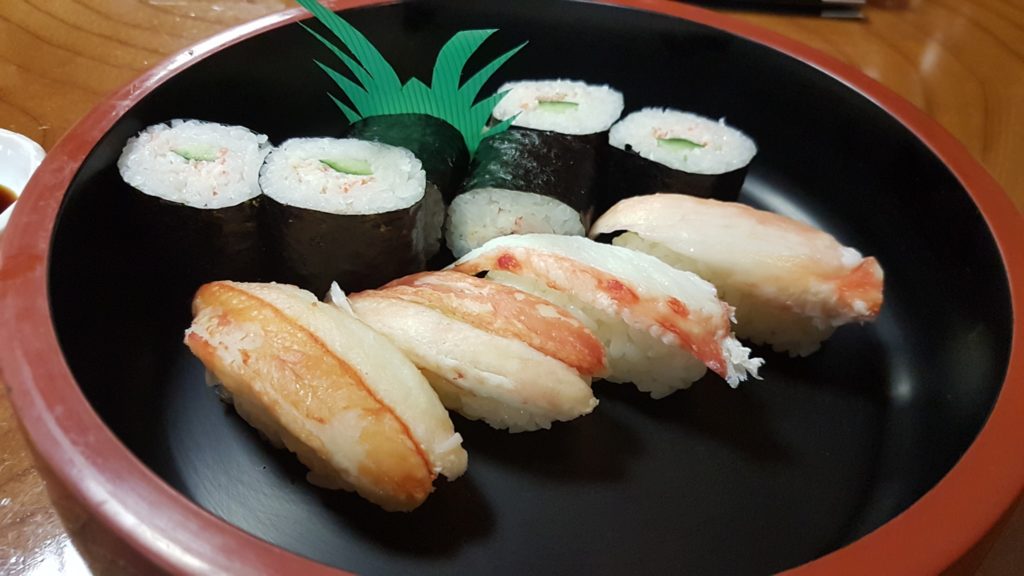